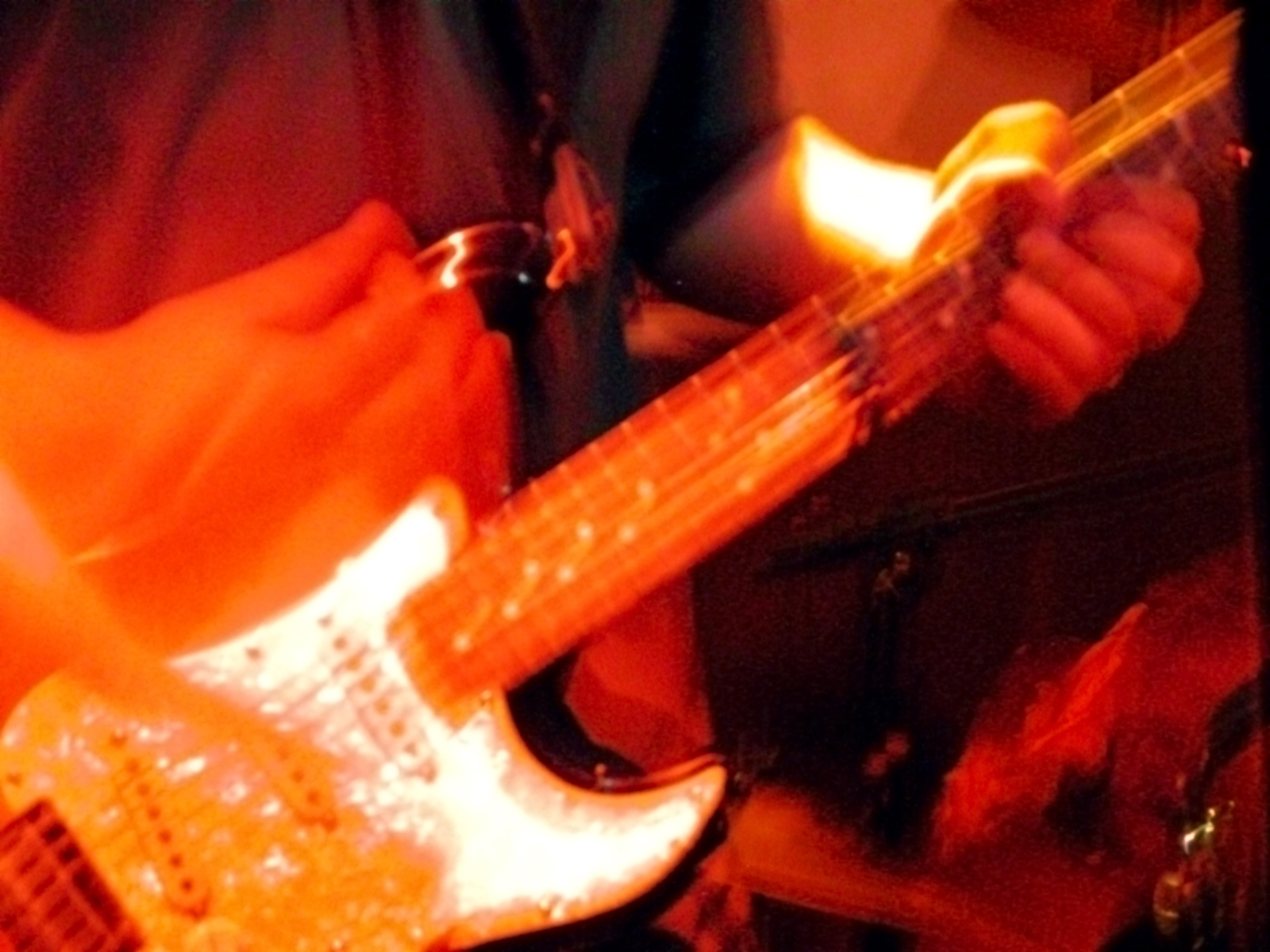 You know youâ€™ve reached a certain respectable age when you can look back on those momentous events of popular culture: Kurt Cobain eating a gun; Rage Against The Machine splitting up; The first Matrix movie releasing and the last flight of the Concorde. You can look back on them and realize that while you may have been young when those events took place and while theyâ€™re seared indelibly on your memory, thereâ€™s an entire generation of people who not only have no idea why these events are important â€“ even worse, they canâ€™t comprehend that theyâ€™re important to begin with. They have their own milestones in time and youâ€™ve missed out on their significance.

Itâ€™s enough to drive you to drink. Unfortunately, I have work in the morning so instead of being in a shady bar somewhere pouring out my woes to a new-found friend, Iâ€™m in a coffee bar drinking hot chocolate as I type this out in a frantic effort, willing my fingers to bend spacetime, tear a hole in the continuum of the universe and somehow mail this in before my deadline expires.

You can imagine, therefore, the trepidation with which I approached Lower Parel this month, to catch The Supersonics play at Blue Frog. The last time Iâ€™d been to a proper gig was years ago. I Rock is dead and buried, the guitars have fallen silent at Razz and I finally stopped going to Mood I when I realized I had become the creepy guy who comes by himself and stands in the back. Iâ€™d been invited to come check out the band by an old friend and I was full of misgivings. Would this be some experimental indie synth-infused electronica? Stubborn to a fault, Iâ€™d even neglected to look them up online â€“ and thank god, because that would have meant Iâ€™d never have attended the gig. Irrational, to be sure, but after all, from my point of view, a Kolkata band that Iâ€™d never heard of held no charms. But then, at about 10.37 PM, they actually started to play.

While it wasnâ€™t entirely a spiritual experience, I must say Iâ€™ve gone through a bit of a transformation. You see, the sound I heard that night was a sort of calling-home to me. It wasnâ€™t that they were that great. Theyâ€™re good, but they have a ways to go before we can call them a world-class act. What they had (and in spades) was soul. The Supersonics were genuine, they had presence, class and, lords above, a genuine Sixties style as well â€“ the very vintage full sleeved chequered shirts and jeans caught my eye and made me wonder if I was in middle America. I definitely wasnâ€™t in Kansas any more, however.

Before I knew it, I was a fan. Not necessarily of the band but of the newly resurrected (in my head, at least) music scene. Despite the dire news of clubs being raided, of venues shutting down, of the old haunts of my youth being demolished, there is a thriving thread of music down these old streets and itâ€™s being kept alive by a new cadre of kids. Kids who, like me, will probably grow up and look back and shake their heads at how things have gotten, until they see a band like The Supersonics, be shaken up and leave the club at 1 am â€“ buzzed and happy, secure in the knowledge that the kids, well, the kids are alright.

This piece was originally written for a blog on Rolling Stone India’s website and can be accessed here.