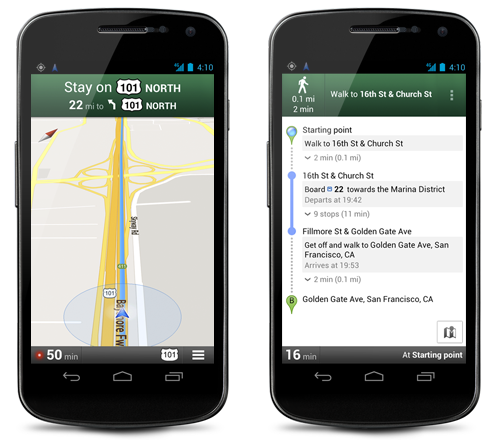 Being a modern day traveler means using a smartphone. No way around it, and its the best thing ever. Here are the 5 apps I’m using the most, on the road!

This one is a no-brainer. It’s the best mapping solution out there. And in a country like the US which is completely wired up, you get so much data on your map its not even funny. While it’s not really new, it beats carrying the weight (and karmic baggage) of dead tree maps.

Yelp has served me well in every city, starting with Manchester, where I used it first. It’s really the best way to plug in to a new city. The reviews are great, the augmented reality ‘monocle’ where you hold the phone up and it activates the camera showing you your surroundings with a layer of reviews and suggestions on whatever you’re looking at is cool BUT the best thing about this app is that wherever you are, you can do a quick local search and find the best experiences – usually involving food – in a 3-block radius. 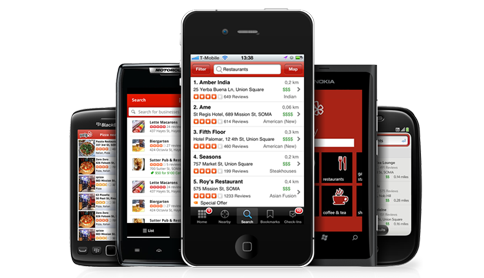 Poweramp is possibly one of the best music players I have found. It’s the little details that make this great – it can play pretty much any file, has a huge feature-list of settings to tweak, can organize your library, make playlists, adjust levels, EVERYTHING. Seriously. You do not need anything more sophisticated than this! 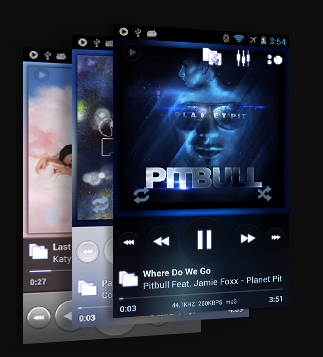 As a tool to keep in touch with people, there’s nothing to beat Whatsapp. Especially the group function, that lets you add groups of friends and indulge in virtual hangouts. It’s especially great for when you’re feeling a bit lonely and want to see what all the people you’ve left behind are up to. And when you want to, it can be ignored as well! Warning: this one is a battery killer! 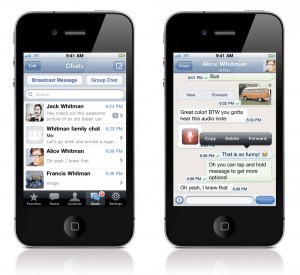 With the latest Vine-killing video update, Instagram is just the best way to share quick visual updates of where you are at the moment. Despite the hate that Instagram photos get, it’s still good to use because it’s easy, quick and very public. I still use my DSLR and my GoPro, but that doesn’t mean I won’t use Instagram. In fact, I love Instagram because it is its own special beast, different from everything else! 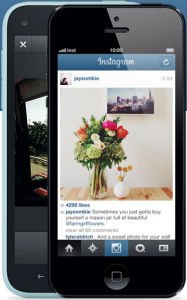