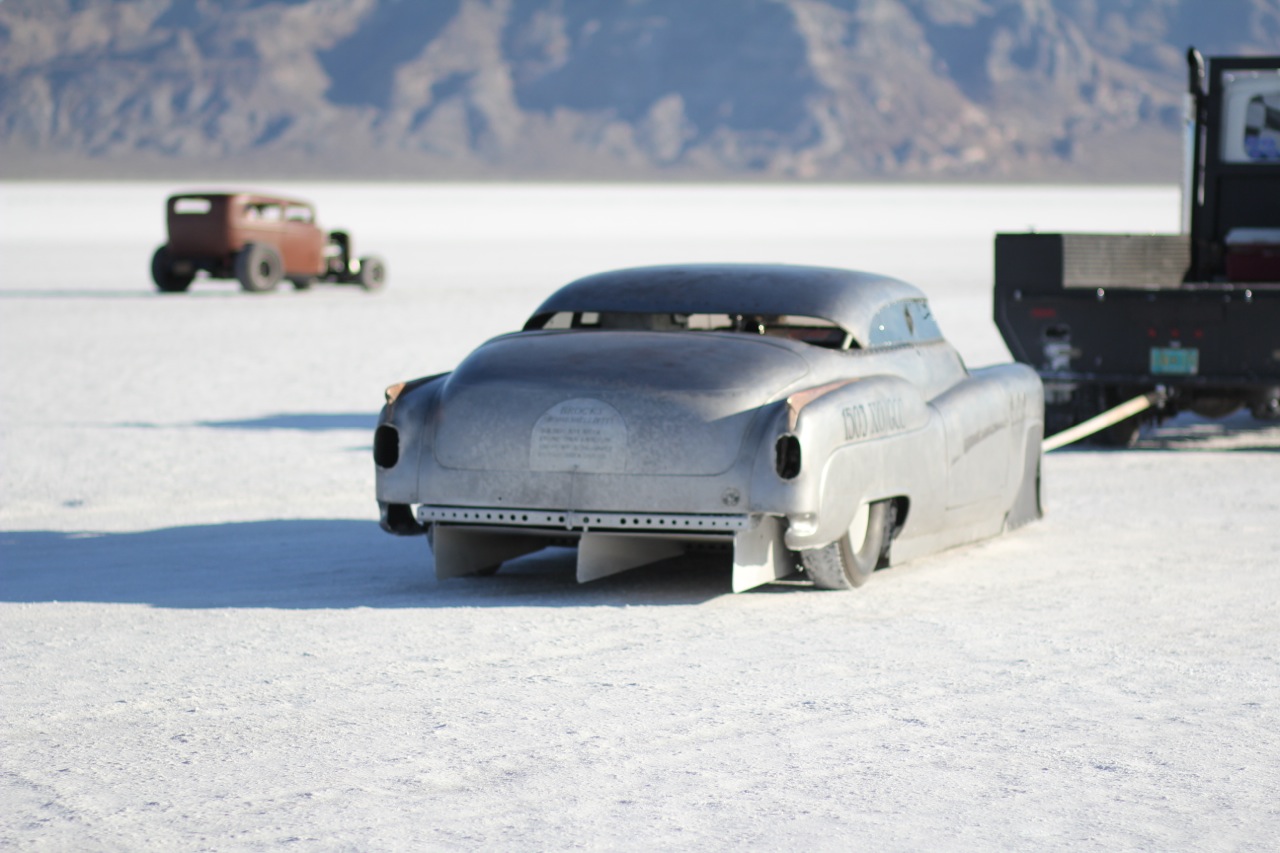 Iâ€™ve always been skeptical about everything. Thereâ€™s always been an innate distrust of coincidence, in my life. Perhaps it comes from a constantly questing nature, the need to probe and push and try and figure out why something happened the way it did, rather than accept that it was â€˜fateâ€™ or luck. But I have to admit that over the last few months, things have been happening that are causing me to look deeper and deeper into the events around me and Iâ€™ve been unable to come up with suitable explanations. It doesnâ€™t mean Iâ€™ve suddenly abandoned my skeptical views, it just means that the mystery and wonder that surrounds us is deeper than we ever thought.

Take for example, my very first morning in Salt Lake City. It was supposed to be a standard morning. Get in, meet my new friends for the next week, get in a car with them and go off to Canyonlands. (You can read all about THAT adventure here.) However, things went off-script very quickly. Before I knew it, we were driving an hour outside Salt Lake City, to see the Bonneville Salt Flats. The reason this is important is because I had been utterly bummed out by the fact that I would be so close to the flats but unable to see them. Great! Serendipity! I would see yet another interesting sight and it was one that it seemed I was destined to miss, but no longer.

We set off, eating our homemade waffles that Adrien, the couchsurfer from Belgium had made. Halfway there, the conversation turned to the flats and what we expected to see. Thatâ€™s when the second bombshell hit. While the flats would have been interesting enough to see and explore, it turns out that the reason we were going was because this was the week of the Bonneville Speed Run â€“ itâ€™s an annual gathering of car enthusiasts who work all year to create the fastest machines and then race them on the salt flats to try and get the fastest time.

Every year, records are attempted and sometimes, theyâ€™re broken. Although this stretches the boundaries of what one might believe, this was also something I had been dying to see but I had never even considered researching it because I thought it would have been pointless to try and synchronize my schedule with one random event in the whole year. I was already doing that with Burning Man, so I did not give a second thought to trying to get to the Bonneville Speed Run, even though I really would have liked to see it. And yet, here I was now, in a car on my way to see it with no planning, or knowledge of anything.

Coincidence? Absolutely. None of the people I was with knew that I wanted to see the event before they mentioned it. They didnâ€™t know that theyâ€™d be going to it until the previous night, in fact â€“ the only reason they even knew it was happening was because of a random conversation with a neighbor the previous evening.

Now, because these series of events happened just so, I was going to see an event that I wanted to see but wasnâ€™t expecting to. It would be easy to pin the whole thing on fate â€“ or even luck. But just because there appears to be a pattern, it doesnâ€™t mean there is one. Or rather, the pattern we expect to see may not be the same as the one that truly exists. I donâ€™t have any answers or even explanations for what happened â€“ but I do know that things move in mysterious ways in the universe and there are many, many events and phenomena that canâ€™t be explained by science today. It fills me with a deep need for knowledge and explanation and I hope that someday we will learn the answers about the forces that move us all. Iâ€™m convinced there is a pattern, we just have to identify it and explain it in scientific terms. For now, I leave you with yet another coincidence â€“ the following quote, which sums up my mood so very accurately â€“ and which I found in a bathroom at a couch hostâ€™s house in San Diego:

We have not succeeded in answering all our problemsâ€”indeed we sometimes feel we have not completely answered any of them. The answers we have found have only served to raise a whole set of new questions. In some ways we feel that we are as confused as ever, but we think we are confused on a higher level and about more important things. So this report does not purport to give final answers, or to claim that we now â€œknow how to do itâ€. We see more need for revision than ever. But we are doing better than we did.Â

Oh and, of course, pictures from Bonneville! 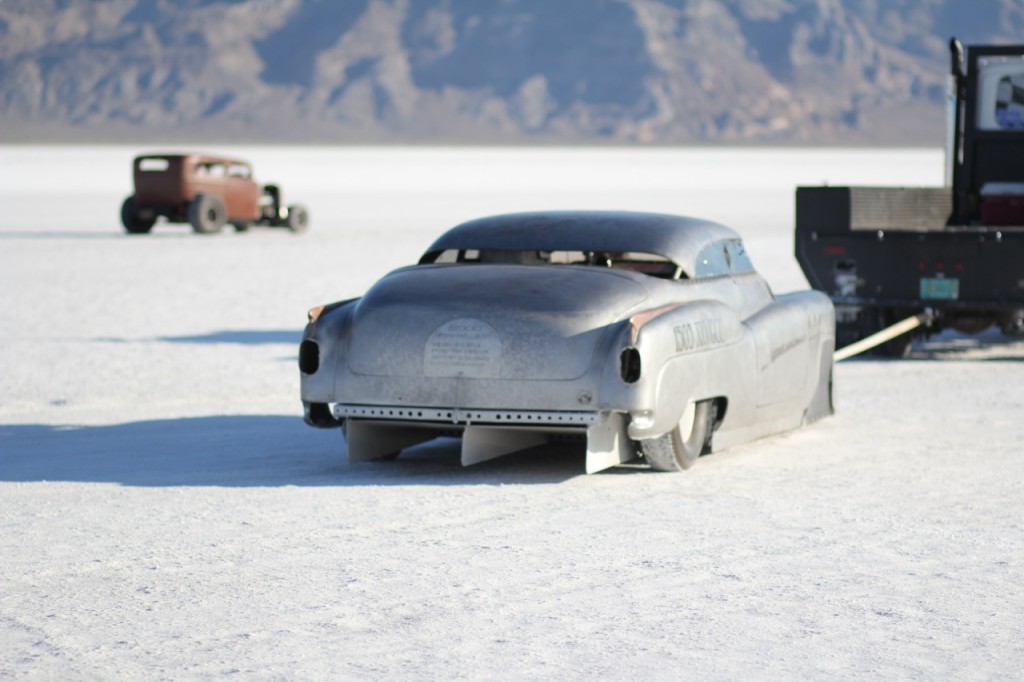 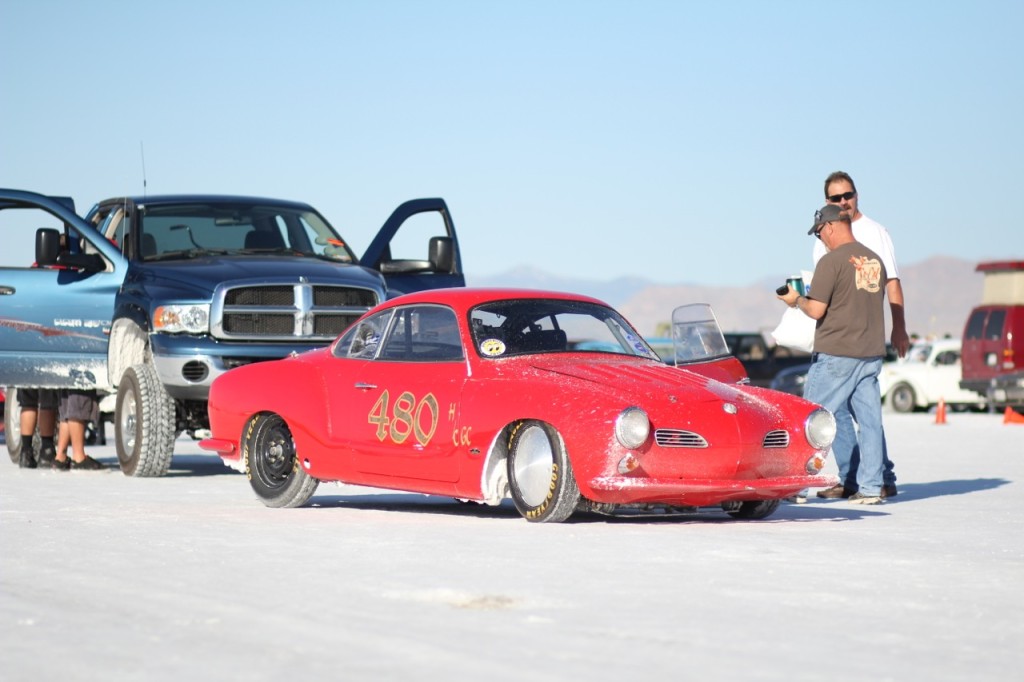 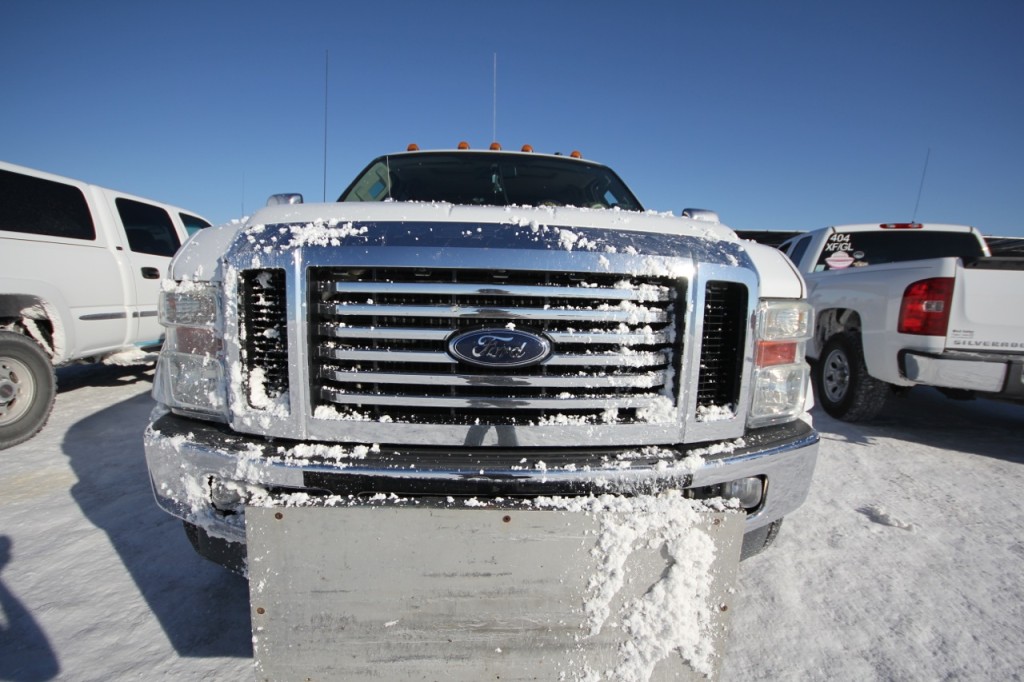 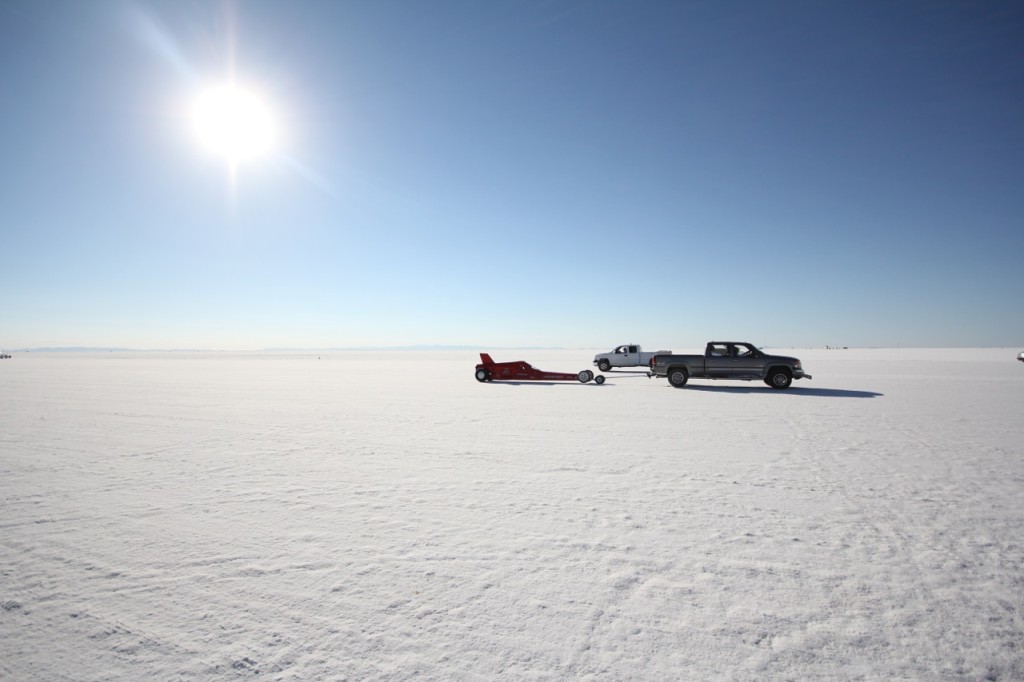 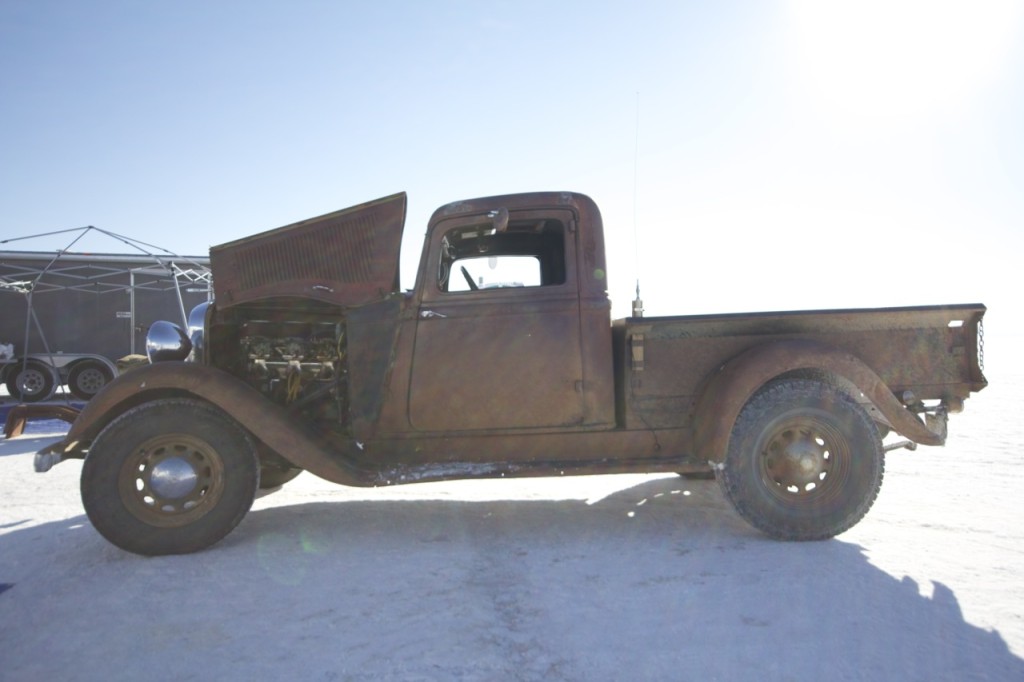 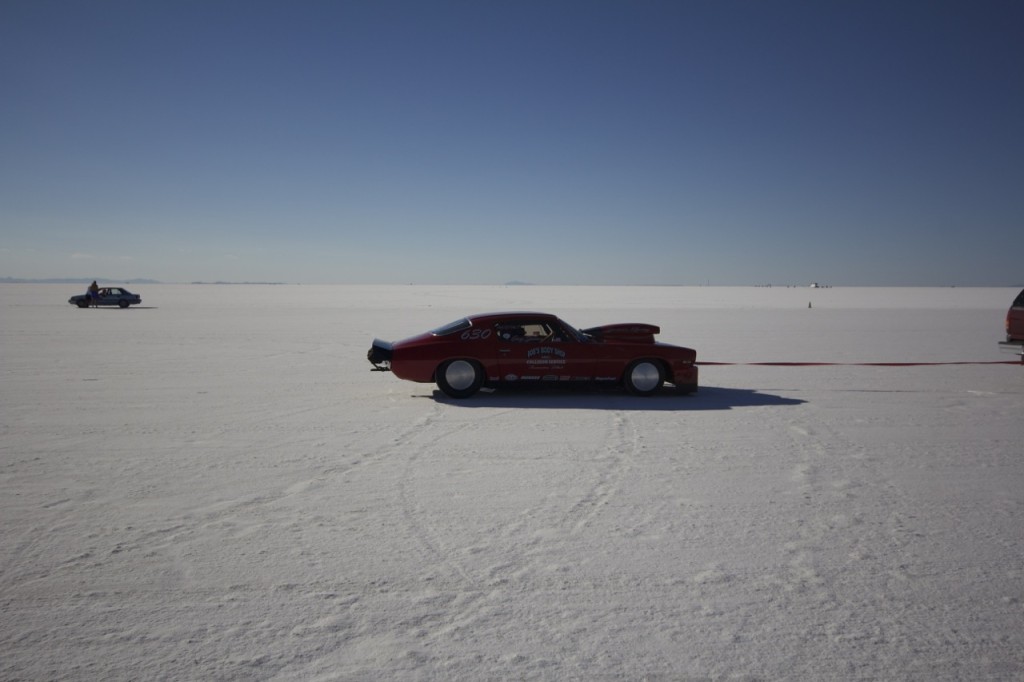 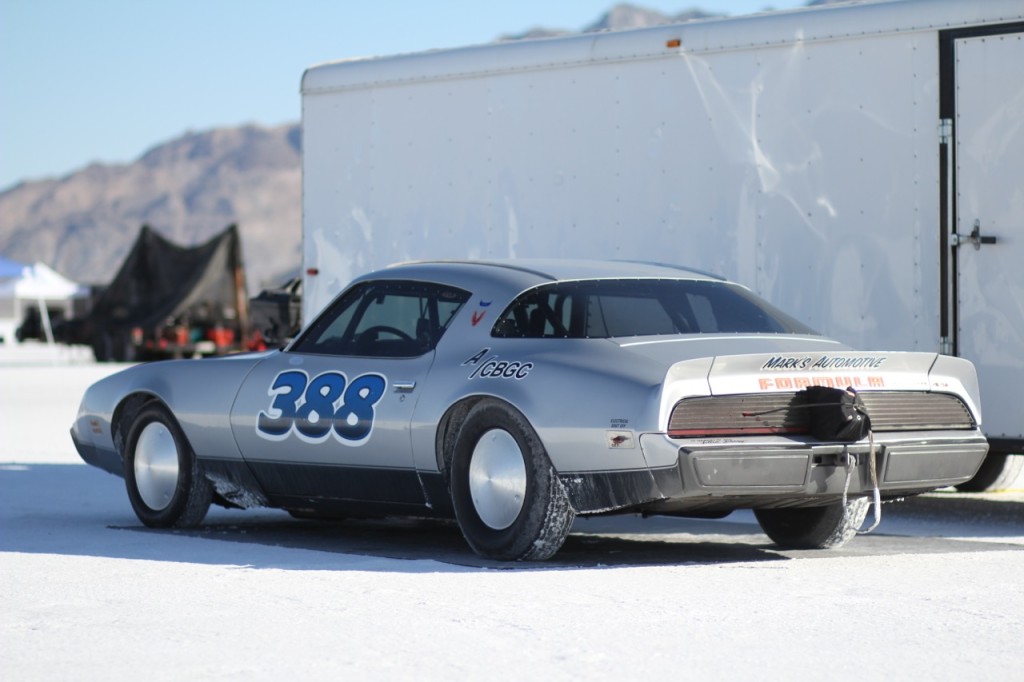 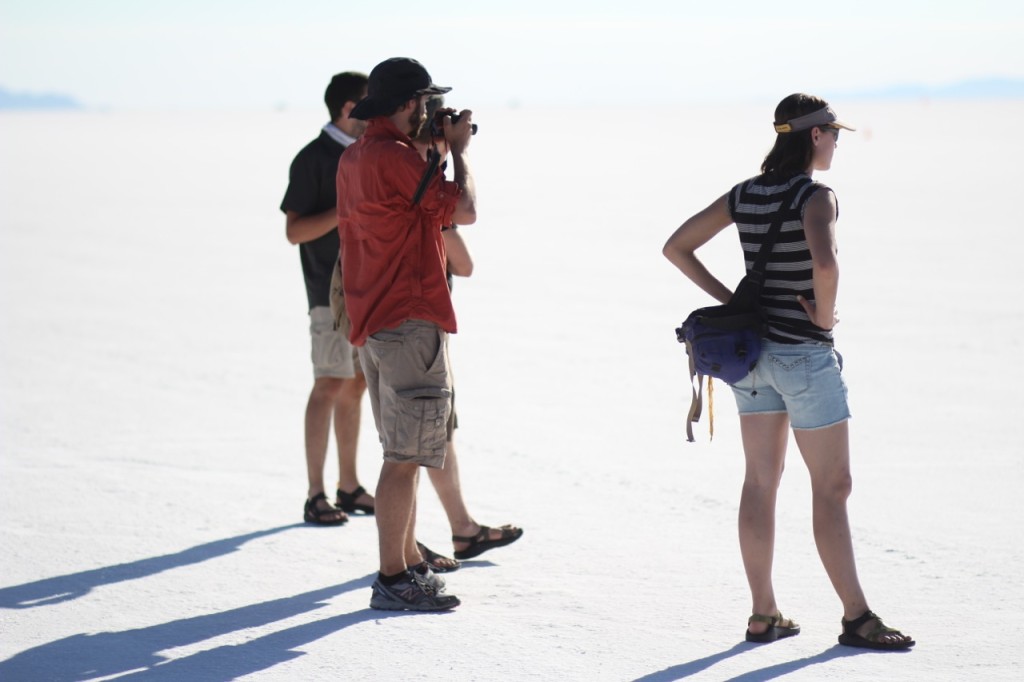 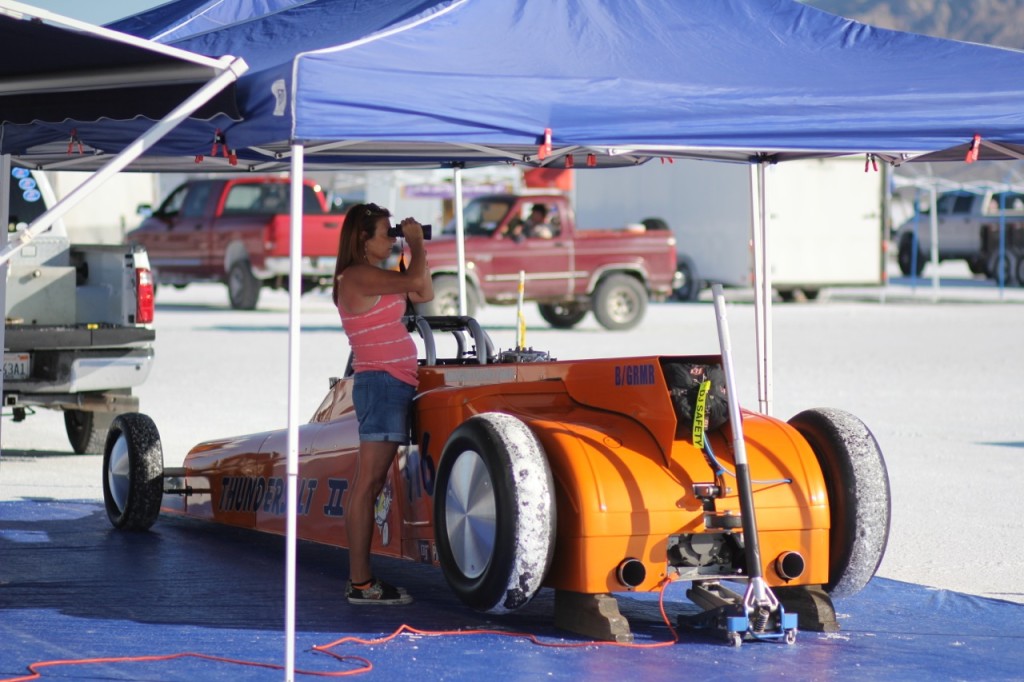 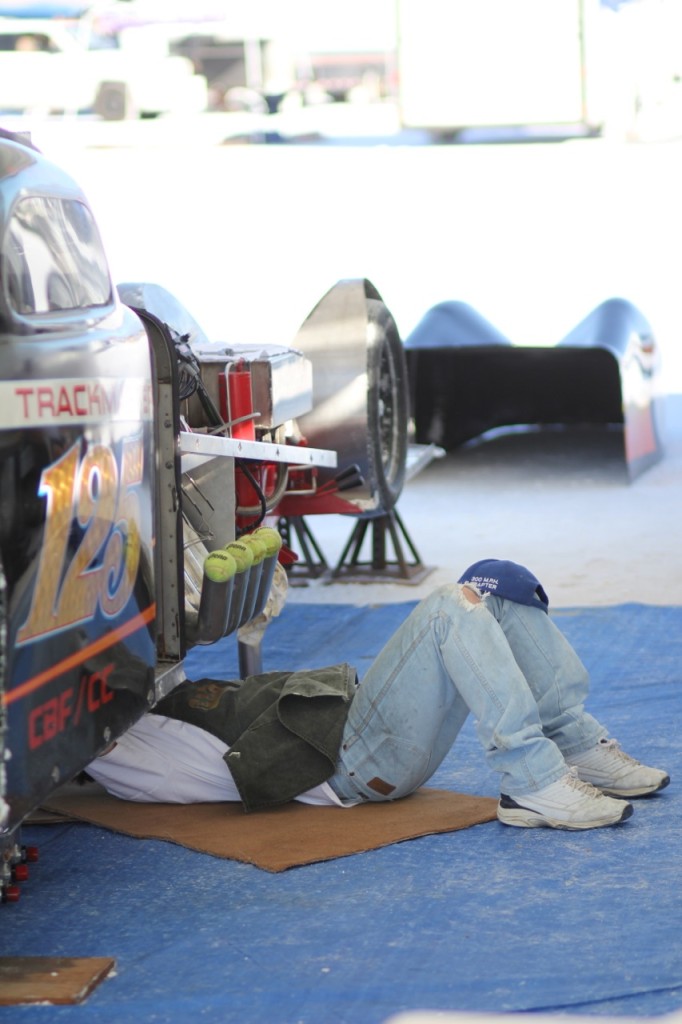 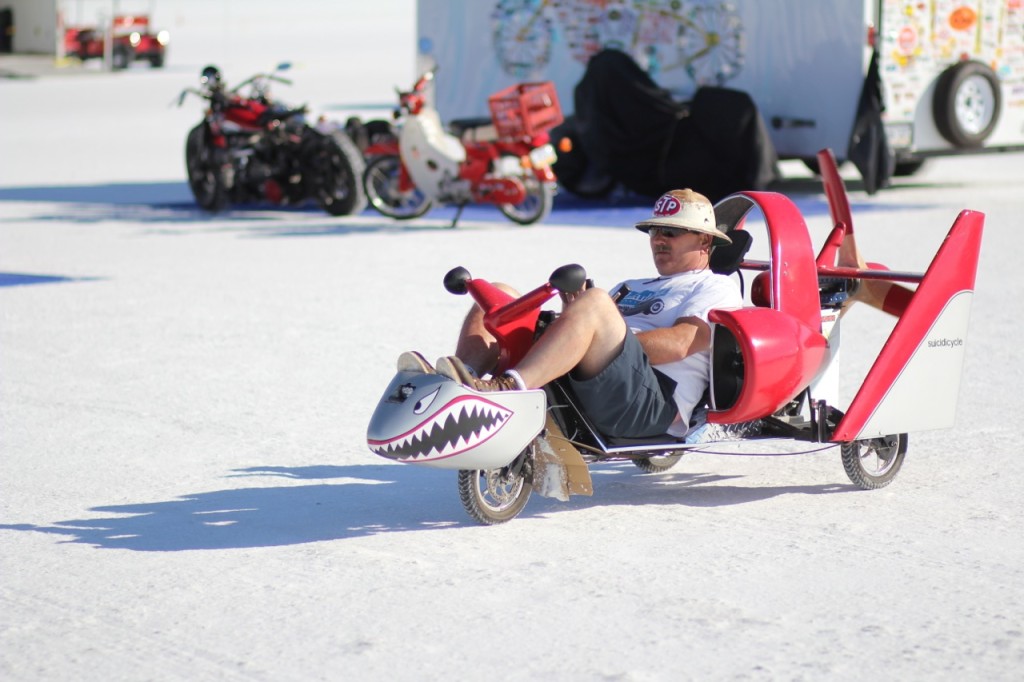 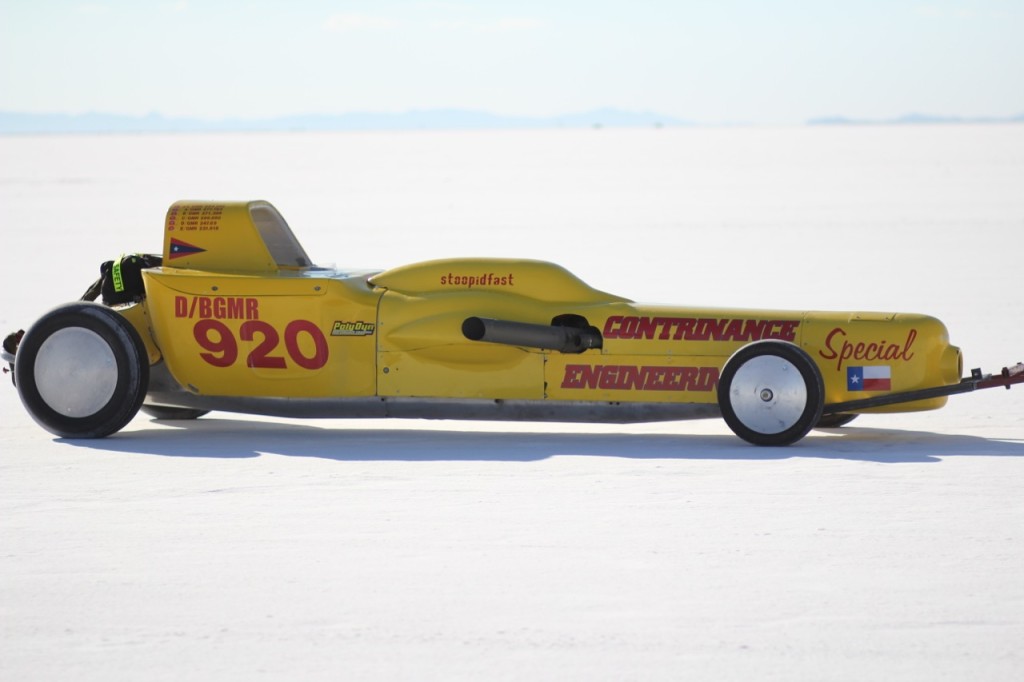 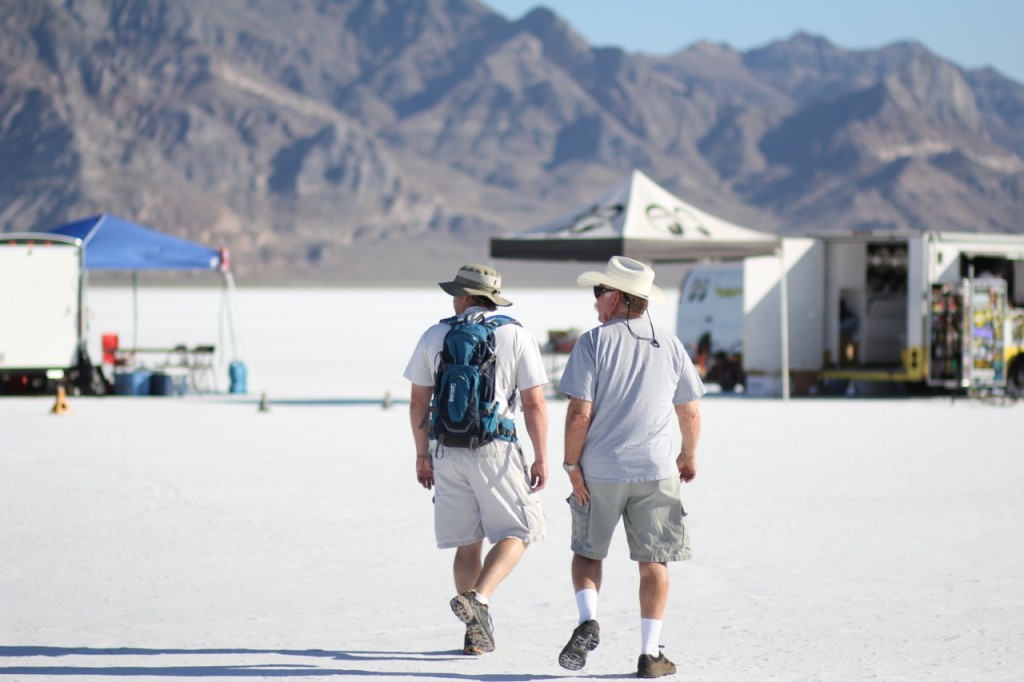 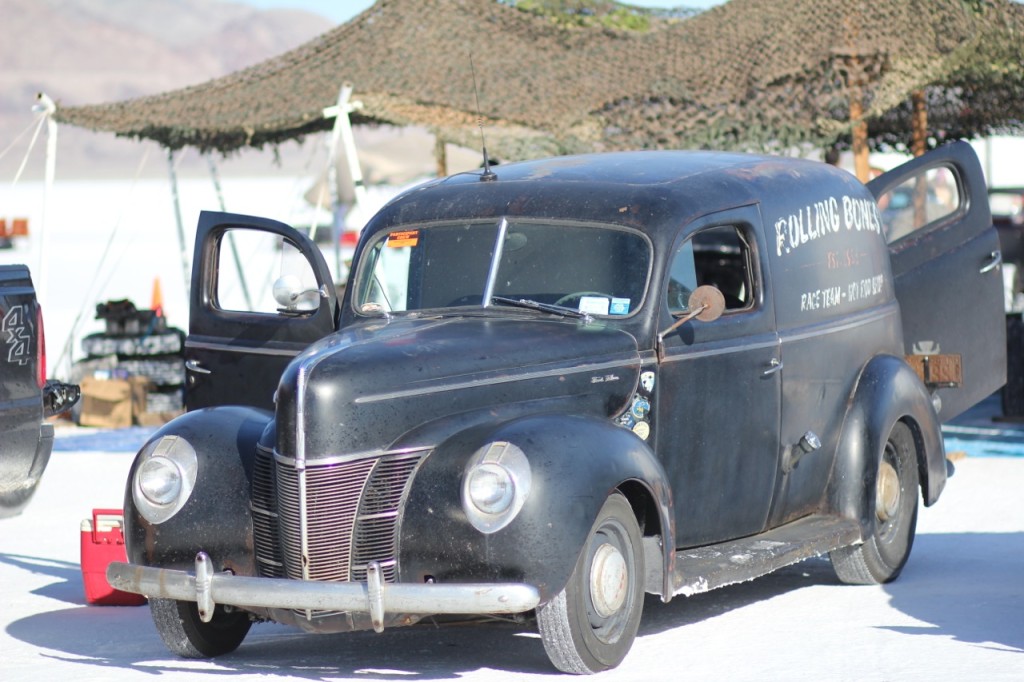