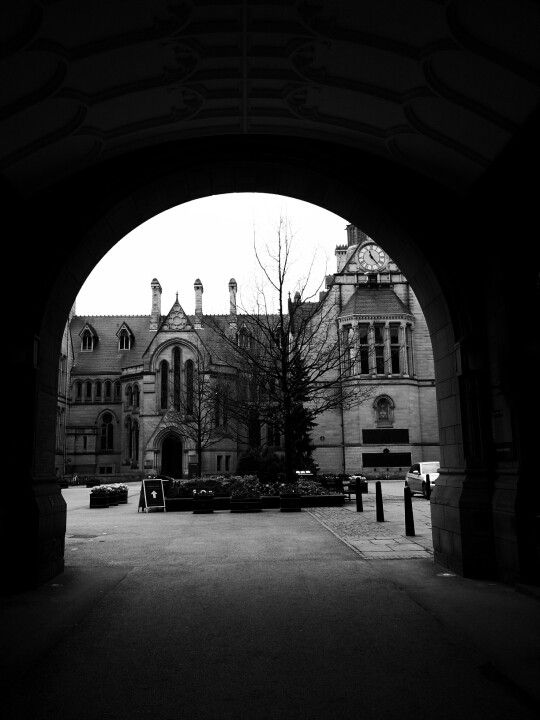 The UK ought to be a great first destination for someone traveling westwards, especially for a first-time traveler like me. As the wheels of my airplane came unstuck from the ground in Mumbai, I tried to fix the moment in my memory, recording the emotions I felt â€“ they were dominated by trepidation and nervousness at the large unknowns looming ahead. The one thing that saved me from an utter funk was the fact that Iâ€™d be easing into this trip with a nice 10-day stint in the UK summer. The UK was unfamiliar but not completely foreign, thanks to business trips Iâ€™d made previously, so I was sure I could handle anything thrown at me.

Imagine then, my surprise when we land, 9 hours later, and Iâ€™m faced with the completely unexpected feeling of having been chucked into the deep end of a swimming pool infested with rather large sharks. Everything seemed to be slightly â€˜offâ€™. From the weather (summer, HAH! It was 8Â° C when I landed!) to the extremely odd feeling of having to navigate my own way past the various formalities of entering another country. Perhaps it was the jet lag, but I only managed to latch on to what was wrong once I was in the Tube to London. The last time I had been in the UK, I traveled business class, used a priority line to get past the peasants in the Immigration queue and was met by a luxury limo at the greeting line, which whisked me off to central London. This time, I was traveling economy, I was one of the aforementioned peasants and I had to get to London using nothing more than the change in my pocket (budget trip, remember?) and my wits to help navigate the maze that is the London Underground.

Of course, once this realization hit me I was in a better mood and far more capable of dealing with everything the day had to throw at me. Which was good, because I now had to make it from London to Gloucester, in the southwest, where Iâ€™d be staying with my brother for a couple of days. I wonâ€™t bore you with the details of the actual journey, since theyâ€™re quite likely remarkable only to me. The ultimate â€œyou had to be thereâ€ feeling. What I would like to share, however, is a minor epiphany I had on the bus to Gloucester. I was at a window, staring out and marveling at the stark and utter difference of experiences I was undergoing. Not 12 hours ago, I had been in a tropical country, in a city that had been my home for 30 years, surrounded by my friends and an entire ecosystem that was utterly familiar. Now I was a few thousand miles away, watching a countryside flash by that couldnâ€™t be more different than anything Iâ€™d experienced before. The dramatic skies would never have been at home in India, not with our average temperatures. The land was so ordered and green, the air was chilling to the bone and even the vegetation was different from what I was used to. I thought back and realized that this had been true the minute Iâ€™d stepped off the aircraft. Everything was alien. And this was a place Iâ€™d already been to! Considering the year to come, thereâ€™s a good chance I would likely never encounter something familiar for the entire year to come.

I was distracted from these rather morbid thoughts by a man and his girlfriend in the seat across from mine, who were having a fight. They had been hissing at each other in low whispers the whole trip, but now it had devolved into a regular scene. Accusations of unfaithfulness were being hurled willy-nilly and just as we were treated to this grand finale, their stop arrived and they got off, carrying their argument with them. The remaining passengers looked at each other and shared a chuckle. I was one of them. I had slipped so effortlessly into this human landscape, it took a minute for me to realize why this was so very familiar. The answer was, of course, that Iâ€™d witnessed events like this play out back home. On the local trains, in the BEST buses, at restaurants; Iâ€™d seen the human street dramas that we like to indulge in â€“ and while I knew logically that this was nothing unique, that there would be people across the globe experiencing the same things, I was still startled to see how similar we could be.

Filled with a warm hope that perhaps things would not be as alien as I had made them out to be, I settled back into my seat and smiled. After all, even in an alien surrounding, I had just been treated to a first-hand example of how the inhabitants of these surroundings were just like me. Everything was alien, except for the aliens. I could live with this.