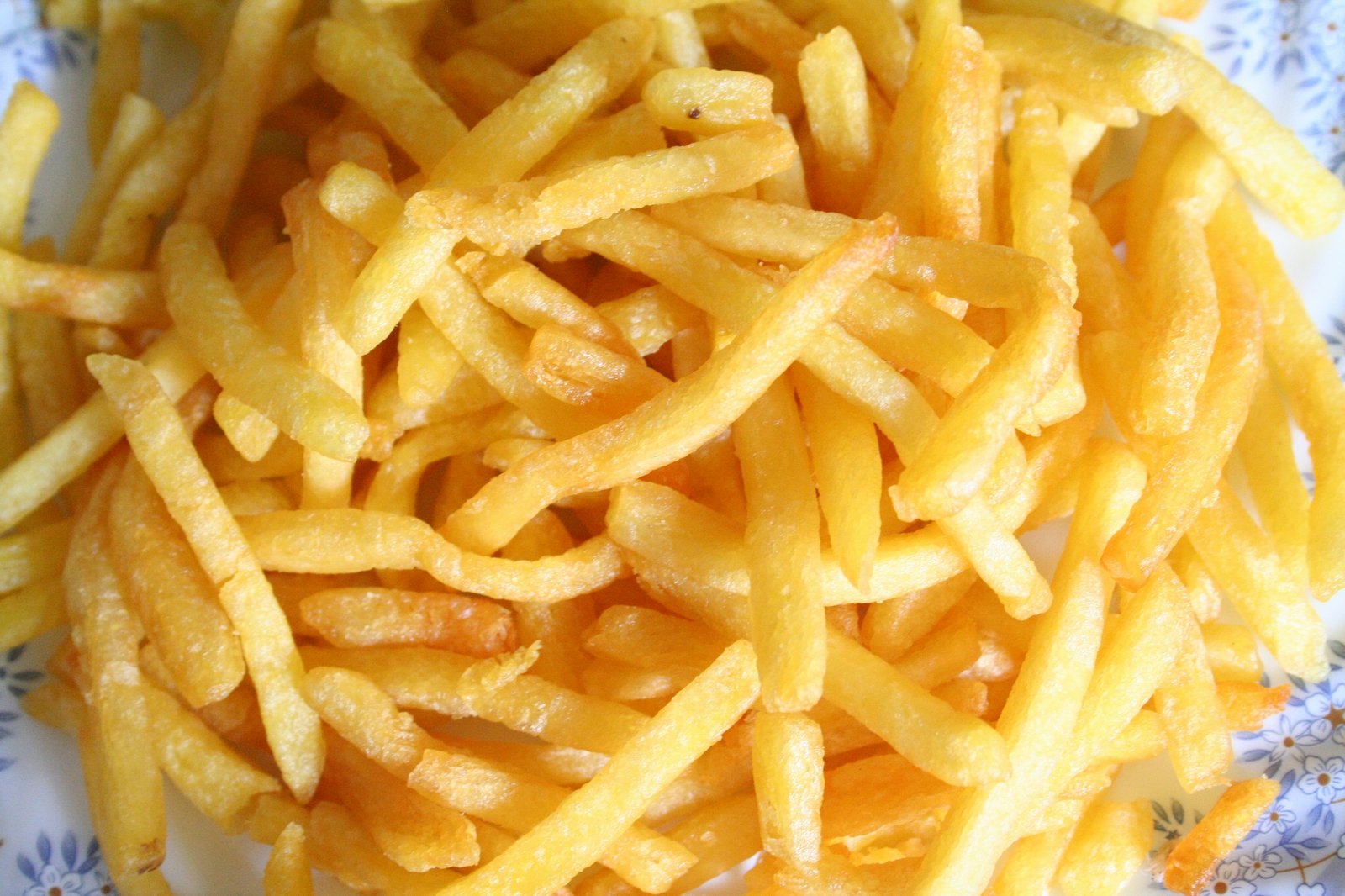 A funny thought- before McDonaldâ€™s, no-one really got the concept of fries, in India. There were potato wafers, and huge fat potato chips, which were just thick slabs of carbohydrate fried in oil. And then came the world of slender strips, flash-fried in oil that was just the right temperature, and salted. There was a time, right when McDonaldâ€™s launched (I must have been in the 9th grade) when it was seen to be THE place. Like dude, have you been to Macâ€™s? Never mind that in the US, spiritual home to the Big Mac, the only people who wanted to eat at McDonaldâ€™s were homeless people and rednecks (not always a mutually exclusive group.) Still, the hypemachine rolled on and schoolkids everywhere lapped up the hype like a thick chocolate shake (not a milkshake, since it contained more vegetable fat than dairy product.)

Now, things have changed quite a bit. A McDonaldâ€™s then was Graceland, Mecca, Stonehenge and Machhu Pichhu rolled into one with a filet of fish thrown in for good measure. Today, thankfully, people seem to have graduated beyond considering it high cuisine. Which brings us to the point – why? I think the answer lies in globalisation. Unlike before, when phoren goods were something to eke out and use sparingly (like strips of Pears soap, cut into economic and thrifty slices so you wouldnâ€™t waste a whole cake on a few baths) today, thanks to globalisation and the ability to pop down to a corner chemist and buy Markâ€™s and Spencerâ€™s toiletries, weâ€™ve come to realise the true value of many things we had overhyped and super-appreciated.

Thankfully, McDonaldâ€™s is one of those things. Which is sometimes a pity, because the actual fries are pretty damn tasty.