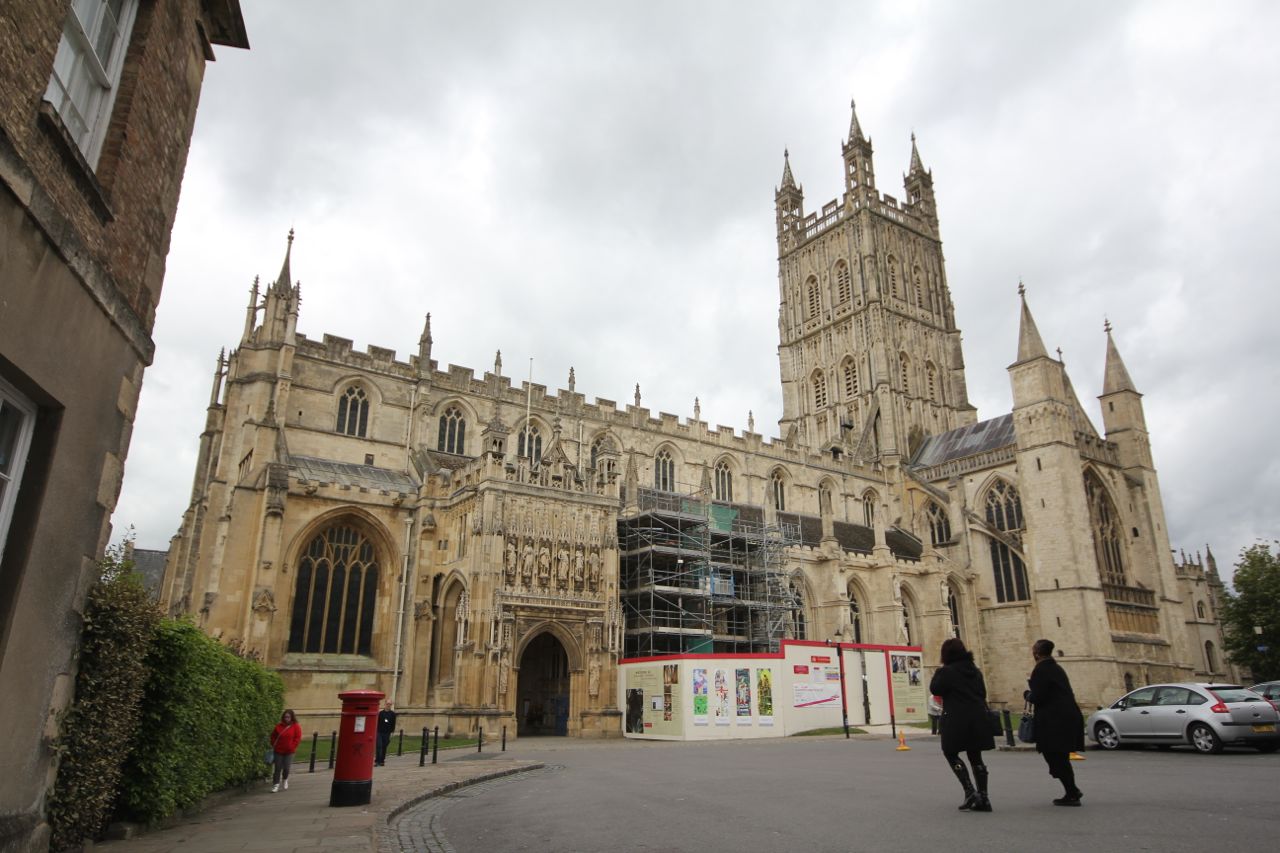 Still, as the bus pulled in to Gloucester I noticed a number of things about the town. The first was its age. Even by English standards, GloucesterÂ looks old. There’s none of the steel and glass of London in sight. It’s all stone architecture, cobbled streets and weatherworn bridges. There seemed to be many more churches per square foot as well, and none of the newer businesses that seem to be dotting the landscape of most cities in the UK.