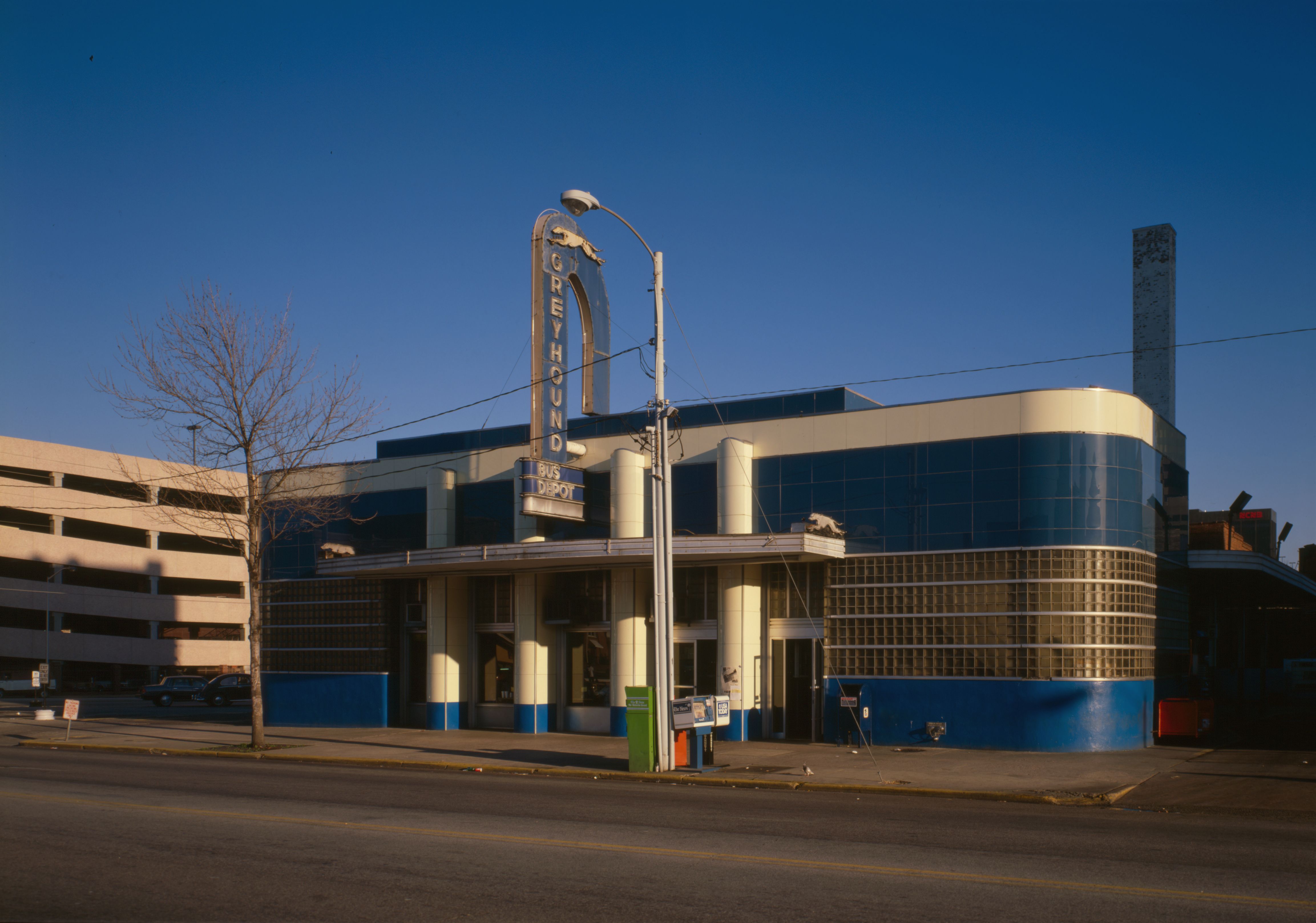 If you havenâ€™t already done so, please read part one of this series before reading this piece!

By the time I bid farewell to Carol in Nashville, I was feeling like a seasoned pro at goodbyes. Thatâ€™s not a great thing to feel, but there were positives to the situation. My wireless connection was working fine, the encounters with Carol and Andhi and John had left me in a buoyant mood and the whole world seemed to be pushing in my direction, spurring me on to my next layover, the next rest sop, the next meal junction.

We had left Nashville on the morning of Day 2. John the trucker was still accompanying me and so were a few other familiar faces from Miami and Atlanta. We were joined by a couple of young guys, who sat behind me and entertained me with their conversation. Eventually, their discussion turned to science fiction and the new Enderâ€™s Game movie, which Iâ€™ve been looking forward to â€“ so I couldnâ€™t shut up â€“ I turned around, introduced myself and joined in their conversation. David, a German (originally) who now lives in Wyoming where he studies at a college in a town called Larimer soon became my friend. As we rolled into Missouri, where we would be changing buses for Denver, Colorado, we had finished a huge 4-person game of Risk on his iPad and shared a couple of meals (one of which was free because the McDonalds where we stopped couldnâ€™t accept credit cards and so was giving away complimentary orders.)

Time on the bus moves in a very different way from regular time in the outside world. The discussions you have with people on the bus seem to take forever, but you look outside and find that youâ€™ve just passed two towns. You tend to pass the time with people watching, and sometimes, you get a show.

For example, outside St Louis, Missouri, we were treated to a very animated and funny discussion of the NFL draft. The primary argument was that the Dallas Cowboys would have to contend with a much stronger set of competitors. Now Iâ€™m not counted in the ranks of the NFL cognoscenti, but I could at least tell that the Cowboys were a team that were doing well but were disliked by all other teams â€“ probably because they were doing well. These two guys â€“ one an older man and another about 20 or so were arguing the matter and numerous others weighed in. It wouldnâ€™t make much sense repeating the arguments verbatim, mainly because they consisted of the older man asking all others how many rings their teams had (the teams get rings each time they win the Superbowl) and if there were any present whose teams had more rings than the Cowboys.

The reason I bring up the argument is because of the manner in which it was conducted. Like a presidential debate crossed with a rap battle, each side making its points and scoring its hits. Points awarded by the audience for humour, style of phrase and passion. The old man won on all counts. He knew that his real job, as that of his opponent, was to keep us entertained.

Missouri is also where everything changed. We had been steadily losing time for a while, eating into our layover. And by the time we reached St Louis, we were 15 minutes too late and the bus we should have been catching had departed. This is every Greyhound travelerâ€™s worst nightmare, because the next bus is invariably a few hours later (even on the large inter-city routes). For us, this meant a delay of about three and a half hours, although it was made worse when you consider that we didnâ€™t know how long it would actually take for the bus to get there. Itâ€™d been more than 48 hours of travel, for me â€“ I had slept, but not well, despite the neck pillow and the soothing drone of the diesel engines. I hadnâ€™t had a shower. Itâ€™s at times like this when the true value of traveling companions becomes evident. John organized food coupons for us. David and I took turns watching peoplesâ€™ bags as they went to the restrooms. An irate and slightly panicky Indian girl needed calming down in Hindi that all was well and we would not, in fact, be abandoned by Greyhound or be asked to pay extra for what was, essentially, no fault of ours.

Slowly, our motley group bonded inwards. We swapped stories of home and family, like soldiers in foxholes, hunkered down against the enemies: despair and bad moods. By the time the replacement bus came by, it didnâ€™t matter any more that it was late. Just that it was here and that our journey could continue.

We said our farewells in the middle of the night to the Indian girl and an Asian boy who got off at Boonville, Missouri and then John left us at Kansas. I was still in touch with Andhi via text, but I hadnâ€™t exchanged contact data with anyone else. As our original stranded group grew smaller, we began to become more and more insular. We had started to become dour, looking upon new people as outsiders. We even sat apart from each other. Just when we thought things couldnâ€™t get any worse and that somehow or the other and that we would be making it to Denver, our bus driver pulled into Kansas City, Kansas and announced he was too tired to carry on. Weâ€™d have to wait for a replacement driver.