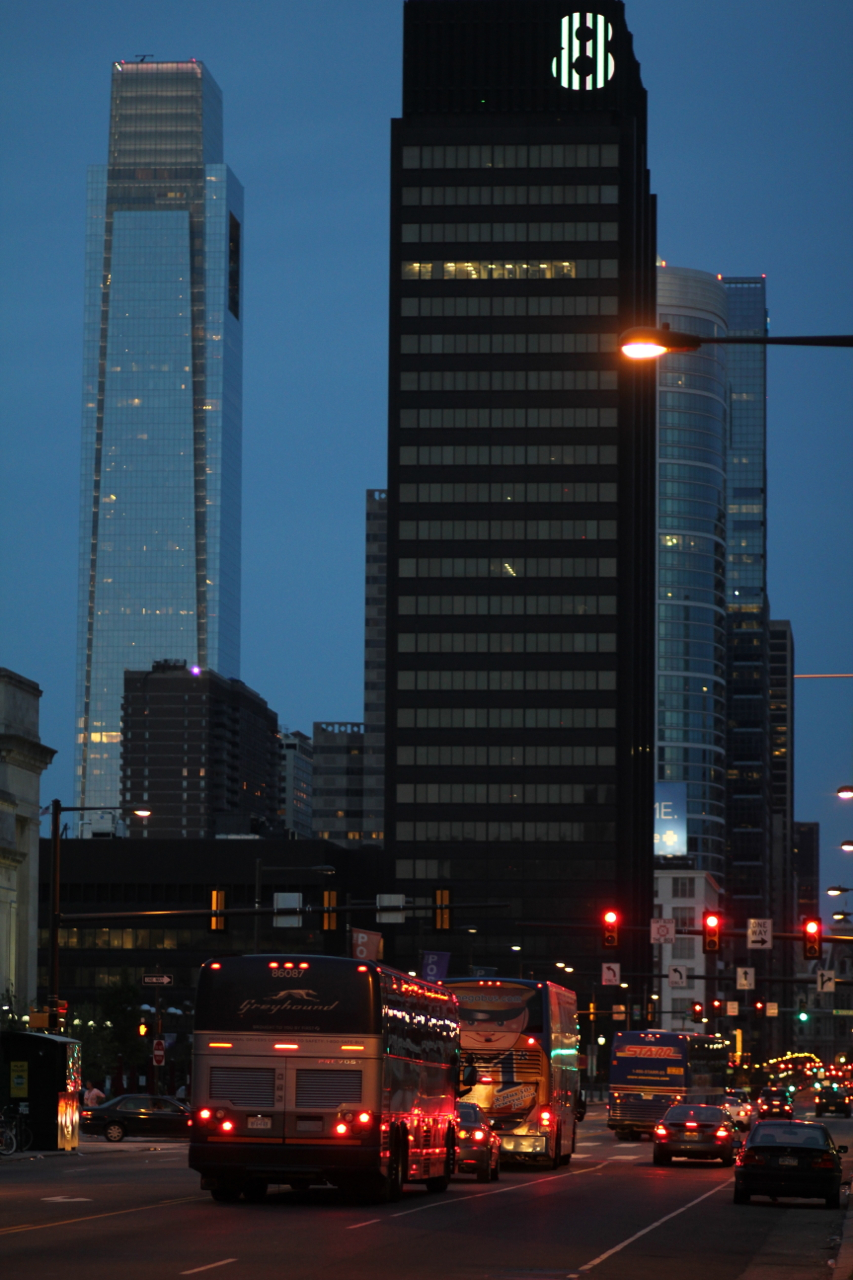 Philadelphia isn’t known as the city of brotherly love for nothing. Just getting off the bus, there was a clear example of the friendly nature of the people that live here. I was a bit worried because I had decided (was forced into, rather) staying an extra night in Philadelphia because bus tickets leaving the same day as I arrived were too expensive. I got a super cheap ticket to Boston the next day but it meant that I’d have to spend the night in Philly. At first, I panicked. I booked a hotel room with the idea of canceling later, if I got a place to stay via couchsurfing. I then made an emergency post on the CS board and asked if anyone had room. Almost immediately, I got responses. Within half an hour, I was set! This is truly amazing and people who have used CS will agree that this is out of the norm for most places.

I was rewarded justly for my lack of trust in CS, though – when I tried to cancel my booking for the hotel room, I found that they refused to let me do this because of some timezone technicality. Basically the fine print stated that I had to cancel the room by 2 PM Central Time, not Eastern Time, which is what I was on. Obviously, 2 PM Central time had come and gone. *sigh* Stuck as I was, I bit the bullet and stayed in the hotel. (I’m not really complaining, it was a nice hotel, but I wish I wasn’t suckered into it with insurance scam tactics.) I’m not going to name the site or the hotel because this is a case of caveat emptor, so let this just be a dual warning to all travelers: trust in CS and don’t fall for booking fine print!

Anyway, the good part was that for the first time on the trip I had a lovely hotel room all to myself. I reached the place, settled in, had a shower and hit the streets. I was in the old quarter of the city, surrounded by history and so I walked about there for a bit. The first thing to see, of course, was Independence Hall, which is home to the Liberty Bell and was the place where the declaration of Independence was signed. Then came a series of other important venues – each one a stepping stone for the early Americans on their march to independence. From Carpenter’s Hall, where the signers of the declaration first met, to Ben Franklin’s house, to the site of the first volunteer fire department that he set up, as well as the first insurance company. I even toured the US mint, which was a very different (and rewarding) experience.

The real story, however is not in the monuments and buildings. All US cities (in fact, all cities everywhere) have these. The real way in which Philadelphia keeps its history alive is through its people. Philly has the most proactive, energetic and fun people working to educate tourists about the city and its history. Every street corner has a small booth where a volunteer (usually dressed in costume) tells free stories about the War for Independence, to kids and adults. They make it so entertaining, in fact, that it’s incredibly easy to forget that there’s real learning going on.

I trailed a tour group where a bunch of kids were being drilled (with wooden muskets) to form the new ‘continental army’, sat and watched a Morgan Freeman lookalike tell a story about firemen and the clothes they wore and then sat in the sun at a cafe as various members of volunteer organisations enacted little street plays from historical episodes.Â It’s this sense of collective storytelling that keeps the city feeling like it’s just emerged from a time capsule.

That said, Philly also has its fair share of technological progress. The subway system is great, the streets are clean and tidy, there’s absolutely no yellow fever or malaria, unlike the 1700s, when those diseases accounted for the deaths of thousands of people. And, best of all, there’s free wifi across most of the older parts of the city – not necessarily provided by the government, but by small shops, cafes and other businesses. Basically no matter where you travel, you’re connected! Not bad for a city of brotherly love, eh?

Top Things To Do In Philadelphia:

Finally, a small collection of pictures from Philadelphia 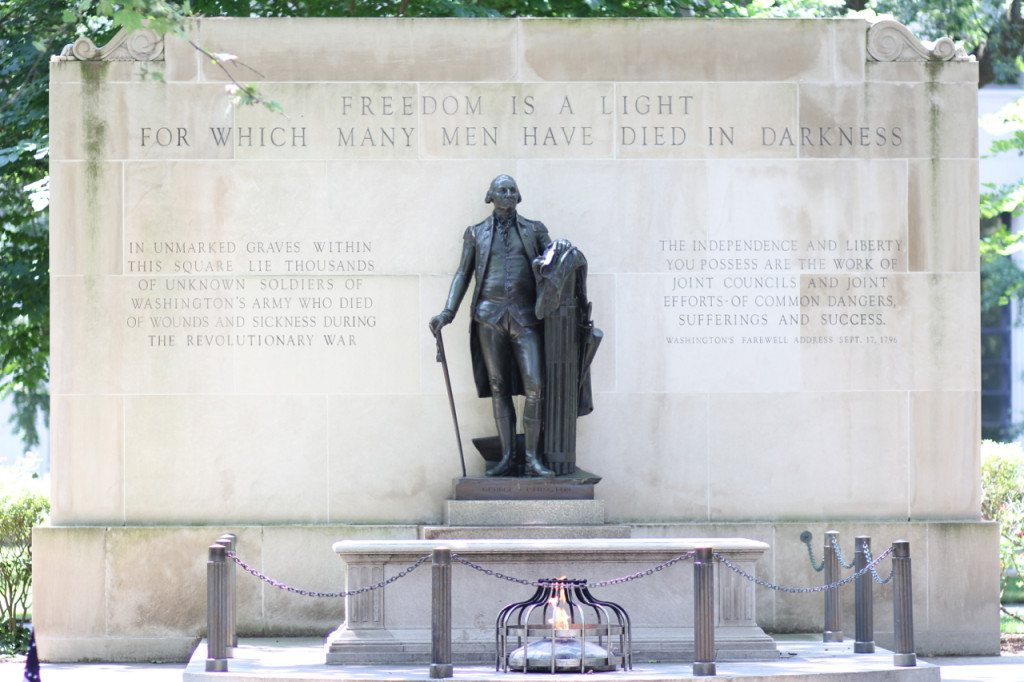 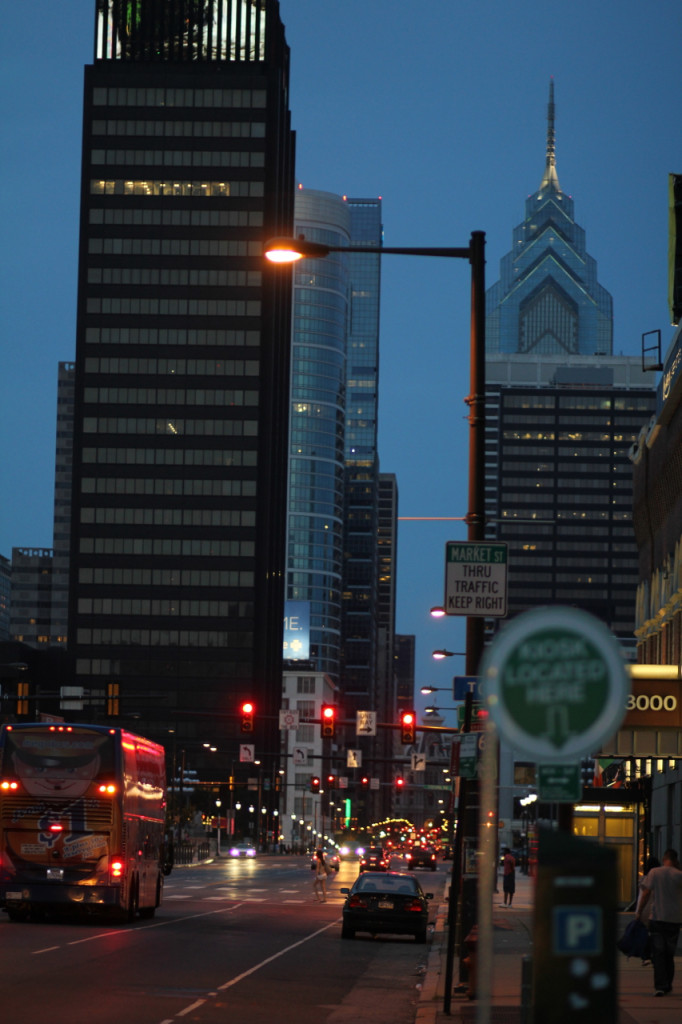 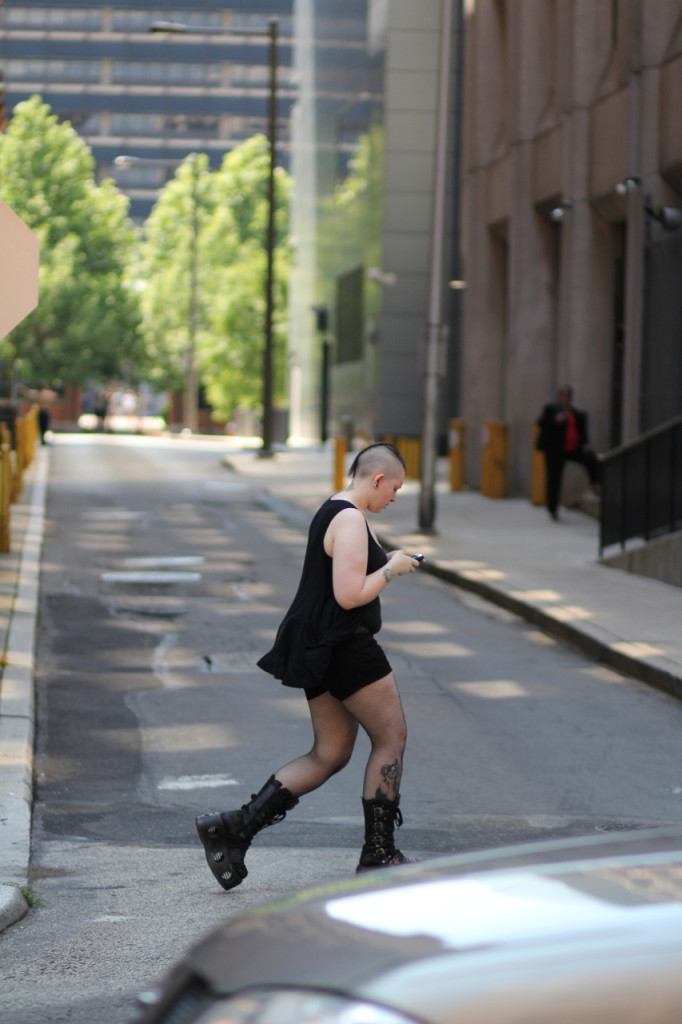 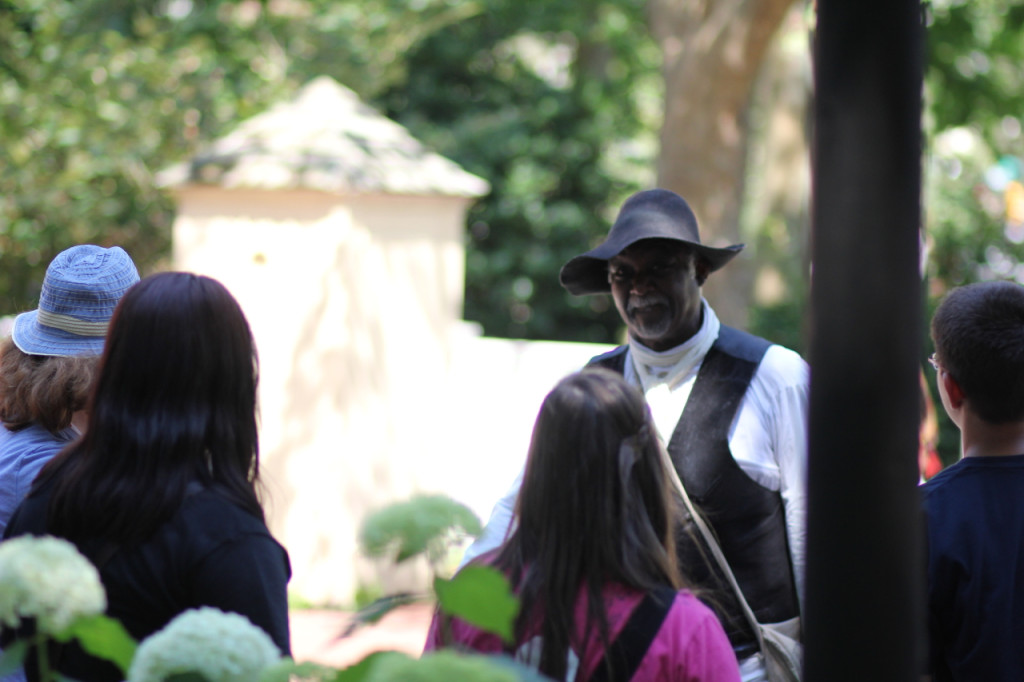 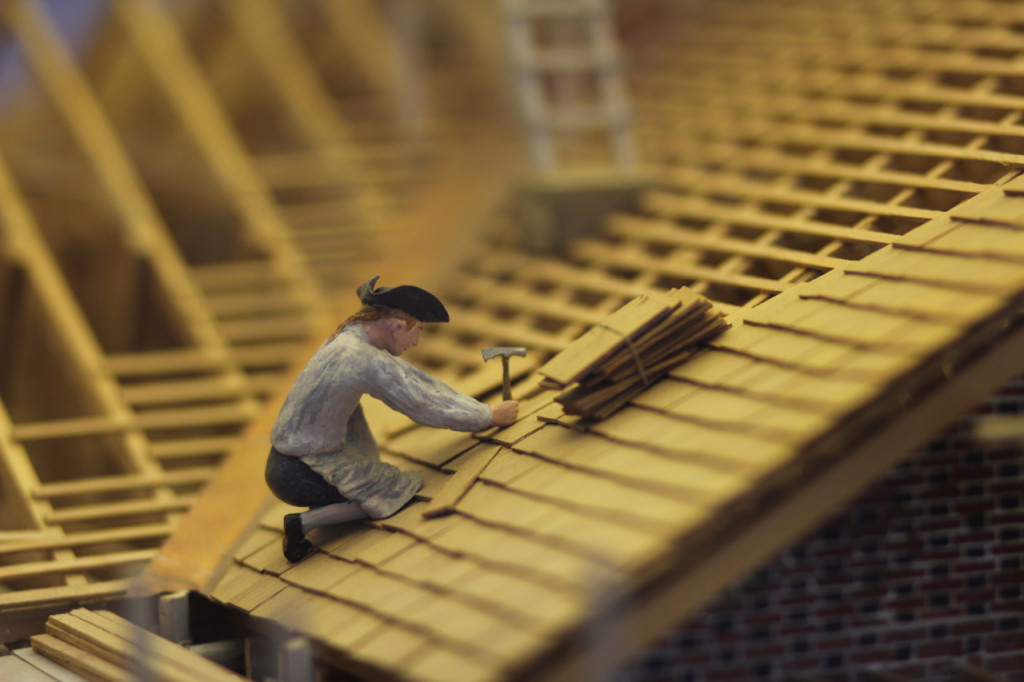 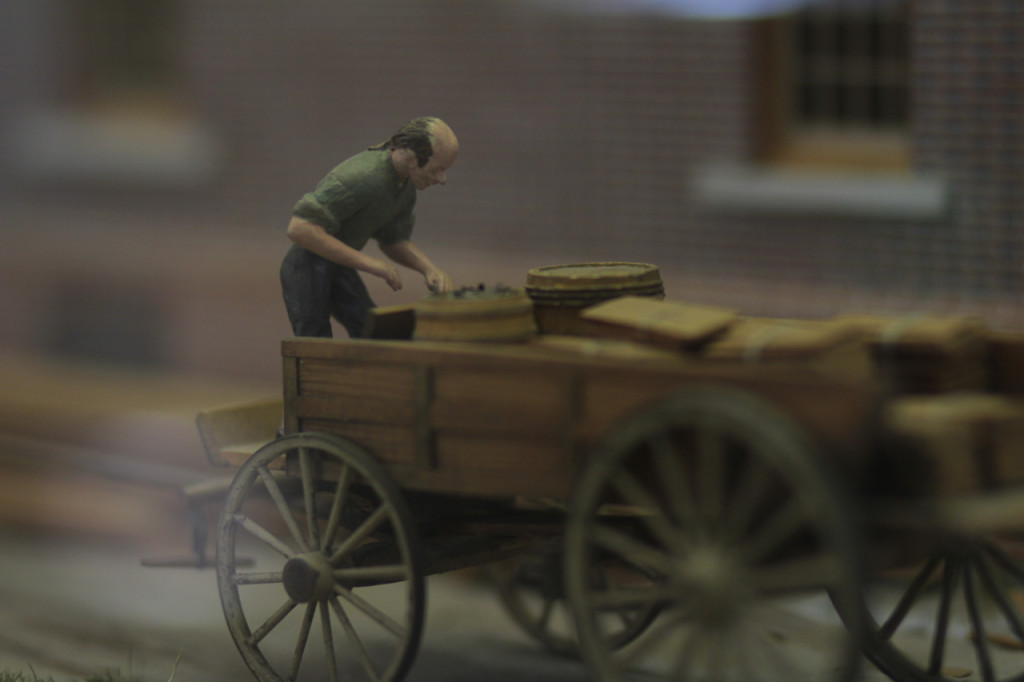 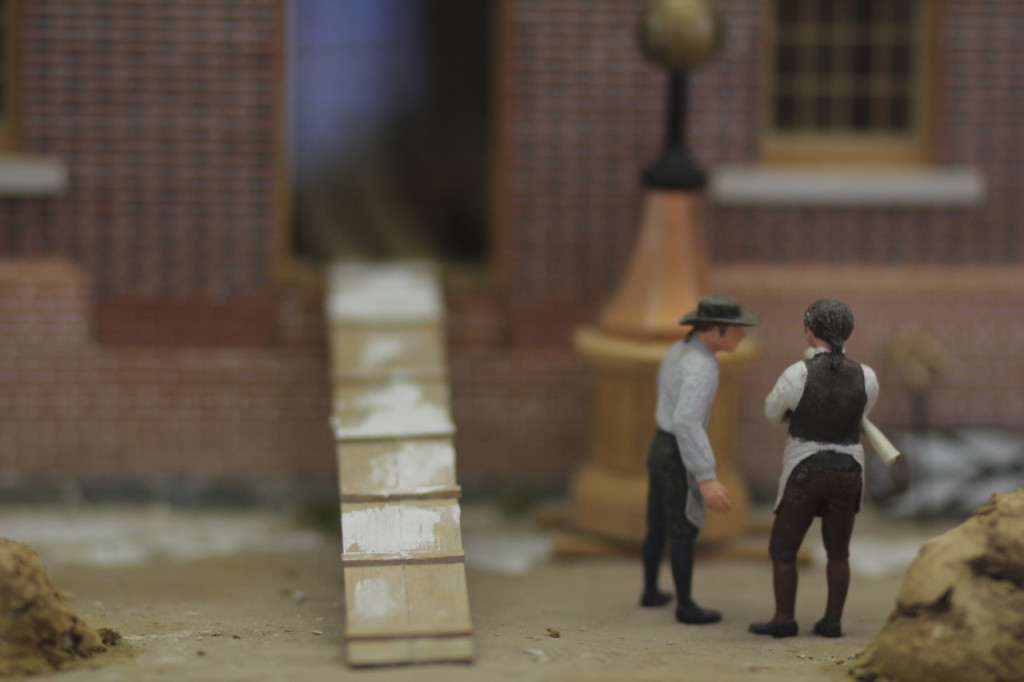 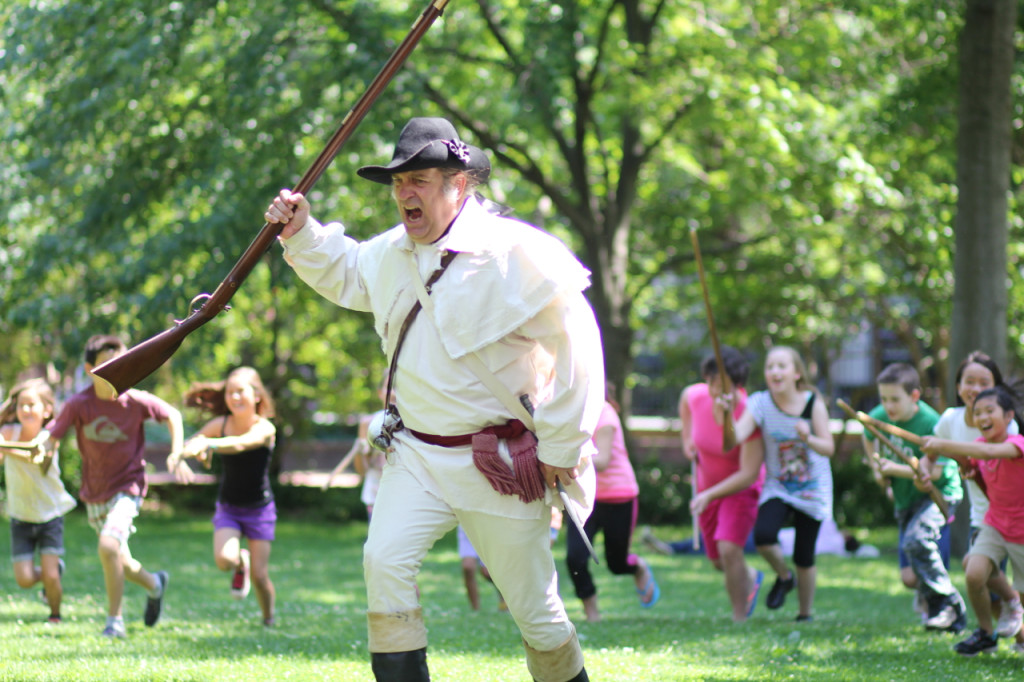 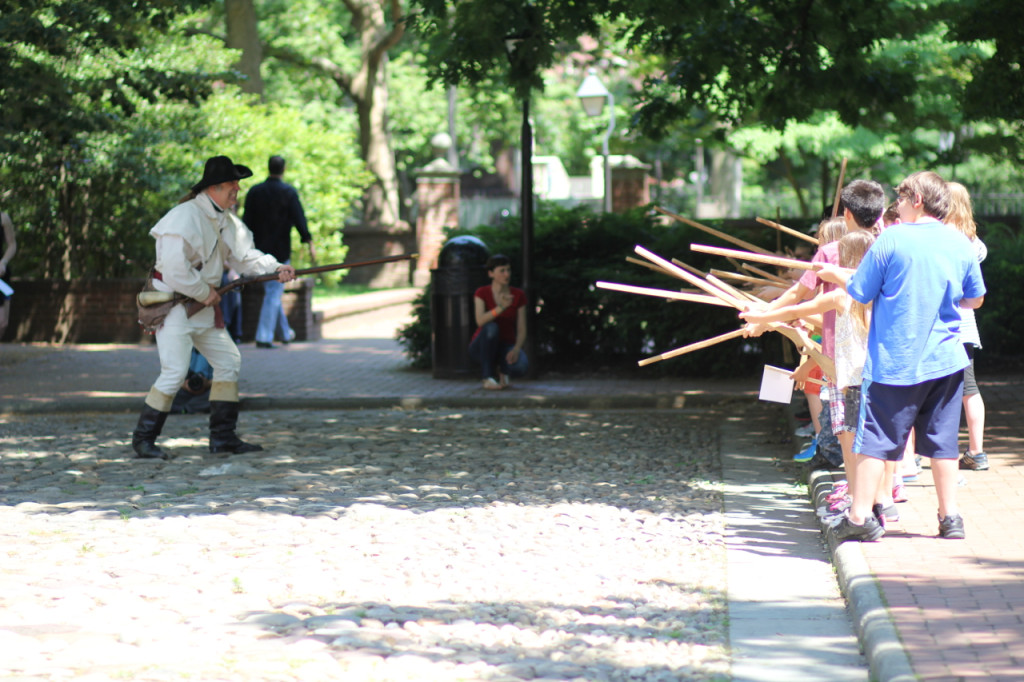 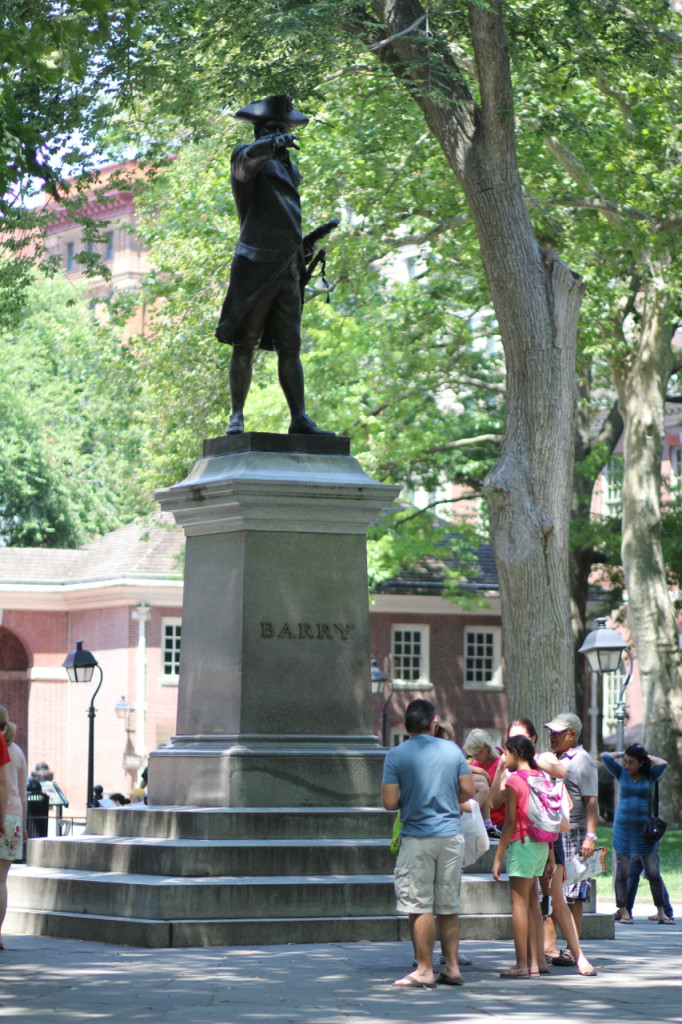