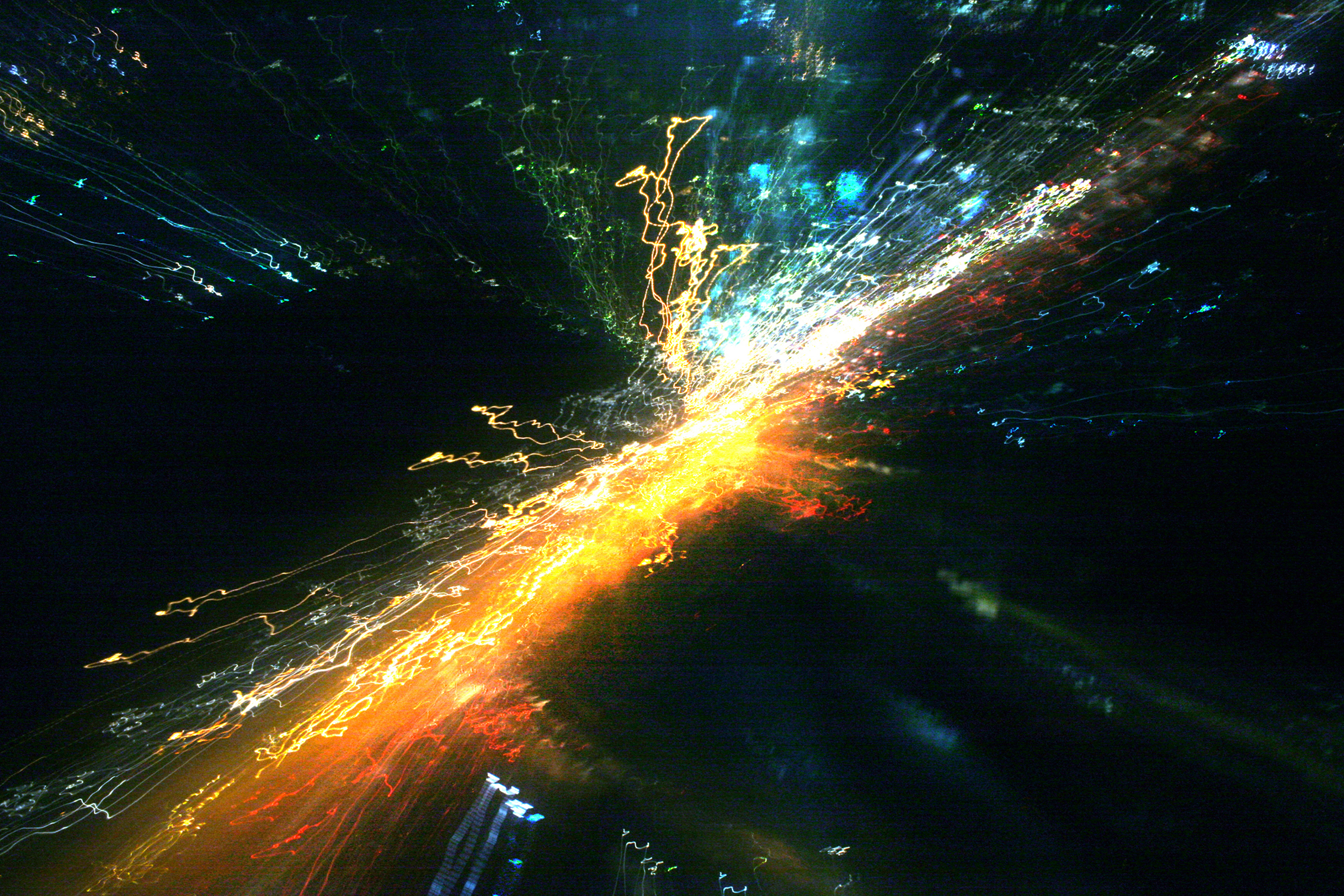 This is a metaverse:

One of these rays is our universe, the universe we currently inhabit. So far, itâ€™s been fairly clear. You have a basic idea of what a metaverse is and what it looks like. The idea generally held is that each universe in the metaverse is unique. In this universe, physical laws and other measures of standard are what they are. There could be universes where these are not the same. Time travel, for example, is impossible, as is faster-than-light travel, in this universe. Perhaps itâ€™s not in another universe. And hereâ€™s an even funnier thought. What if, even if we were to do these things, we begin doing them in our universe, but at the minute we succeed, weâ€™re instantly transported into a universe where these things are possible?

An amateur time traveller, then, would be living in our universe until the first time he sends himself back. The minute he does that, he re-appears in a universe where time travel is possible – and he disappears from our universe, forever. Even if he manages to go back to his right time, heâ€™s in the wrong (from our point of view) universe. From his viewpoint, everything is right with the world and the universe – heâ€™s just invented time travel and heâ€™s back in his own time.

I’m not sure why I thought about putting this down for people to read and comment on, but it’s something that I’ve been thinking about for a while, so I thought it’d be good to get some perspective from other people, on it.