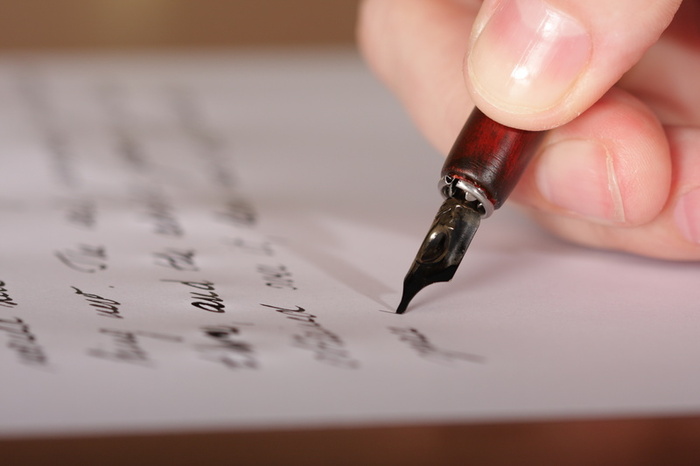 So I was going through some of the stuff I had piled away in the attic of my mind, and I came across a bunch of memories from long ago. And as I sat there, looking at these memories, I realised how much youâ€™ve changed. There was a time when you stood for something pretty powerful. An open letter wasnâ€™t something that just happened, it was a calculated form of protest. A way to let people know that things were not OK and that the recipient of the letter had an obligation to act.

Open letters have changed the way people think about issues, by revealing to them the inner, hidden workings of the way the world functions. By laying down the gauntlet, daring recipients to act and calling them out on it when they didnâ€™t. And yet, somehow, here we are today – when open letters fly thick through the air, scarcely a few hours passing between the penning and receipt of yet another open letter.

You canâ€™t blame the media for printing and hyping each one, either. They survive (barely) by grabbing eyeballs and open letters are (or were) a great means to that goal, mainly because they used to mean something. I guess thatâ€™s my main gripe. That youâ€™ve allowed yourself to go from a symbol of protest and a last recourse to something that anyone does when theyâ€™re mildly peeved. Rage Against The Machine turned Mildly Annoyed At The Appliance, to borrow from some standup comic who I canâ€™t be arsed to Google.

What happened to us? We used to be so good together. Iâ€™m not blaming you entirely, of course. The fault lies equally with us both. I think the impact of an open letter is reduced because society has become more open as well. We demand and receive transparency so much that an open letter seems moreâ€¦ normal. I can see how much more impactful an open letter might be when all other forms of correspondence are closed. But today? Today we tweet when we ought to be texting. We blog when we ought to be emailing. And we send an open letter when we really ought to be working to change things. Because sending an open letter has become easy. Because there really are no negative repercussions to sending most open letters. Itâ€™s not like the old days, when you would be put into a gulag for saying what you think.

I guess what Iâ€™m trying to say is it hurts to see you like this. Youâ€™re not helping anyone, youâ€™re just making it easier for us to be more apathetic. We pen these letters by the dozen, for increasingly flimsy reasons, our perceived slights grown more outrageous by the day. Weâ€™re turning into a global culture of crybabies and you are the piercing wail that people will soon start to ignore. I know I already started to do this, which is why itâ€™s alarming – and thatâ€™s what prompted this letter.

May I suggest that we take more care, now? Our relationship is strained, not broken. We can fix this. We just need to make sure that we realize how important and special we are and we need to back off from abusing each other.

I (still) love you