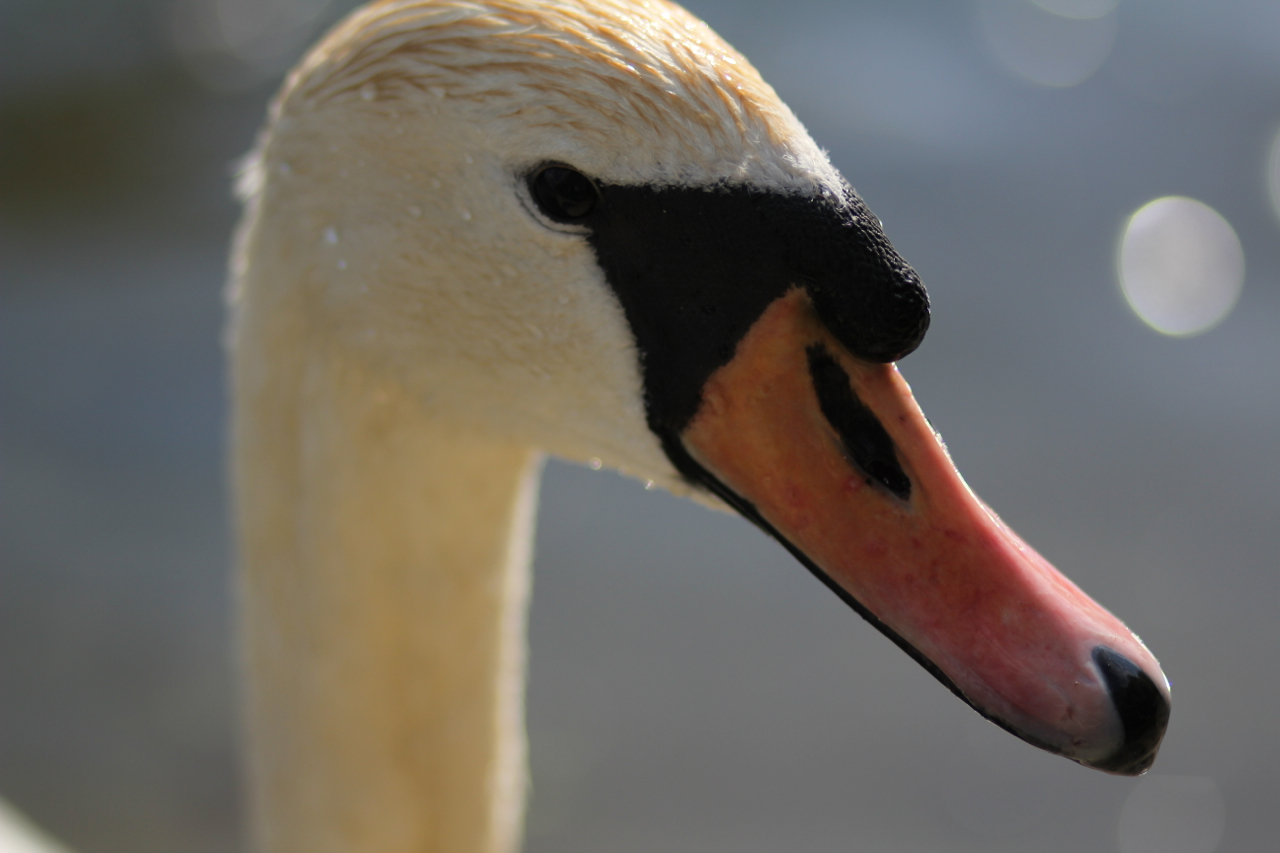 There’s an old television saying that urges producers never to work with children or animals. The same holds true for photographers. Except, of course, there’s one class of subject that’s even more painful to take pictures of. Birds. They never hold still, they’re notoriously shy and yet, when captured right, they provide the most beautiful pictures.

I’ve been trying to shoot birds with little to no success, for a while now. I’ve got tons of mediocre pictures to show for it, but I can see some progress in my work, at least. Over time, I’ve managed to learn a few things that might help you if you would like to take better pictures of birds:

Use a fast lens

You won’t have too much time for autofocus and you certainly won’t be able to focus manually if you want an action shot, so invest in a fast lens. It doesn’t have to be a very expensive lens, just make sure it autofocuses quick.

Zooms are great, primes are good, too

A zoom lens is great if you can afford one that can do wide apertures. Unfortunately the cheaper ones are limited to smaller apertures which means you won’t be able to keep the shutter speed high. A compromise might be a prime lens. The Canon 85mm, for example, is an f1.8 lens, which is quite fast – it’s also stuck at 85mm but that’s not usually a problem as it gives me enough standoff room from most urban birds. There are also 400mm primes out there, so search and ye shall find! (Be warned, though, you’ll probably need a tripod for that lens!)

Get to know the birds

All birds have a rhythm that you’ll need to learn. You should not expect to have them pose for you. You’ll often need to wait for a while before they do something you like. Knowing the little bastards, they’ll do something cute or memorable right when your camera is least handy. So don’t ever let your guard drop!

Think about the background

The background will make or break your shot. remember to always account for something interesting there. A contrasting colour, a pattern that looks good in bokeh, whatever. Just think about it, ok? Birds need to be offset against the background just as much as the next subject!

Anyway, enough of my measly whining, here are some pics to gawk at!