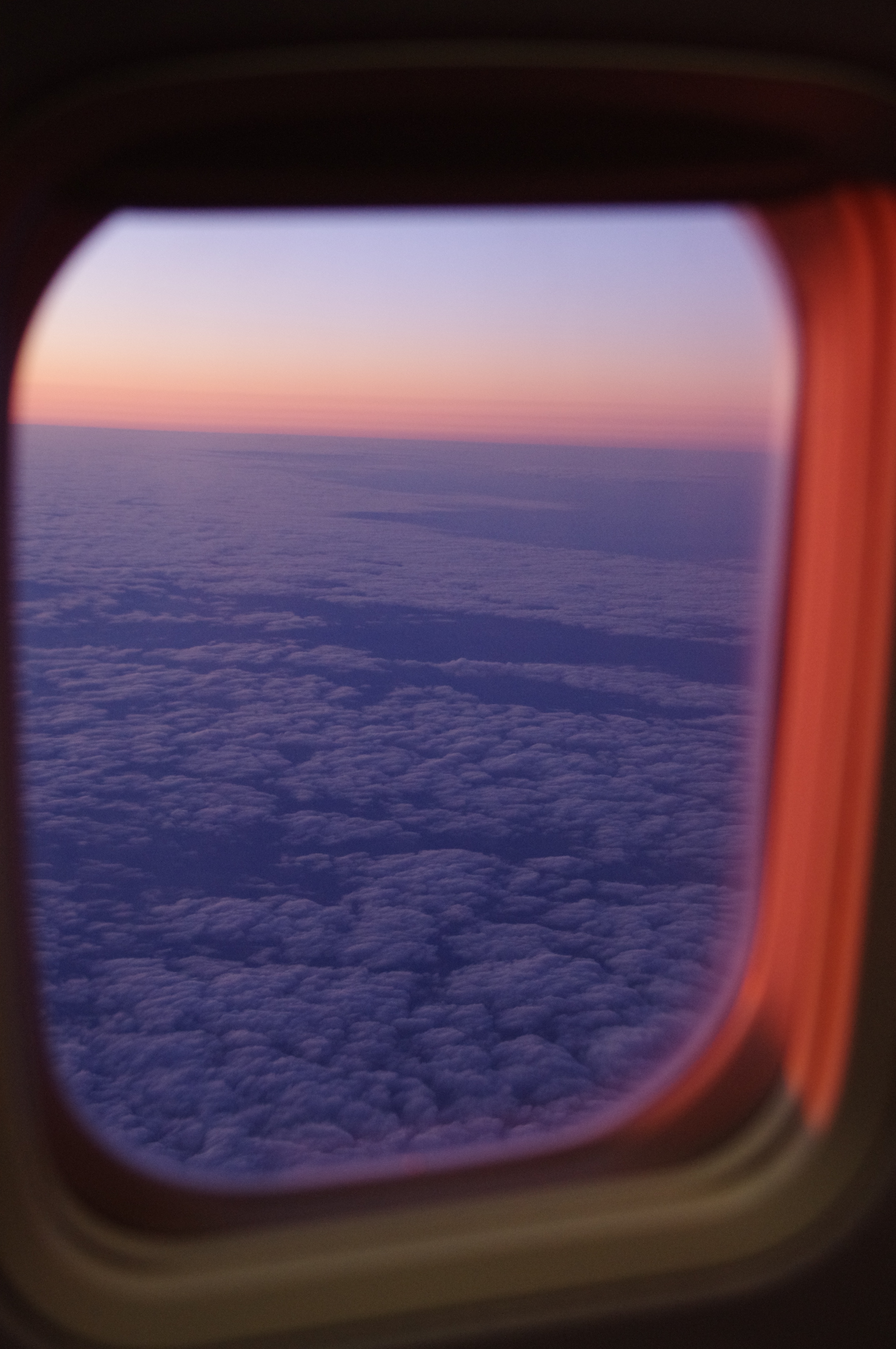 The passenger in seat 12A adjusted his seatbelt. The flight was 4 hours old; the stews were catching their first rests after serving 130 passengers dinner and the colicky babies were calming down, soothed by the incessant humming of the four huge Pratt & Whitney engines outside the cabin. The trauma of take-off with its attendant nervousness was long past and all his fellow travelers were reconciling themselves to the next 12 hours of transoceanic flight. He looked at his watch.

Far aft, and about 20 feet below, in the cargo hold, a seal popped on an airtight metal container. Lit only by the dim red glow of hazard lights, a gloved hand pushed open the lid and began to reach for the safety harness securing the large box. The nomex hood and body armor made the figure look alien, dangerous. The oxygen mask and tank only reinforced the overall menace. Working quickly, now that he was out of the insulated aluminum cargo container, the intruder worked his way forward, towards the sealed bulkhead linking the unpressurized cargo section to the habitable cabin. Designed to be opened only on the ground and only for maintenance purposes, the small hatch was sealed and contained multiple sensors to monitor even the slightest loss of cabin pressure.

He ignored the hatch completely, and worked instead on the metal surrounding the gateway. 4 shaped charges linked to detonators were quickly set in place.

In 12A, the man glanced to his right and behind.

From a peaceful flight, to utter chaos in 12 milliseconds, the time it took for the armed man in the cargo hold to press the detonator, sending an electrical pulse to a junction box, which split the charge down 4 separate wires to the old-fashioned but reliable fulminate of mercury detonators. World war 2 vintage, but they did the job, raising the temperature of the surrounding plastique to well beyond the critical and blowing the charges. With a small, precise bang that sounded deafening, the door blew into the cargo hold, followed by a hellish sound of rushing air as the cabin pressure dropped drastically, to compensate for the hold with which it was now linked.

The only people on board who were expecting this were primed and ready. Their seatbelts off, they rushed to the jagged hole, where they were met by the figure. 5 handguns were distributed in as many seconds.

For the terrified passengers, the next moments were a blur. Shouts, pandemonium, and above all, that sound of bleeding air, like a constant moan. For three minutes it raged, slowly ebbing as pressure was equalized. By that time, the airplane had been overpowered. Not a shot had been fired, the flight crew overwhelmed as they struggled to find the leak on their displays and bring the plane down to 10,000 feet.

The radio squawked incessantly, demanding situation reports. A gloved hand reached out and turned it off. The plane was silent. The intercom was keyed, a pleasant tone indicating a request for attention. The man began to speak…