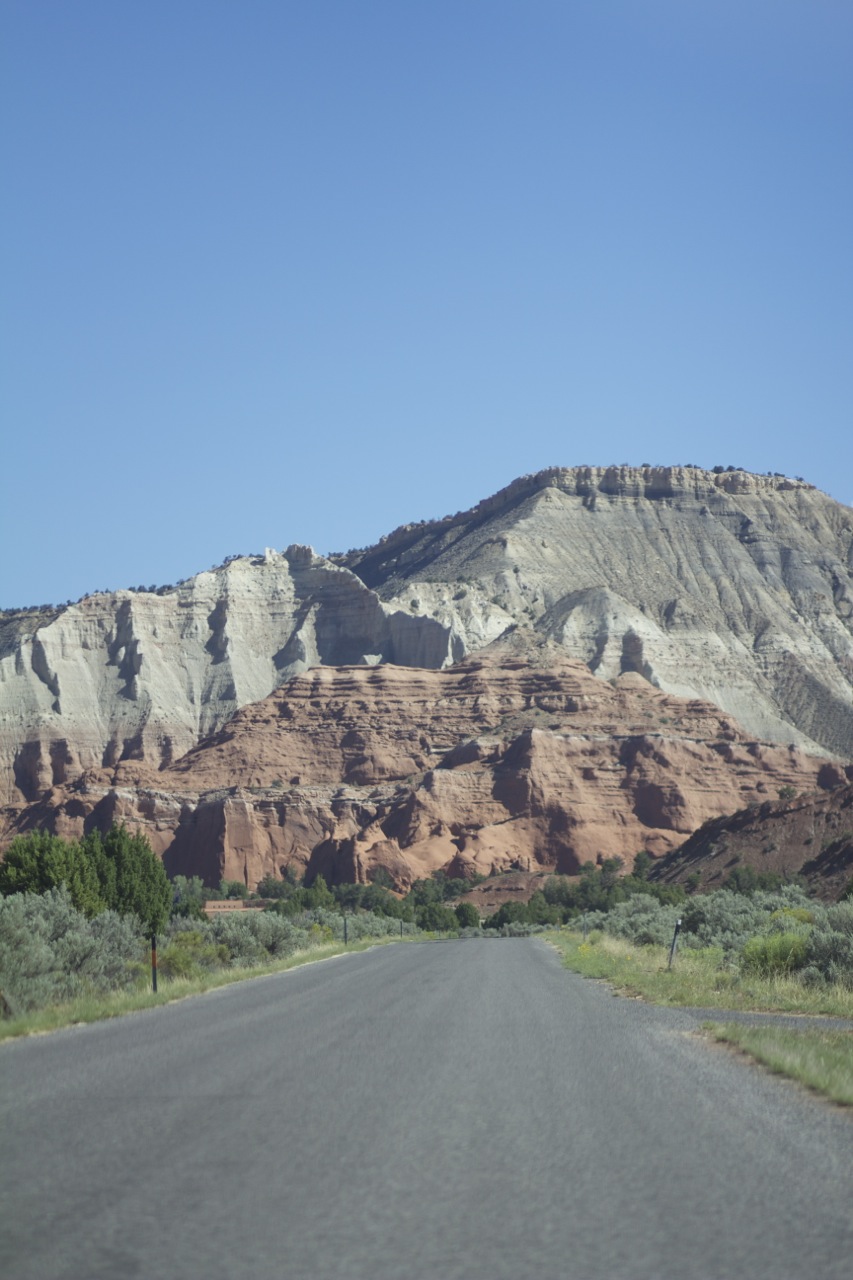 Thanks to a strained knee, I couldn’t go on too many hikes after Canyonlands National Park – so Sam and I decided to take a day-long road trip out of Bryce Canyon National Park along Scenic Route 12 through the Escalante Grand Staircase National Monument.

The Wikipedia entry on it is quite dry and doesn’t come close to highlighting any of the extreme beauty of the land:

That last line especially doesn’t do justice to the real thing. Escalante is huge. I mean really, really huge. We drove all day long at an average speed of 60 miles an hour which means we drove for about 200 miles (accounting for stops and so on) and still only saw a tiny fraction of the whole thing. Here’s our initial planned route, which was about 78 miles, but we took multiple detours to see the Anasazi Indian Museum, the Escalante Petrified Forest and the Kodachrome Basin State Park (which we ended up not entering thanks to the rather high entrance fee!)

Although I could try to describe the place, I think it would be far more beneficial to just let the pictures do the talking for me! Here they are, and I hope you enjoy them! 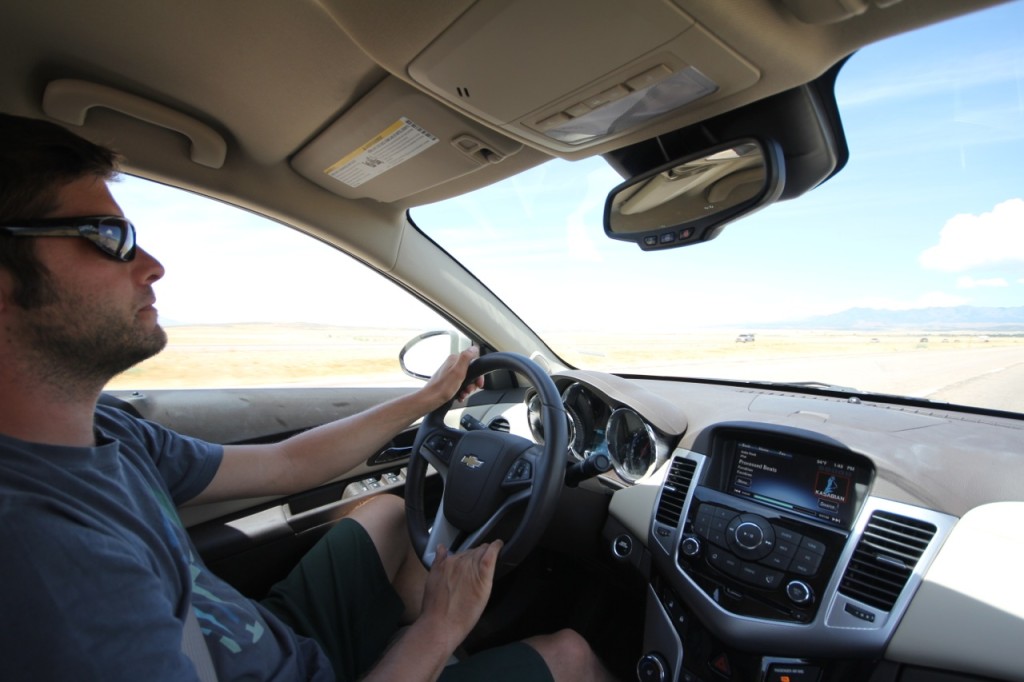 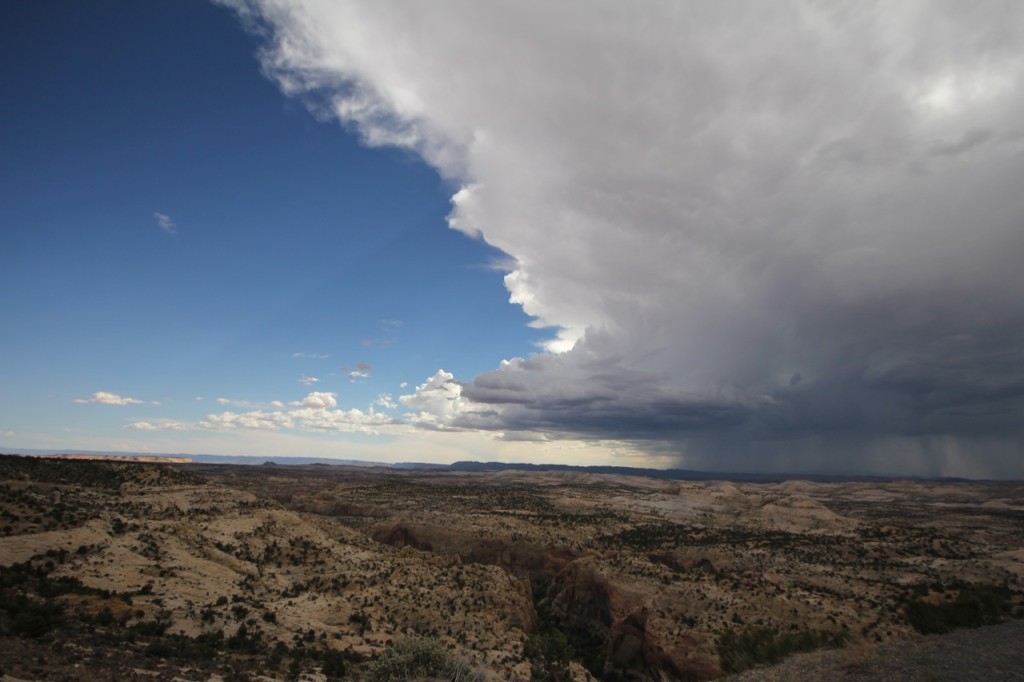 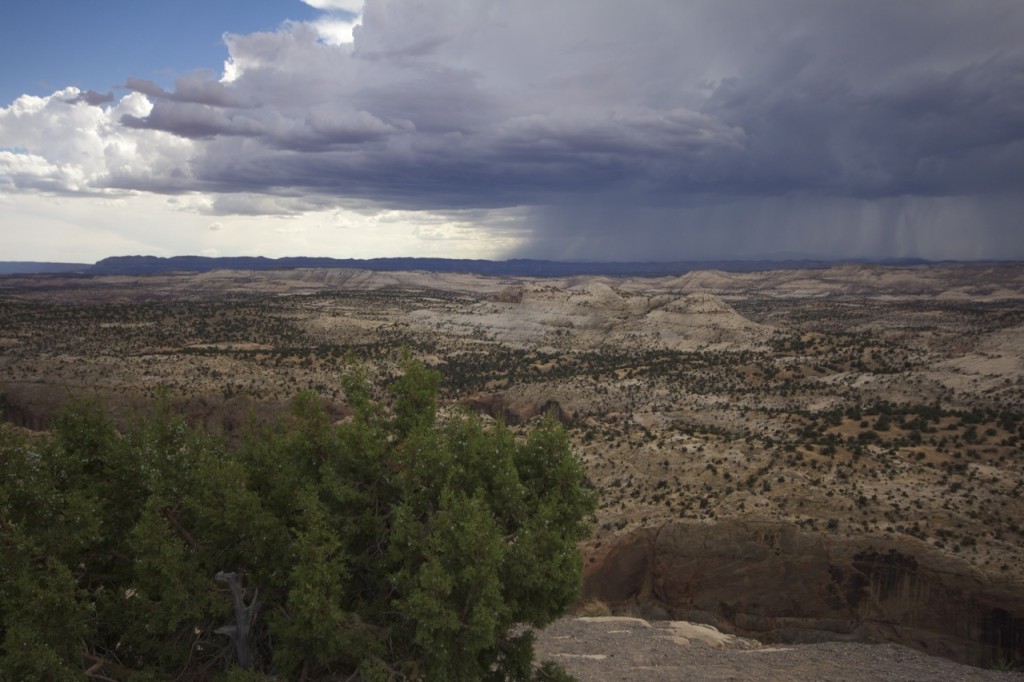 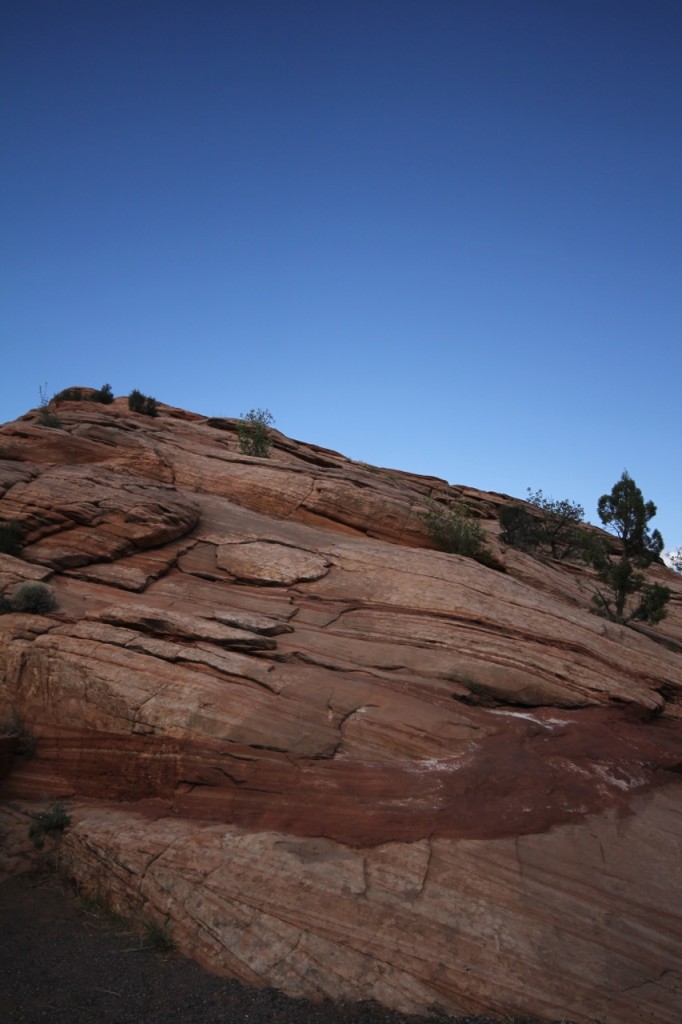 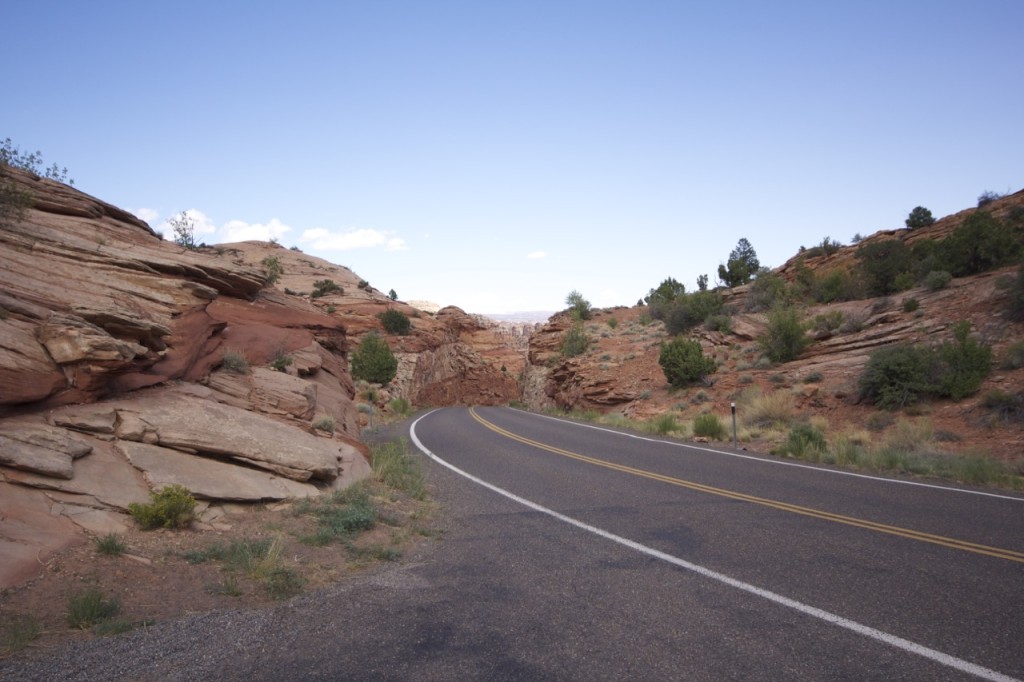 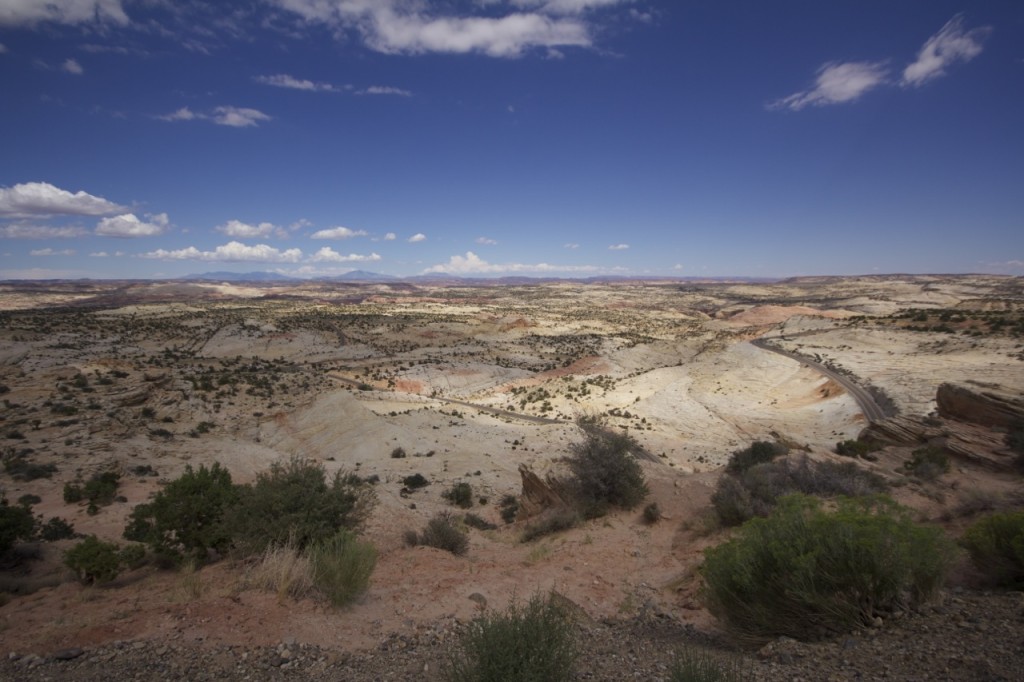 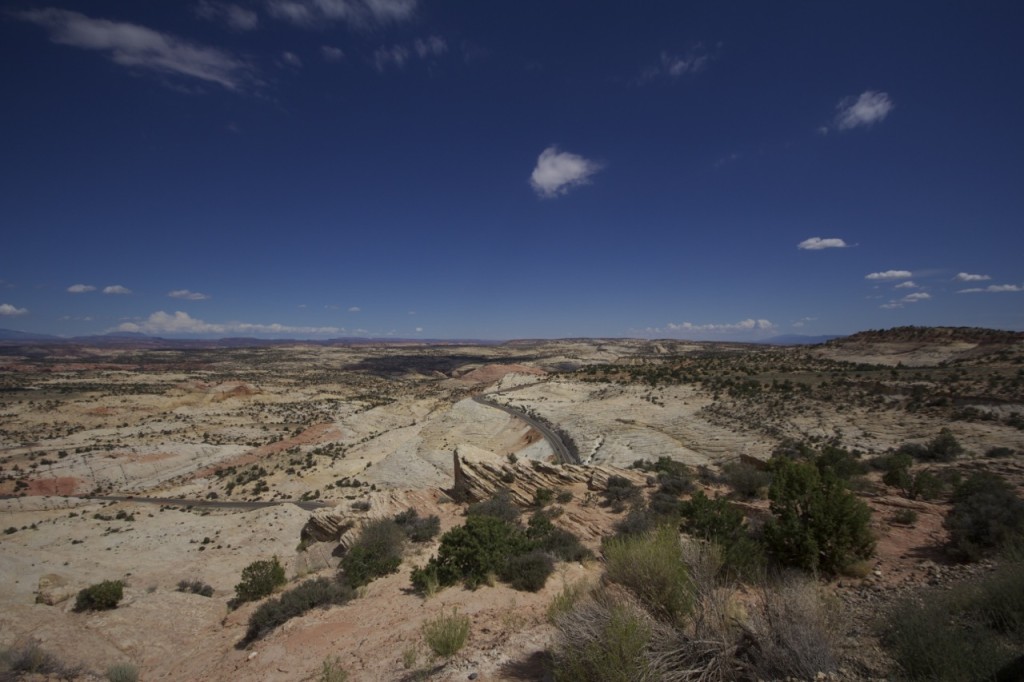 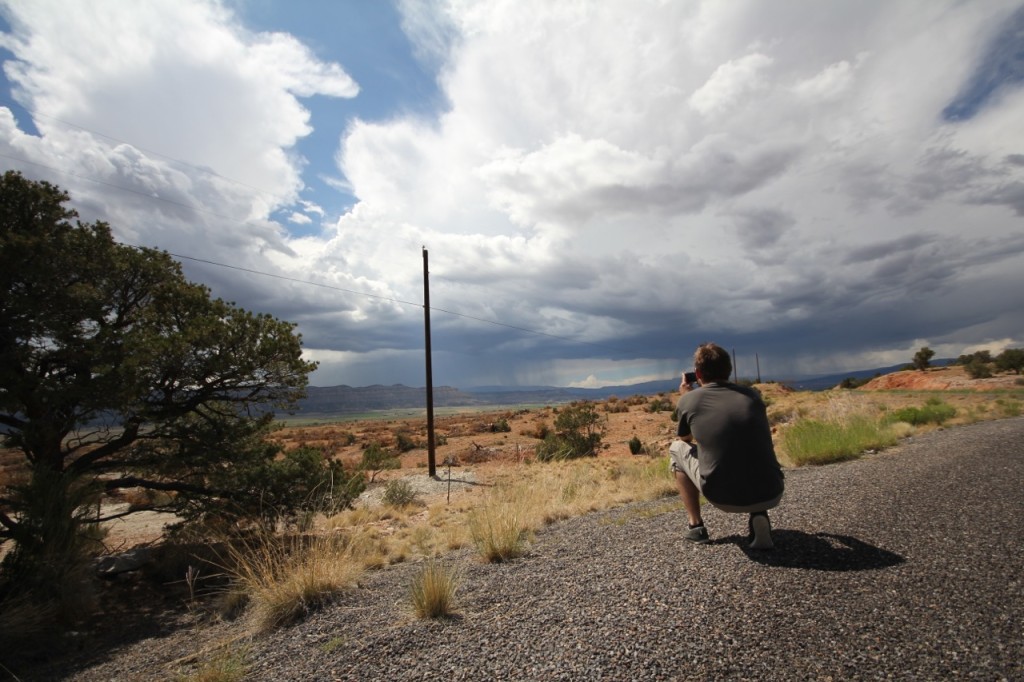 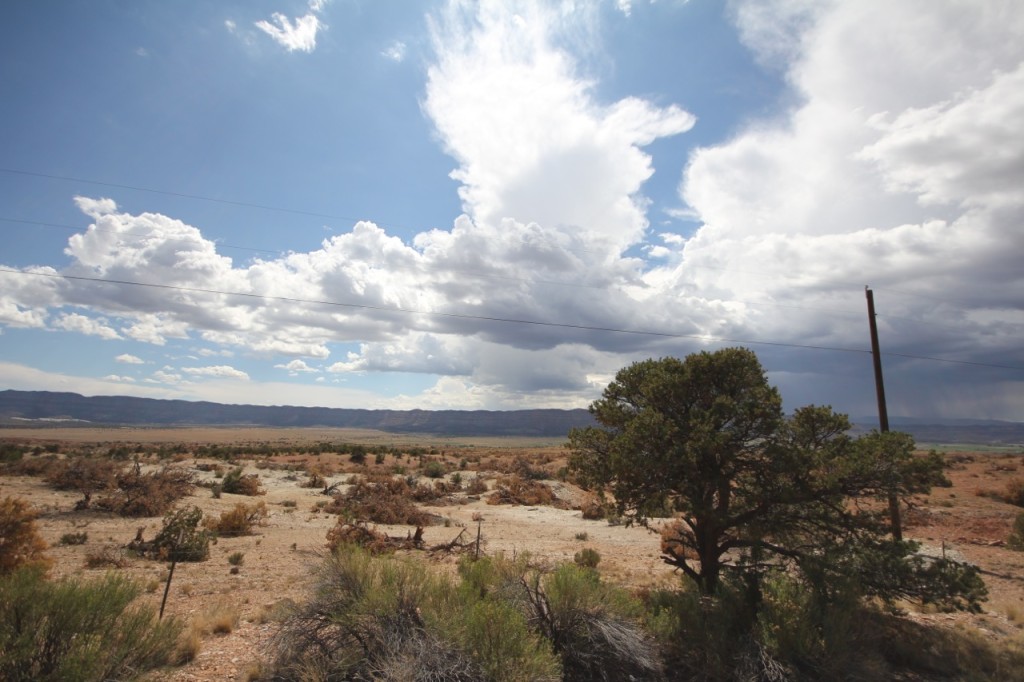 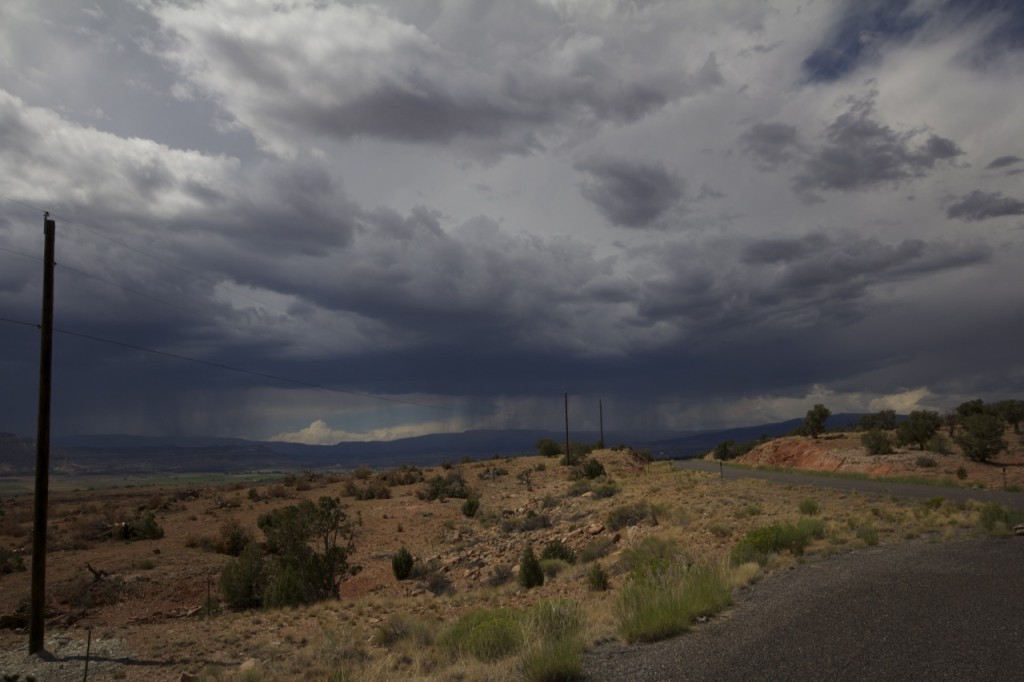 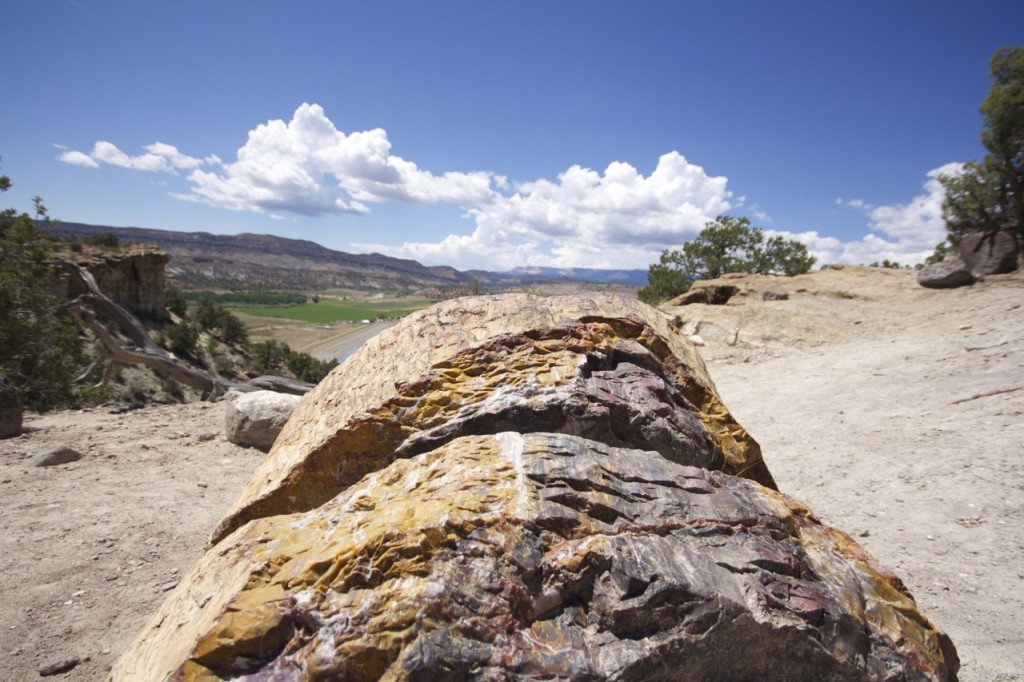 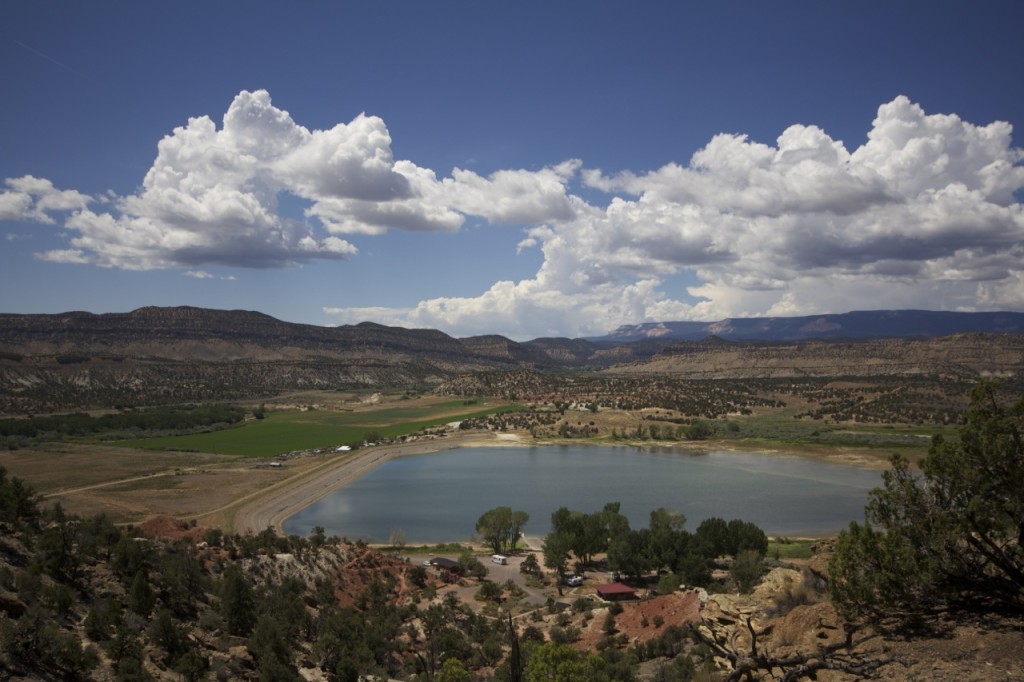 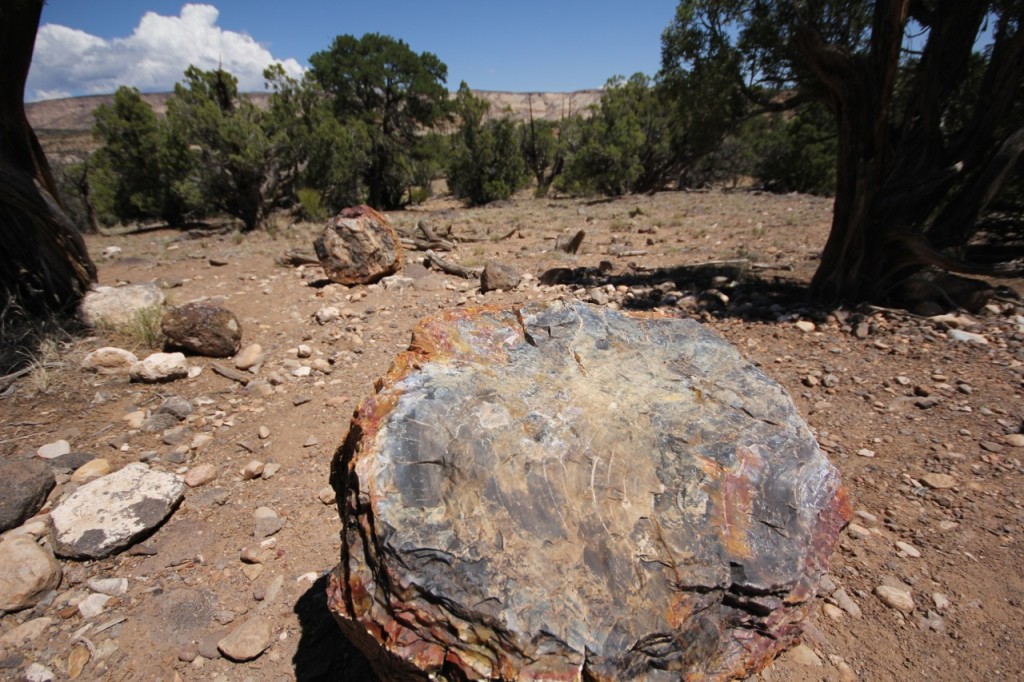 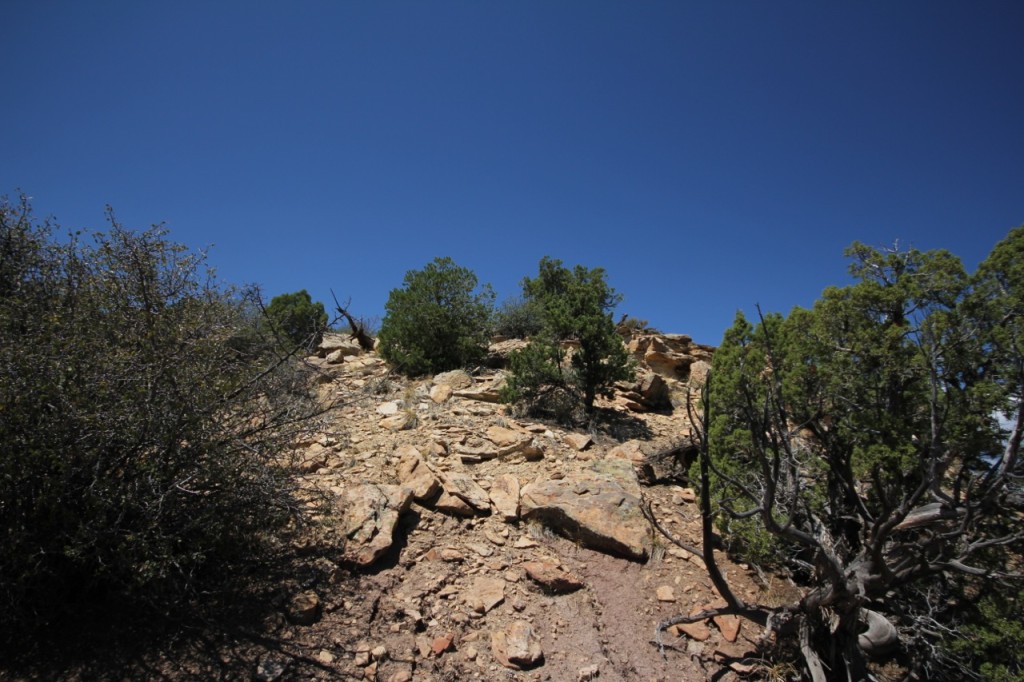 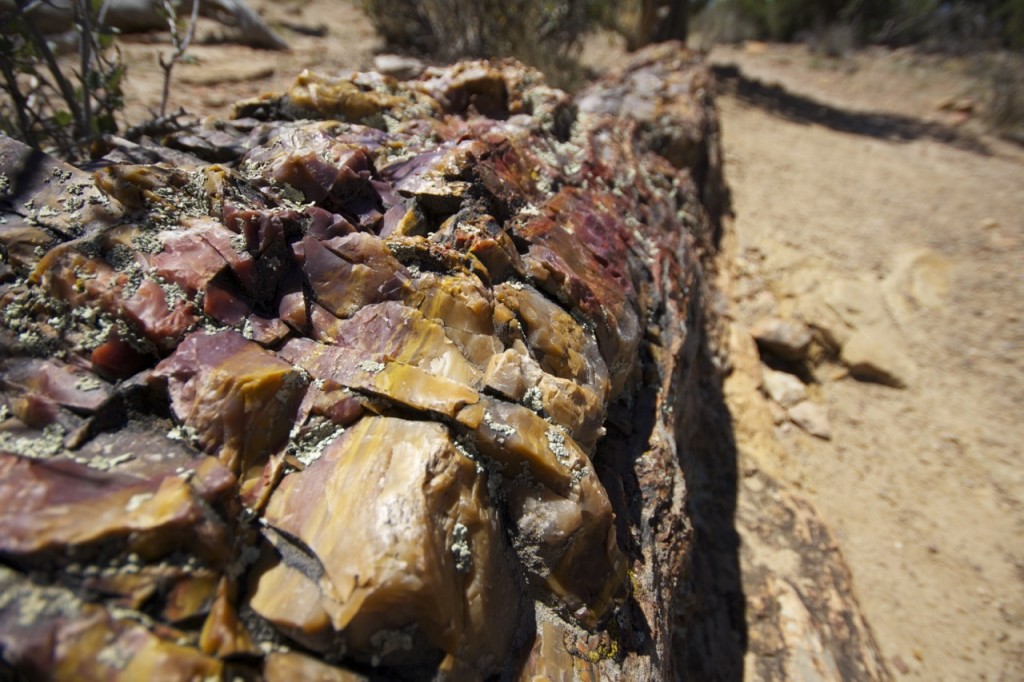 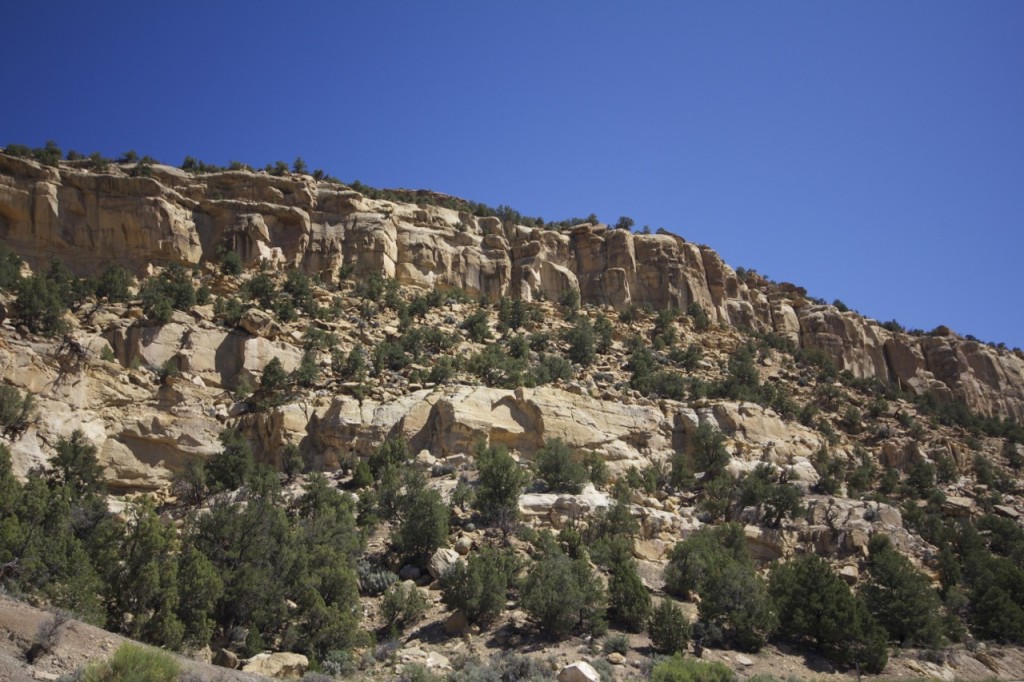 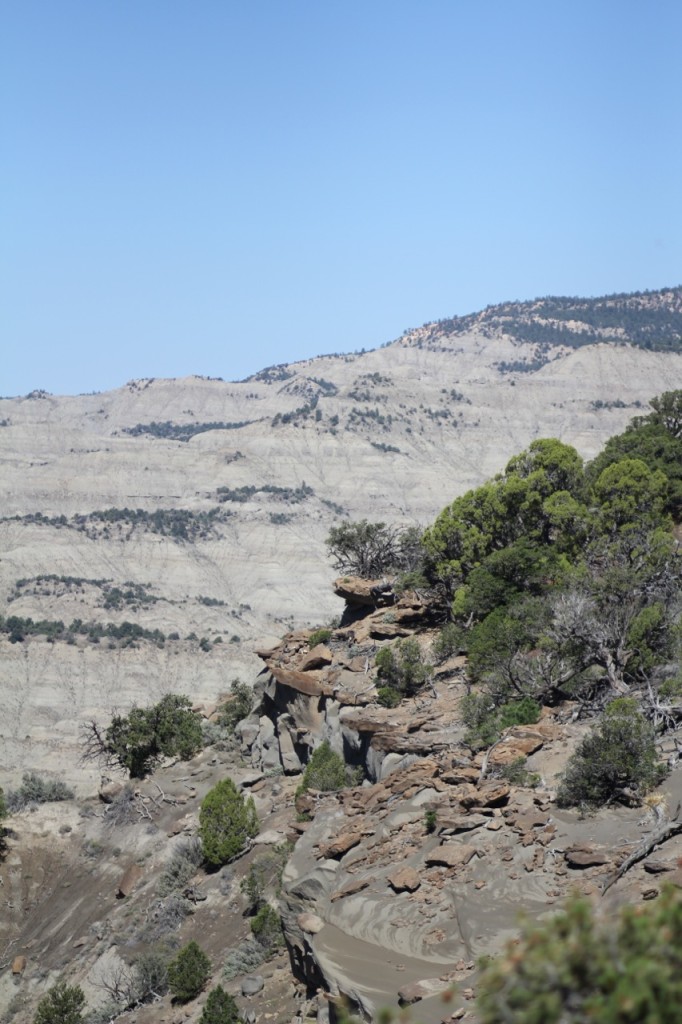 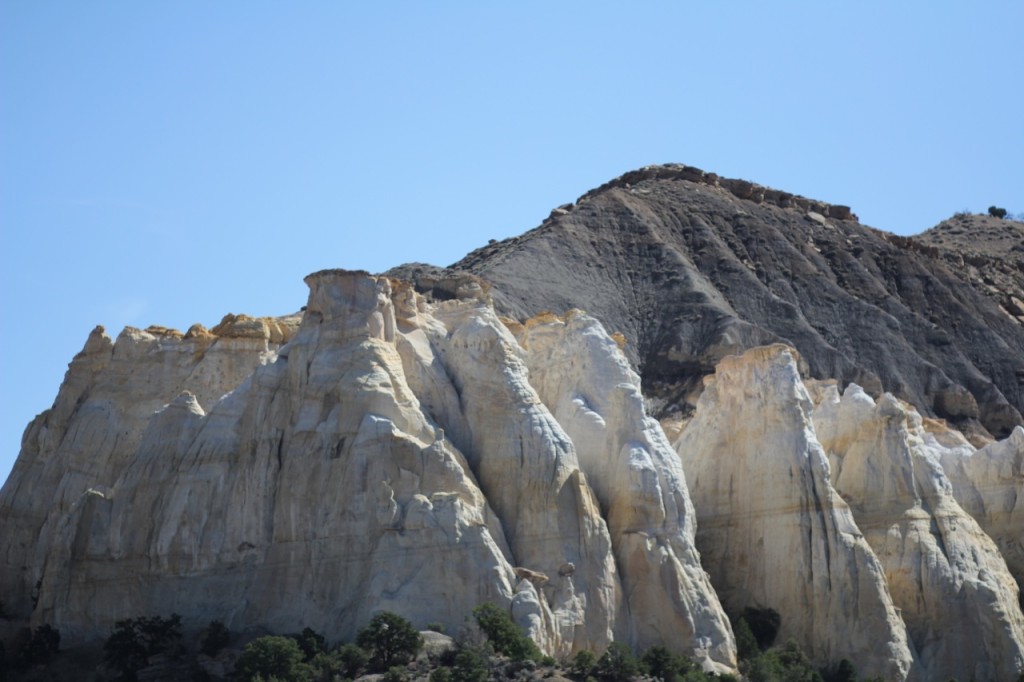 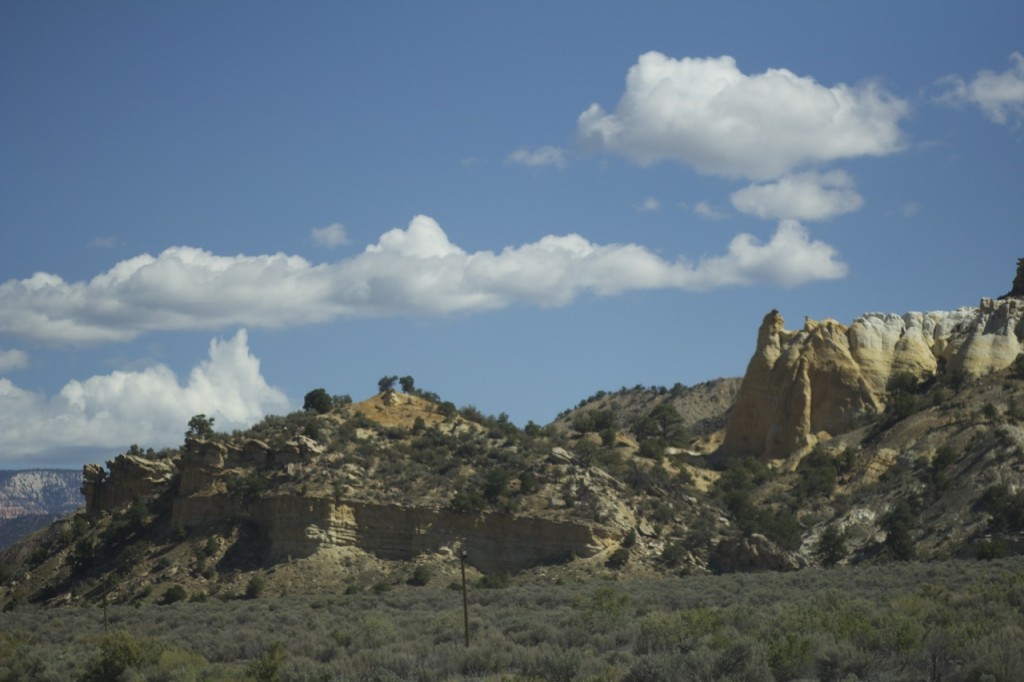 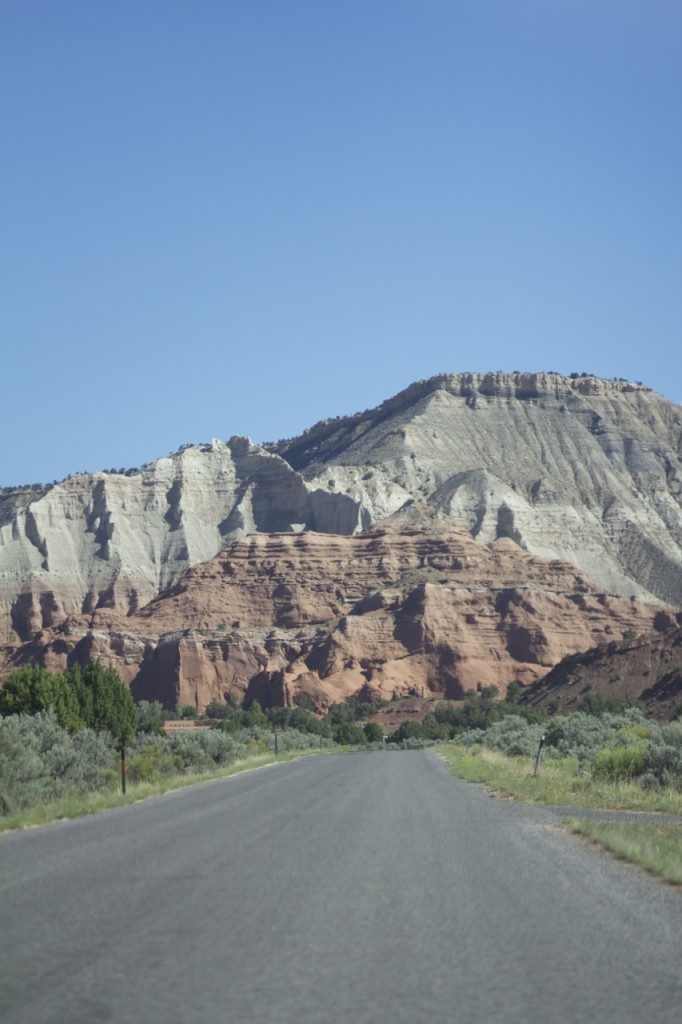 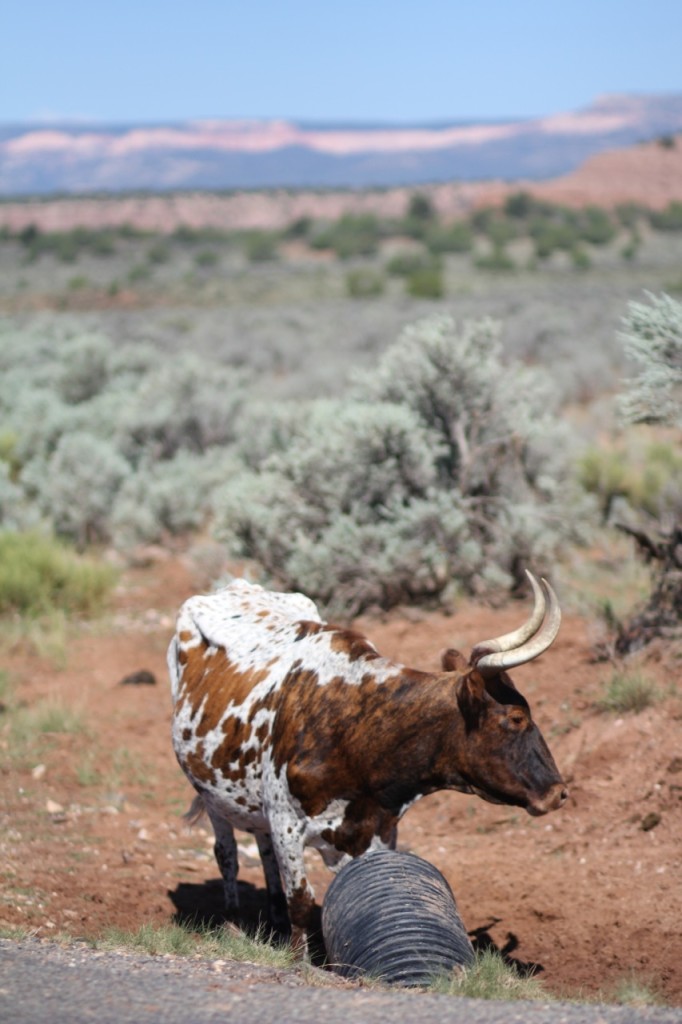