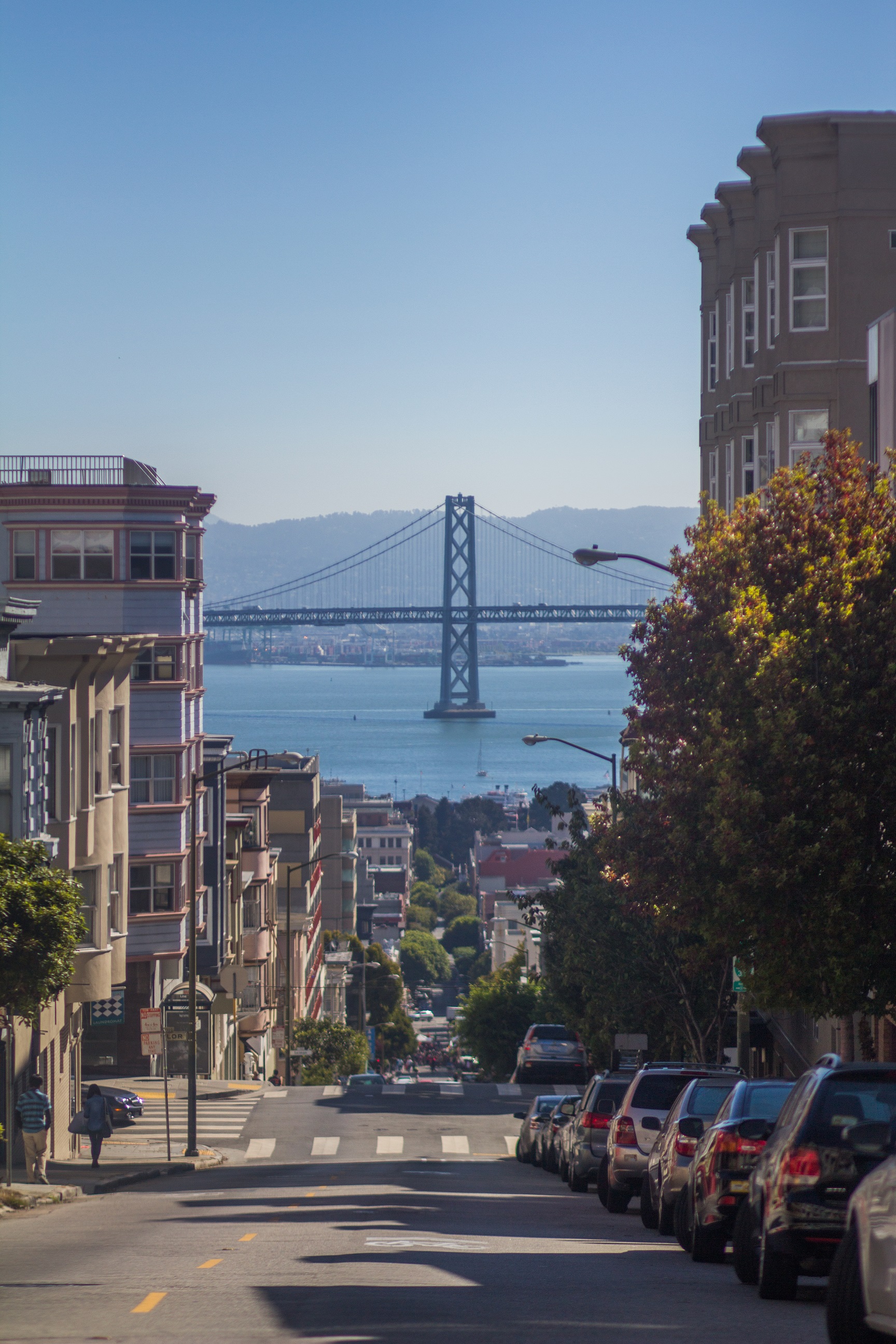 Almost everyone who’s been following me will know by now that I’m back in Mumbai, after a hearty San Francisco pause. I’ve been remiss in updating this blog, mainly becauseÂ I’ve been writing this post in stages, as a form of grief management. Every picture, every word every memory I have of that city on the bay has been crafted and polished before being set down here and in doing that, I’m learning to let go.

After Burning Man and LA, I was just about ready to leave the US – I was contemplating skipping SF too, just so I could go down into Mexico and see something new. I’m so glad I took the time to wait it out. I flew into SF from LA and immediately, I could tell that things were different. As it turns out, one thing led to another and I ended up spending three months in the city. And leaving it has been a wrench.

I’ve known, viscerally, that San Francisco is perfect but I’ve only just realised why that is. It’s not that the city is paradise, with no suffering. There are homeless people, violent crime is not unknown and if you’re not very well off you can have a terrible time here. But the thing is, all the suffering you experience here is on a physical plane. Even the mental anguish that you face here comes from some physical cause – like heartbreak, for example. The city has a pure spirit. Even in the midst of your troubles, it’s easy to remain unbowed. A sense that there is something larger at work which makes your immediate problems seem mundane is something that lifts you up, keeps you going. In the old days I suppose they called it pioneer spirit, or the frontier attitude. The sense that even though all your grain was rotting away and there would be a harsh winter coming, this was still where you had to be, this was your place of belonging. That’s how San Francisco feels.

I’ve tried a lot to think about why this city means so much to me and I keep coming back to the fact that it has to be about the inclusiveness. The way San Francisco, more than any other place I’ve been to, pulls you in and makes you feel welcome. Like you can be anyone and anything and still find not only support for who you are, but also other people exactly like yourself. Much like the frontier posts when the West was being settled, San Francisco still supports misfits and runaways and the chaff of humanity, blowing in the wind. 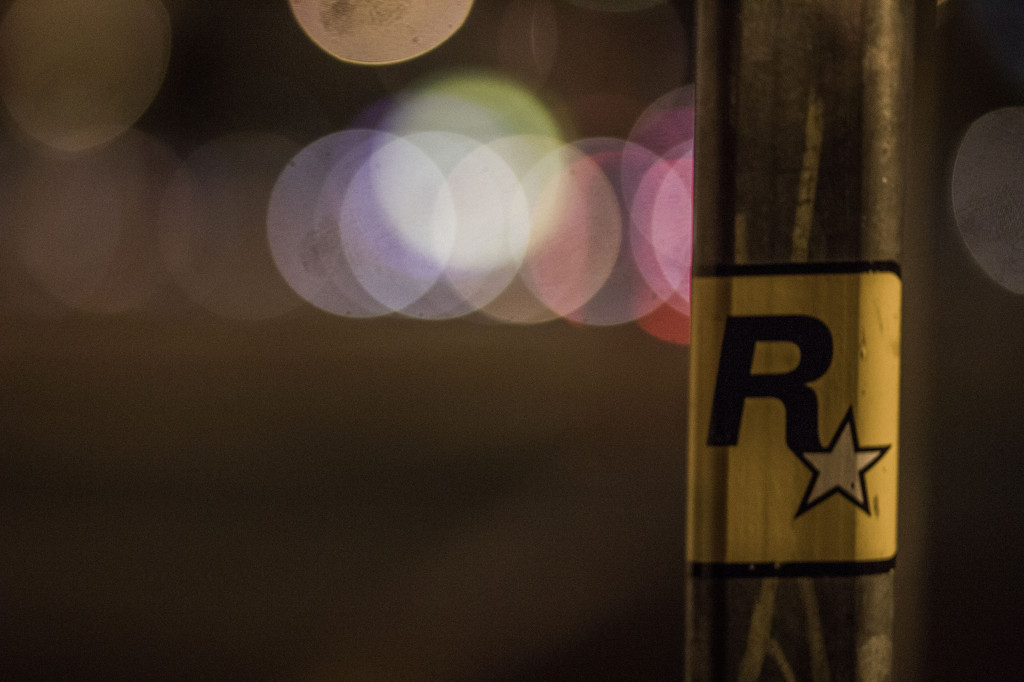 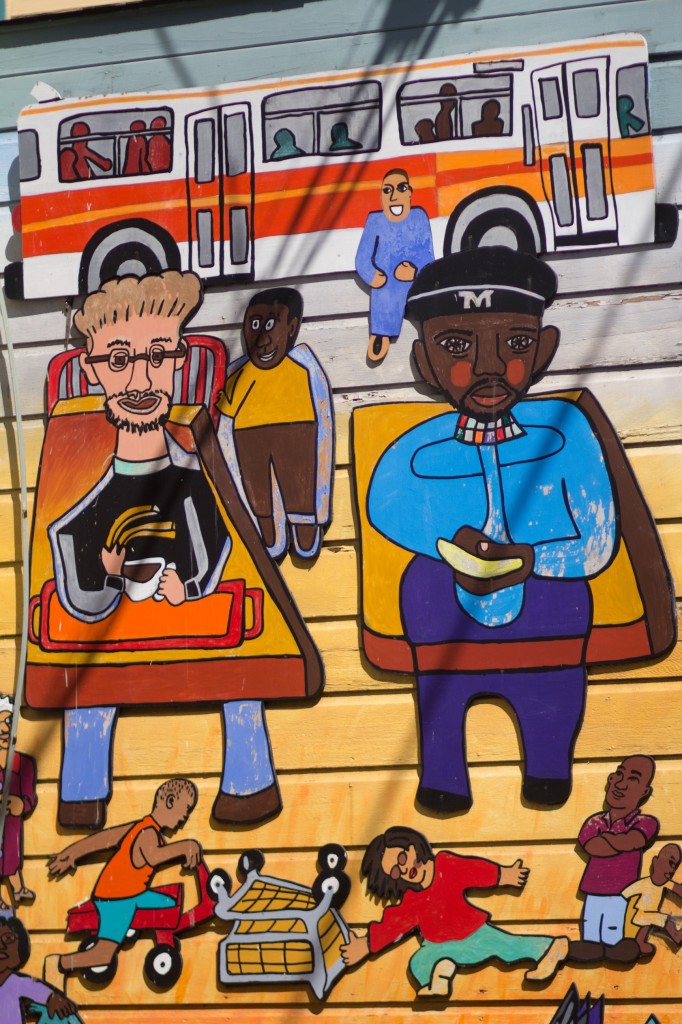 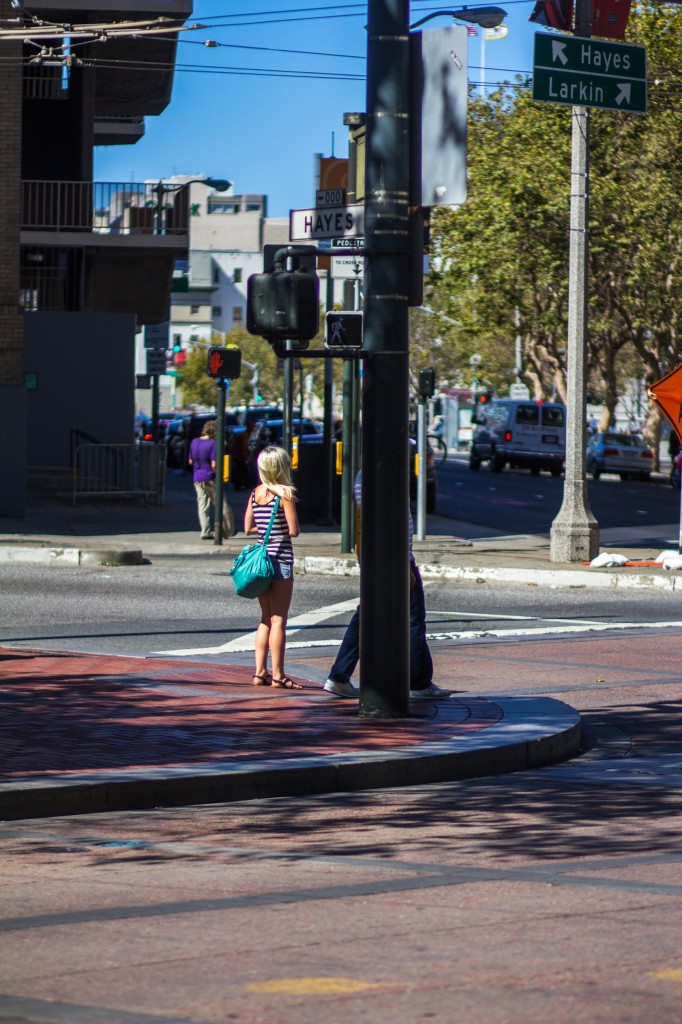 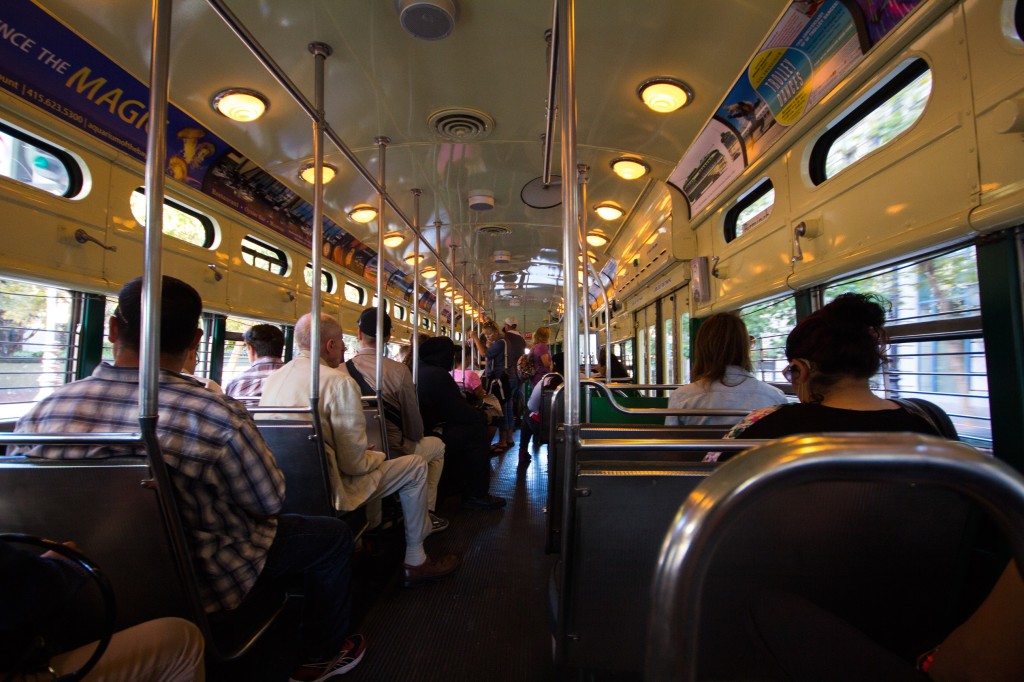 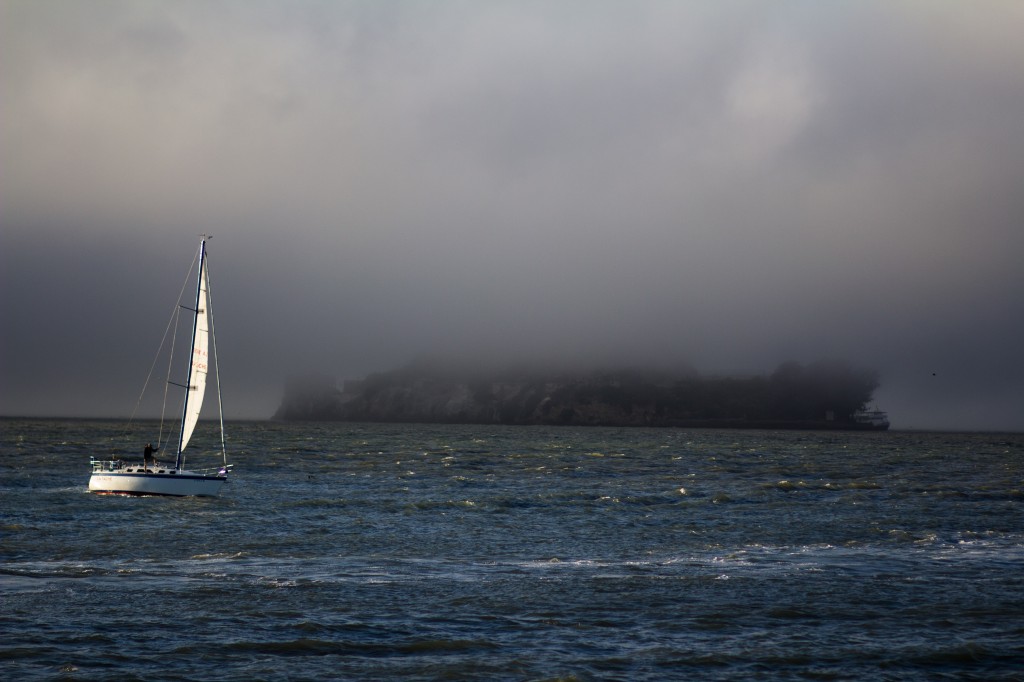 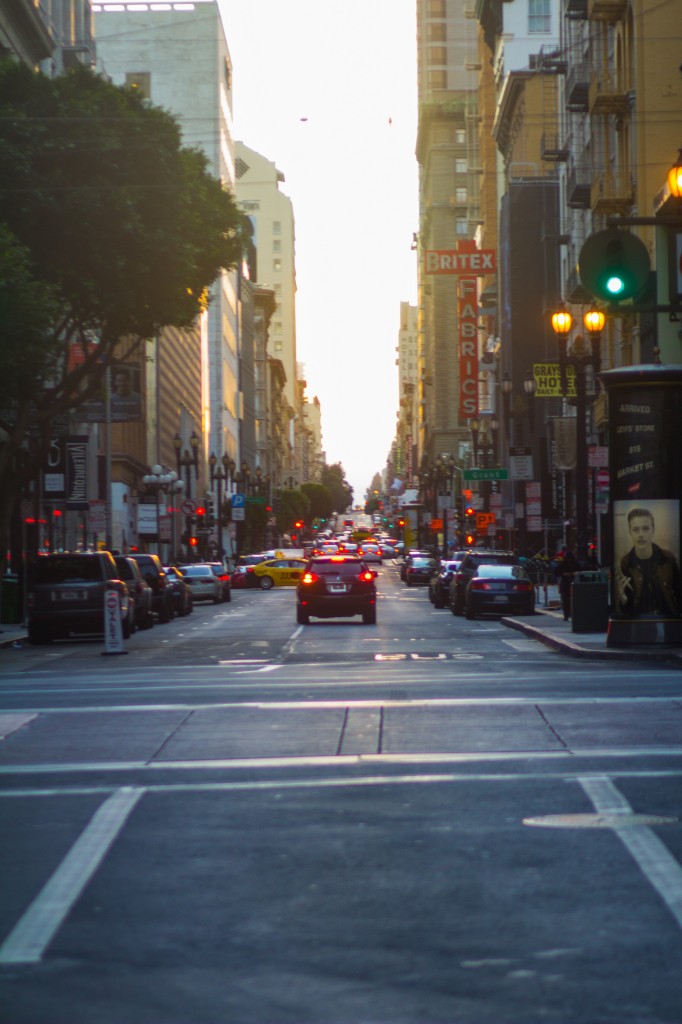 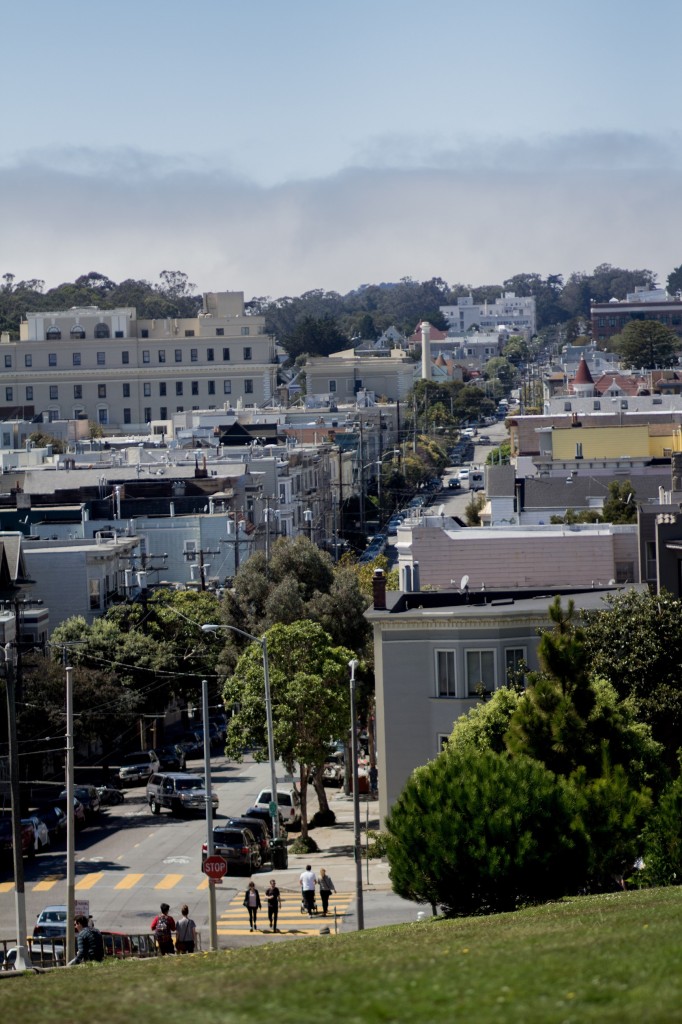 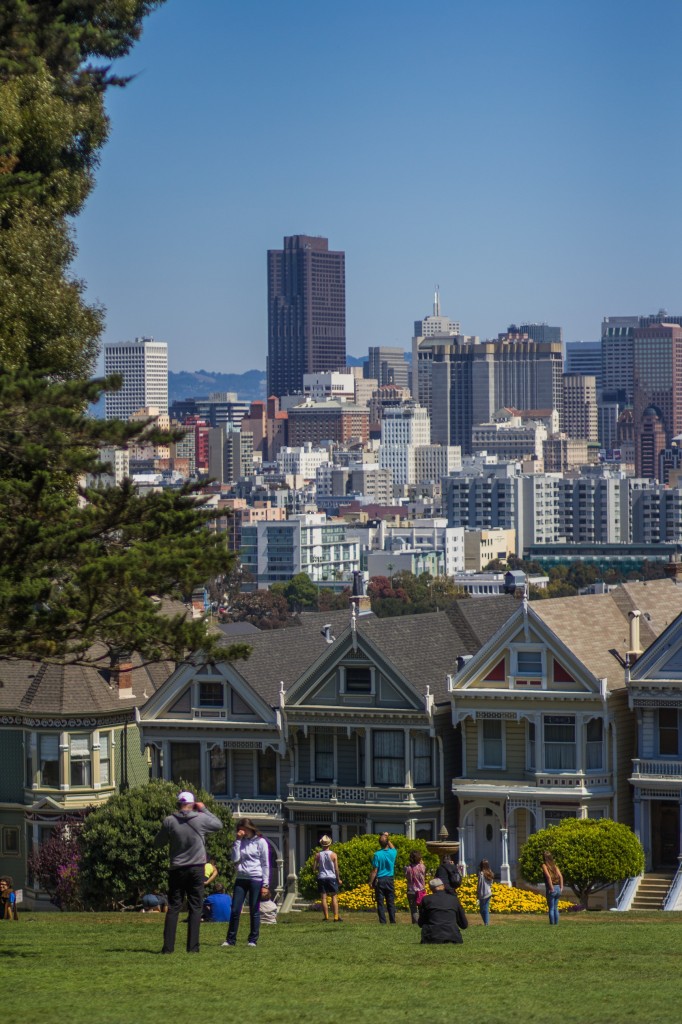 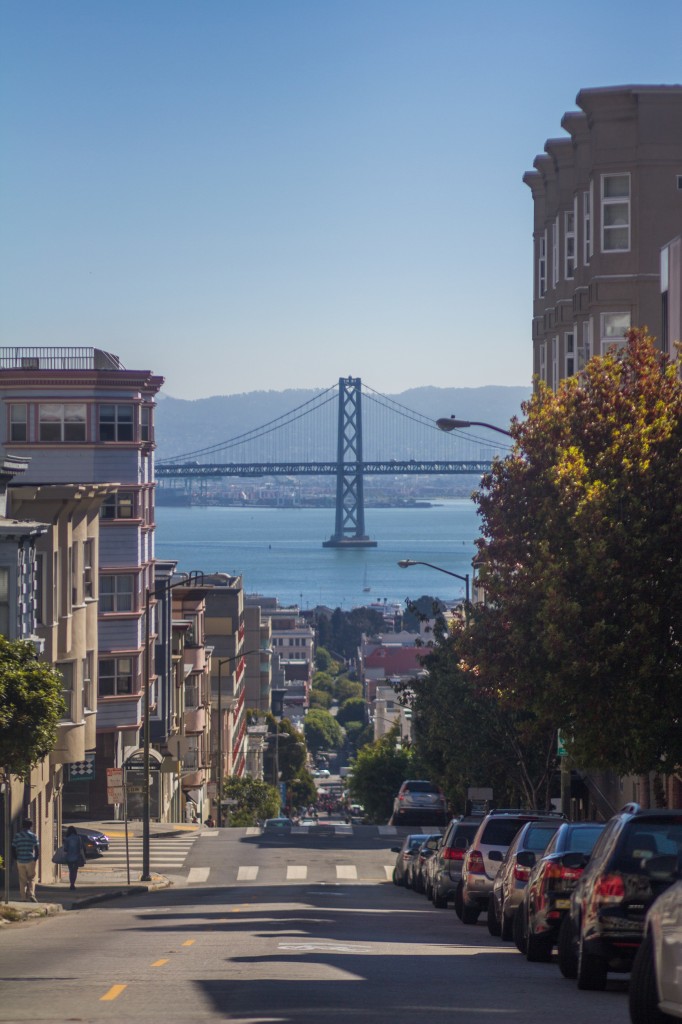 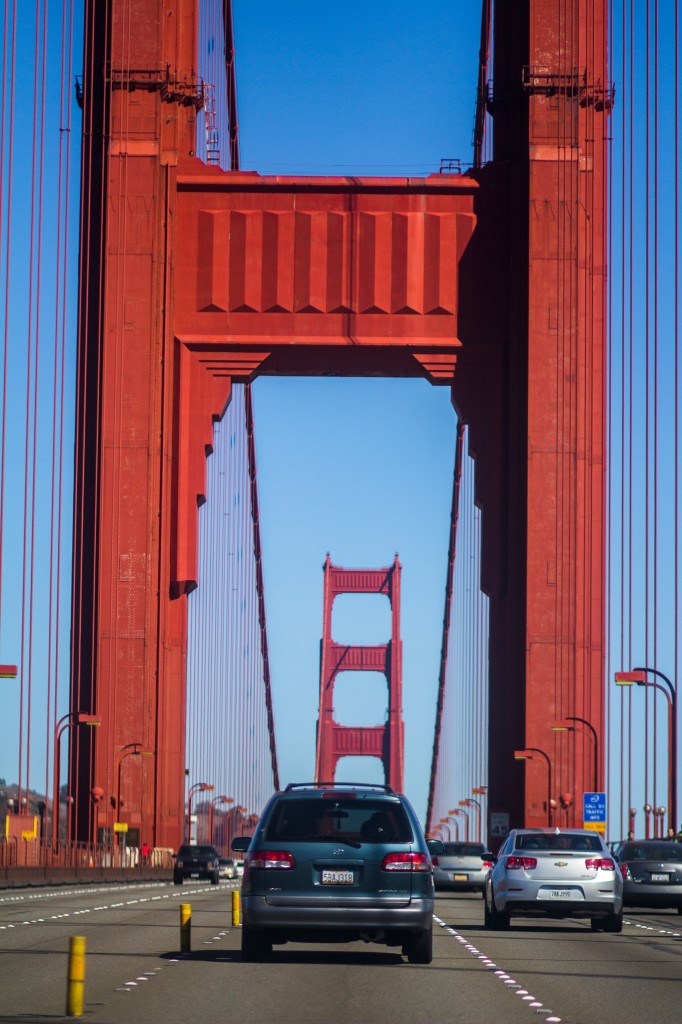 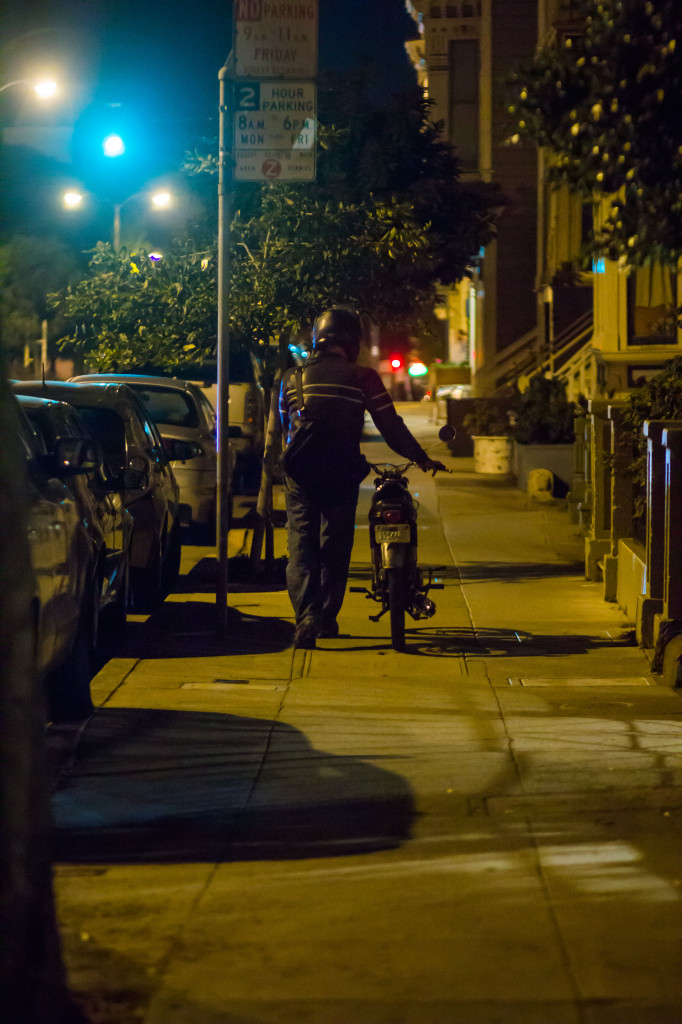 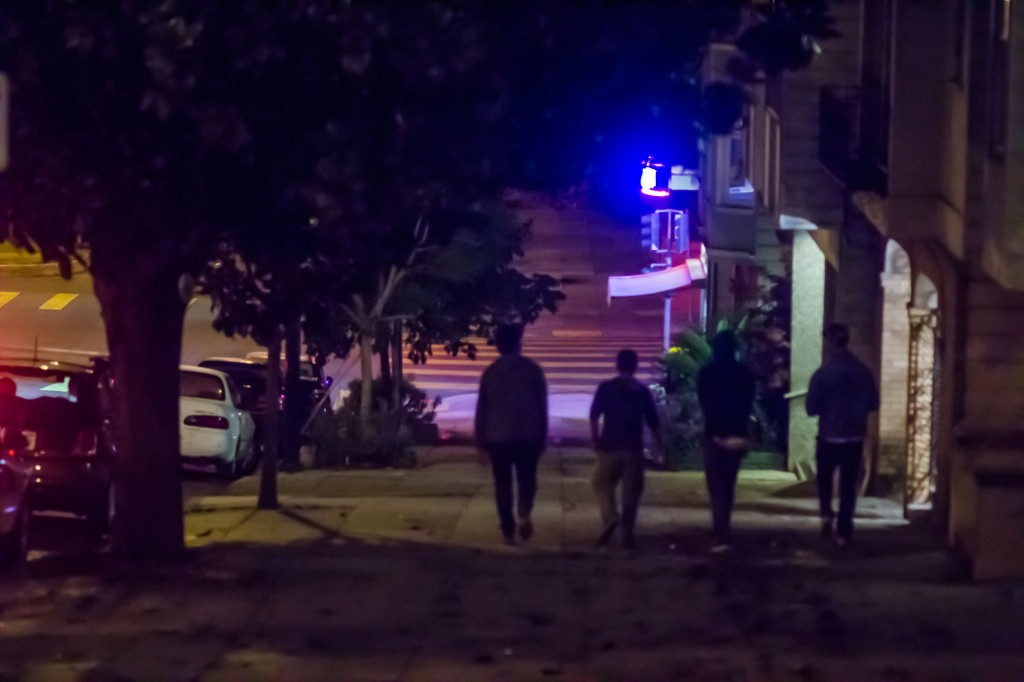 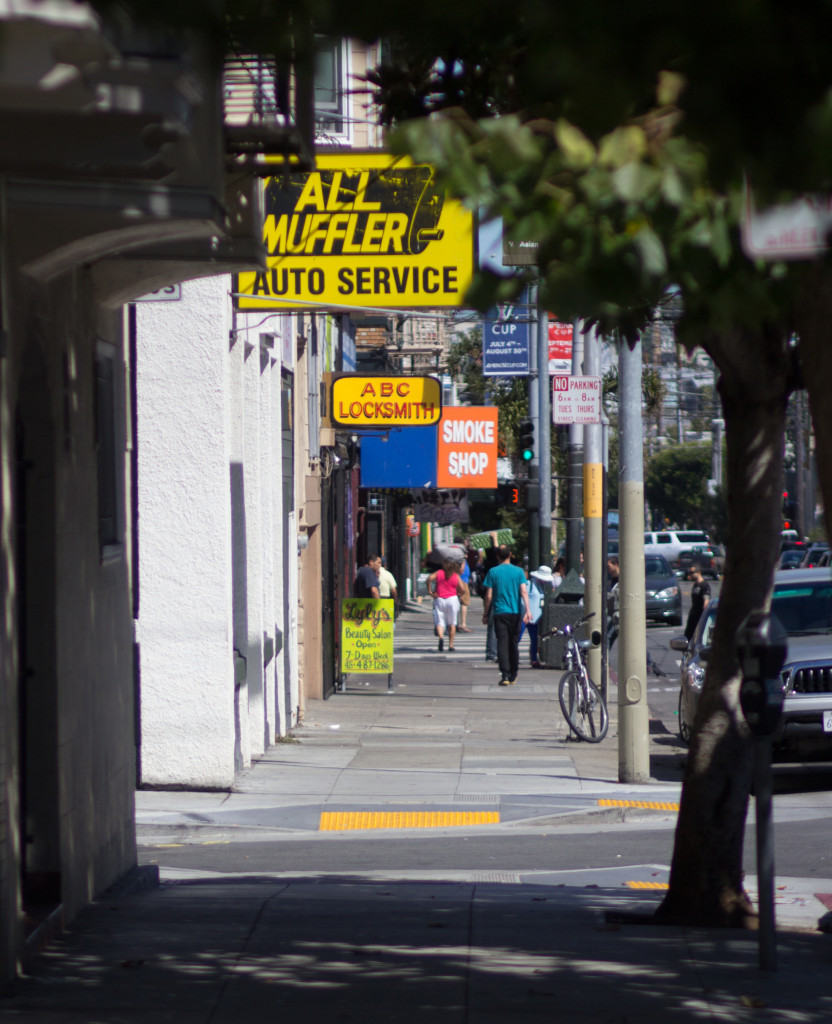