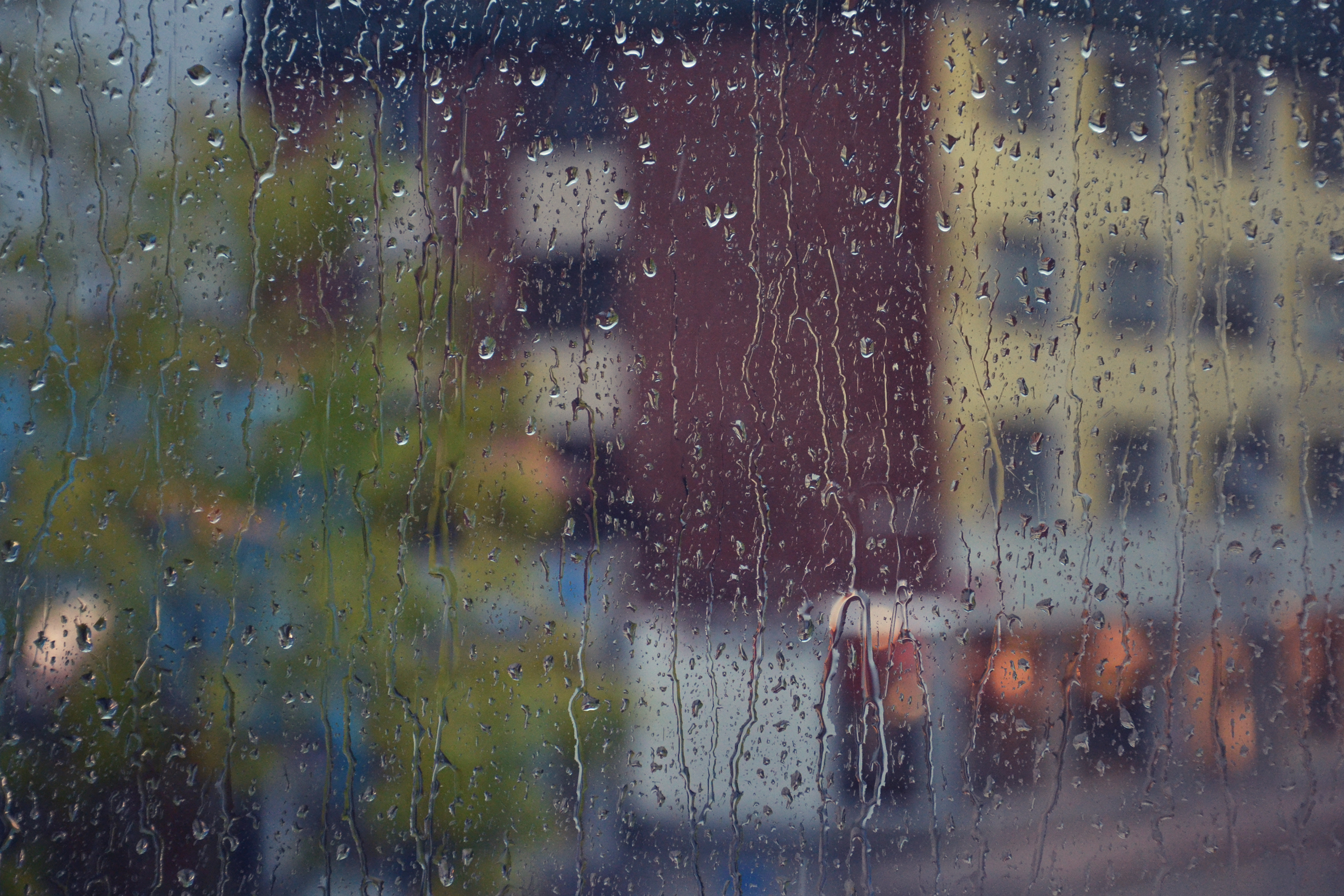 The rain pattered down on her window, mist curled in wreaths around the flowers she had planted around the sill. Dull, muted yellows, soft reds and dim whites amidst a grey swirling shape. The cold invaded the room, reaching into every corner, despite the best efforts of the noisy radiator. 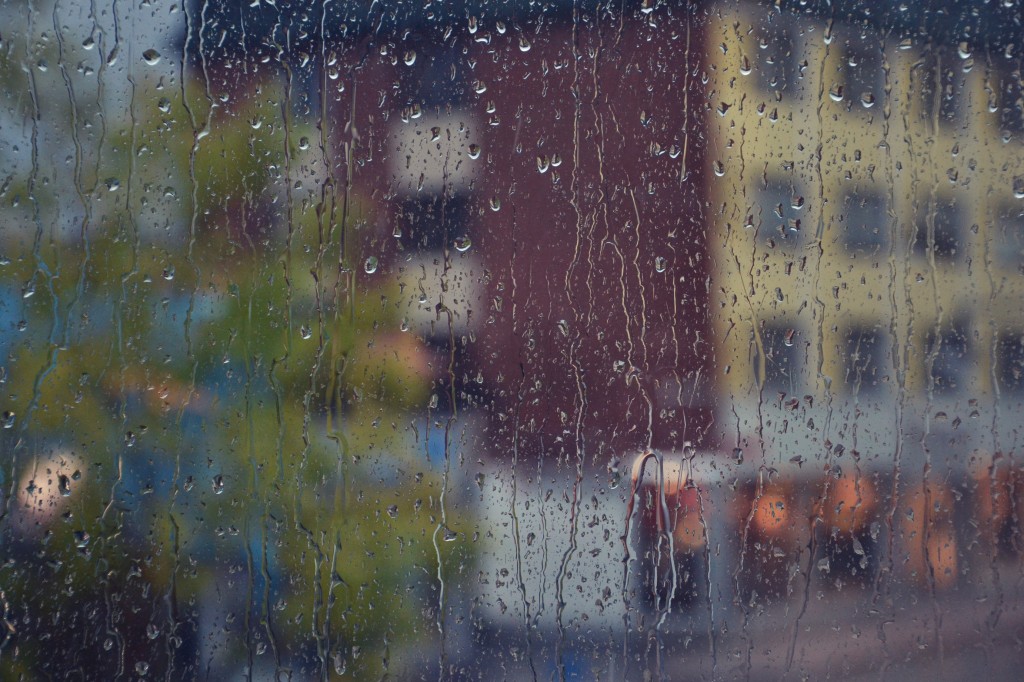 She drew her legs up, off the floor, into the blanket, and sipped her coffee. Three months. Three months to the day since her flight landed. Three months and six days since sheâ€™d seen him last. Did he still remember? She wondered, thinking back on his face as she recalled it in those last few hours. He seemed so much like himself. The life of the party, in this, her last of parties in the city she grew up in. Him, flirting effortlessly with her and all her friends. They all tittered on the phone later, recalling his antics. â€œDude, what the fuck was he thinking, saying that? Like Kaavya believed him; we know he only has eyes for you.â€ Right. She thought. If he only has eyes for me, why werenâ€™t they on me? I was leaving. I could have used some flirting.

All I got was that same grin, the lopsided, stubbly smile with the hint of teeth showing, the same grin that everyone else got. And yet Iâ€™m special. Iâ€™m the one he â€˜likesâ€™. The coffee tasted good, the right hints of bitter and sweet mixed in the mouth, her unwashed morning mouth that she couldnâ€™t be bothered to care about. She placed the cup down on her small side table and ran her hands through her hair. Bed head. Tigi. The only shampoo she used when she met him, because he mentioned once (!) how he liked the way it made her hair smell. God, how pathetic.

And she smiled. Here she was, 2,000 miles away, a 12 hour plane ride away, over all those foreign lands that the jerky little plane animation flew over, on the screen as she watched on the seat display. â€œ35,000 feet above sea level; speed, 200 knots per hour; we are now over Turkey. We hope you enjoy the inflight entertainment as the man you love sits at home watching a rerun of Chopper with his mates and the other girls who want to be with him. We hope you continue to fly the friendly skies with British Airways!â€

She smiled at the thought.

How silly. Personalised inflight messages for every travellerâ€™s mood. Her computer in the corner gave a little chirp as it booted up. One new message. She knew the contents. The same bantering talk, the same protestations of love. She knew it all. Enough. This isnâ€™t me. This isnâ€™t the way it works. It just makes me feel faint, collecting my emotions into a tight ball, with nowhere for it to dissipate into.

She crossed her arms over her knees, under the bedclothes. The music from the radio muted and the RJ lit up with his shite Liverpudlian accent, bloody irritating thing. The only thing good about the station was the music, when this bhenchhod RJ wasnâ€™t talking. All Beatles, all the time. The one Liverpudlian export they could be proud of. As soon as the music restarted, it calmed her down. Maxwell Silverhammer.

What to do? How to react? On the surface, a perfectly normal relationship. On the inside, it ate her up. He didnâ€™t love her. He didnâ€™t care. She knew. This was just a thing for him, a routine. Sure, they were dating. He didnâ€™t need her, he only needed to be in something. She didnâ€™t matter, she never did. If it wasnâ€™t her, it would be someone else. It would be anyone. Even that ditz Kaavya. What the fuck kind of name was that anyway? Whatever.

The rain grew heavier, if that was possible. She looked out, at the grey nothing. Her heart was empty. Three months of the same mornings, they take their toll. Today was different. Today, the tears didnâ€™t come. Today, the first day of autumn, the first day after a scorching British summer, it rained. Today, she drained her coffee and didnâ€™t shake with the pain of being ignored. Today she didnâ€™t need to call her sister in Edinborough and weep. Today she knew. She got up and washed her cup. It was over. She walked to the computer and shut it down. She picked up the phone. â€œPaul, hi! About that drinkâ€¦â€