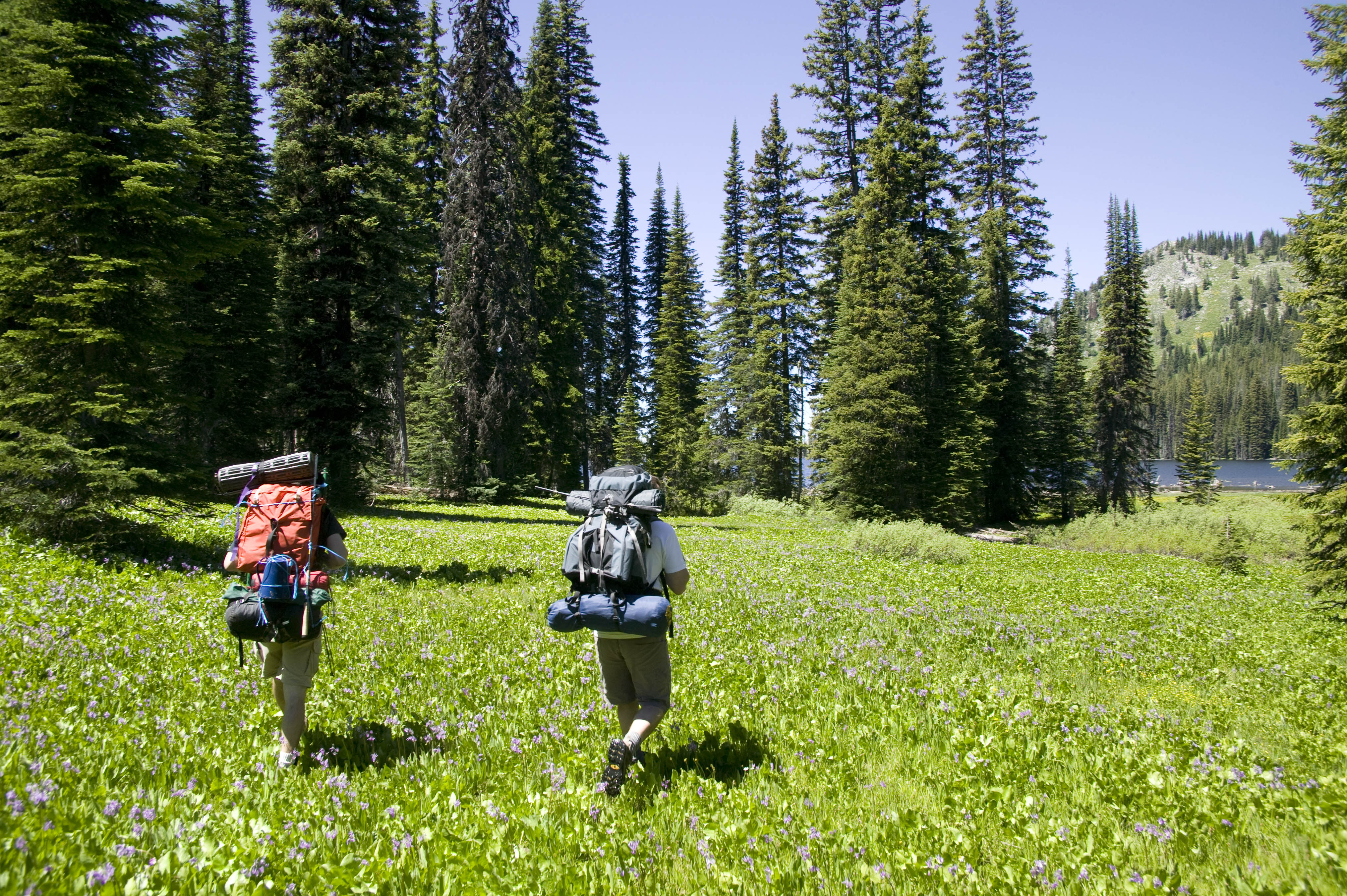 As of November 22, I was on the road for six months. I can barely recognize the person I used to be. Physically, I am thinner, made lean by a strict diet (enforced by my budget) and long hikes almost every weekend. Not to mention, of course, all the lugging around of my 50-kilo backpack! Mentally, I’ve become very calm and patient. Almost frustratingly so. I was never a very hot-headed person and I think this self-enforced sanyas has made things worse (or better?) I’m not really shocked at these changes – I always anticipated them. What’s really surprising me is that even my travel habits have changed. The first few days of my trip were such a hectic blur. I rushed about in a blinding hurry to see as much as I can. I felt euphoric, too, to finally be pursuing my dreams in such a fashion.

Invariably, the euphoria of being in a new place would ebb and it would cease to thrill me. I’d just move on again, restarting the whole cycle. I don’t think I really lived through the experiences of the first month properly. Thankfully, I soon settled down and got over this intense period. What I found replaced the euphoria was a sense of deep, abiding calm at being on the go. Earlier, my trips from one place to another were tinged with nervousness. What if I didn’t find a good rate for bus tickets? What if I couldn’t find a couchsurfer to take me in? I remember nearly panicking and getting a hotel room in Philadelphia because I thought it would be too hard to find a place to stay the night. Of course I did end up finding a very nice host who let me crash on her couch and also drove me around!

As my experiences served to illustrate that no matter what I did, things were working out one way or the other, I slowly started letting go of my worries. Things would go wrong despite all my plans and then situations would resolve themselves just as easily. I realised that all I had to do was maintain my calm and make sure I enjoyed the ride that I was on.

That’s when I also realised the second thing that had changed about me: I was no longer rushing. Because I was in a calmer state of mind, I could take the time to stop and explore a place properly. Not because I had planned to but because it seemed right. There were many places that, despite being glamorous locations, didn’t appeal to me  – LA and Buffalo, NY being two such places. In both cases I beat a hasty retreat and I don’t regret that. Contrast that with the 2 weeks I spent in Utah or the 2 months I spent in San Francisco, both places that seemed to just be more in tune with who I am.

I also started hanging out less with other tourists and more with locals. Even though my couchsurfing habits had me more likely to spend time with locals, I would invariably find myself drawn to other travelers at first. It took me a long time to realise how much more rewarding it is to be with locals in a strange place.

I had other minor epiphanies that led me to being a happier traveler – for example, that comfort was not something to be afraid of. Staying at a hotel for a couple of nights doesn’t make one any less of a backpacker. That time is usually traded for money – and I have an infinity of time and very little cash, but that still works out.

All of these experiences and learnings have shaped me so thoroughly that I feel like I’m a new person. And yet, it’s only been six months. My mind boggles at the thought of the years to come…