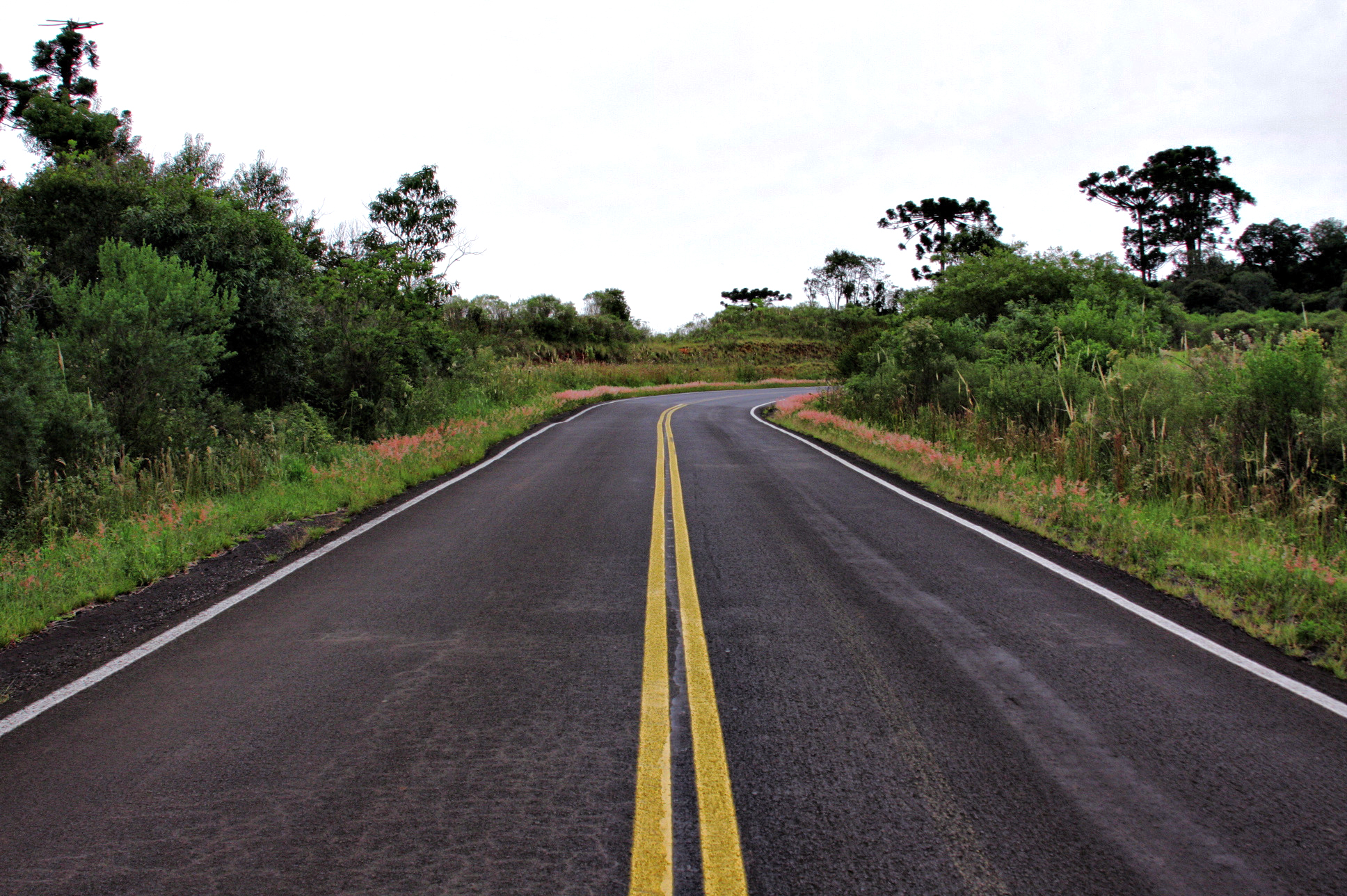 By the time you read this, I will be in the UK, probably in a cafe somewhere, sitting and watching the world go by. If I’m lucky, I’ll have more good than bad experiences over my travel the next year. Whatever happens, though, one thing is for sure: I will have learned and lived more than I would have had I stayed in India. 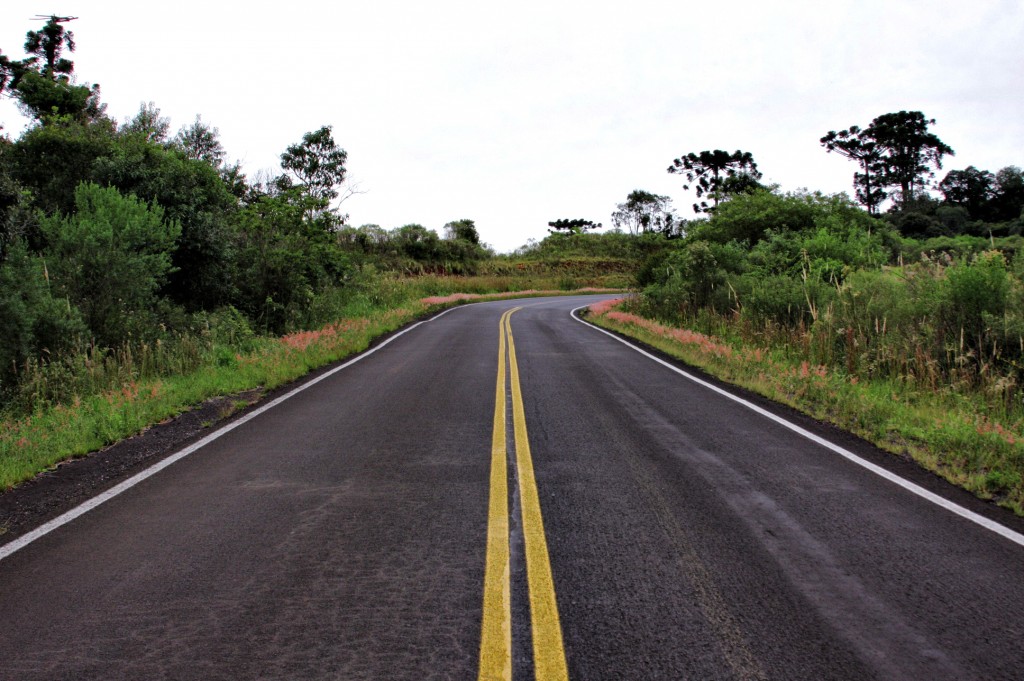 I’ve been struggling to come to terms with how huge this experience is but it’s like staring up at a mountain that doesn’t seem to have a peak. You just keep moving your eyes higher and higher, searching for the sky and it never appears. Add that feeling to the knowledge that you have to scale that mountain, and you arrive at a close approximation of what my current state of mind is.

My trip has taken bout six months to plan, has required sacrifices and changes in lifestyle, but even if I had to give up more to make it happen, I’d gladly agree. I wouldn’t exchange this feeling for anything, this nervous tension, the excitement, the sheer giddy happiness.

The hardest thing about travel like this is, I’m told, the loneliness. I honestly don’t know how I would deal with that. I’m not usually one to feel lonesome. I’m perfectly at home by myself. But will that stay the same when I’m surrounded by millions of utter strangers? It’s more than choosing to be alone, its the lack of any choice in the matter.

I’ve also been asked many times why I’ve chosen to travel this route. It’s not the usual first-time backpacker route, which is usually South East Asia, or Europe. The frank answer is it’s a combination of convenience (because I already have a US visa) and cost-effectiveness. I wish I had some overarching reason to visit these places in particular but the fact is that since I’ve made the decision to travel, there really is no way to pick any one place over another. Which place to visit first becomes more of an academic decision, ruled by the logistics of the situation.

Having decided on this route, though, everything else becomes easier. The US is a straightforward enough journey. Two months on the east coast and another three in the SouthWest. I know I want to go camping, so I’ve planned my travel accordingly, with a few important events along the way: a cousin’s wedding in Florida, Burning Man in Nevada and so on!

I’ve mapped out my South American trail on a map that I’ve embedded below.

As you can see, it’s a lot to take in at one go. I have so many questions and so many things to think about. Every day is going to be about making a decision about some route to take or some place to go to versus another. I’m going to have to juggle budget decisions, find places to stay (thank god for CouchSurfing) and find myself along the way.