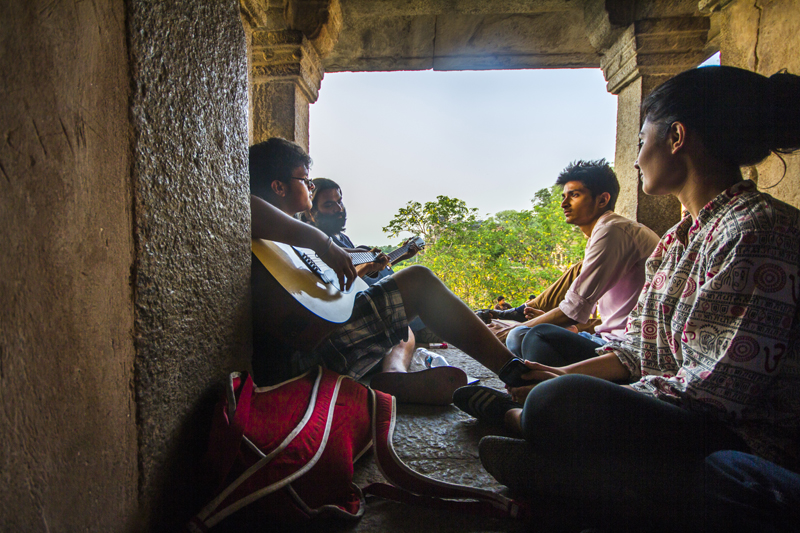 Coming back to India after spending so much time on the road was nice, but I have to admit that Iâ€™ve been itching for more travel time. My next stop is Germany, on the 14th of July (and there will be a detailed post on this, in the fullness of time) In the meanwhile, though, Iâ€™ve been traveling around India. A couple of weeks ago, I had the good fortune to spend a few days in Delhi, getting to know the capital city. Iâ€™d never been to Delhi for a holiday, only for work, in another life. I have to say, some parts of the city truly impressed me.

I spent my first evening in Hauz Khas village, which was odd. It was predictably touristy, but it had the undertones of something honest. All those desperately-trying-to-be-hip restaurants and bars (some of which would have been totally at home in a back alley of Bangkok) also hid some real gems. It was interesting to find these great places, tucked away in corners, behind garish neon monstrosities. Iâ€™ve realized since then, that each type of bar or restaurant in Hauz Khas serves a purpose. The loud, flashy bars serve as traps for loud drunken Punjabi and Gurgaon boys, allowing those with more taste and refinement to go a level deeper to find some quality.

My favourite was a small bar that had a girl and (Iâ€™m guessing) her boyfriend singing and playing the keyboard, respectively. They had an easy chemistry, which allowed them to communicate using only their eyes. They discussed the next song to play, ways to improve their performance, even gave each other small instructions like, â€œpass me some water,â€ all while she sang and he played. An entire meta conversation, carried on while they both performed. This was possibly an even better show than her singing, which was superlative to begin with.

The other thing that struck me when I first entered Hauz Khas was how comfortably the tombs and ruins behind the main market area sat with its more commercial and modern neighbors. As I walked through the old structures, I saw small groups of college students who gathered there, smoked pot, brought out their guitars and sang loud (and slightly unharmonious and off-key) songs about love, betrayal and ambition. Their earnestness was real, even if it looked like most of them were too young to have experienced any of the things they were singing about. It struck me as a scene from a movie, only I wasnâ€™t sure whether some line producer or location scout type had come here, seen the goings-on and decided to include it as a scene in a movie or whether these students had watched a movie and decided to imitate it. Here are some pictures from that day: 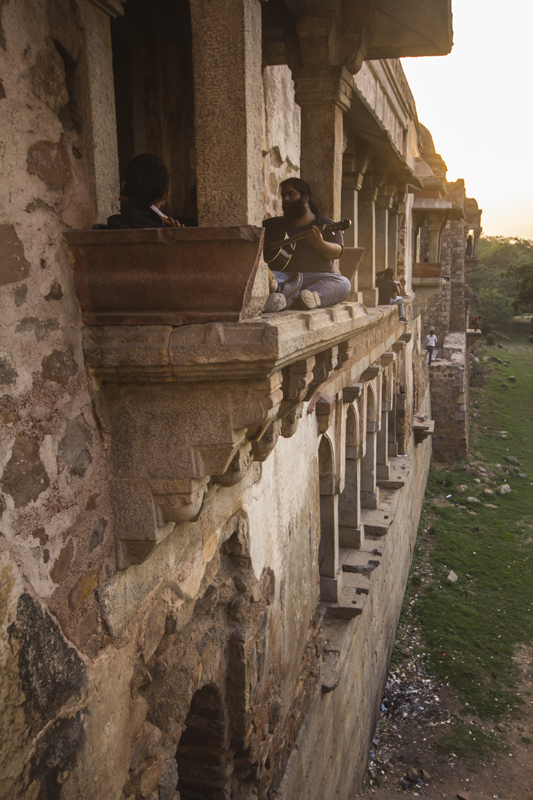 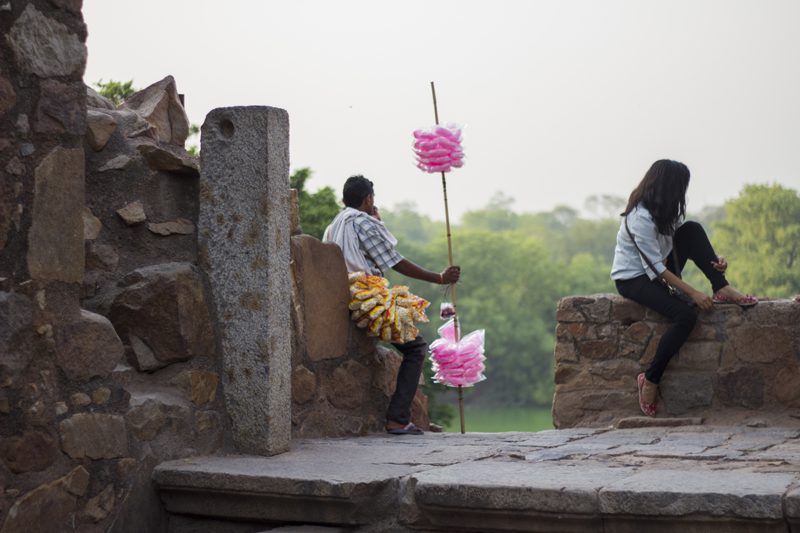 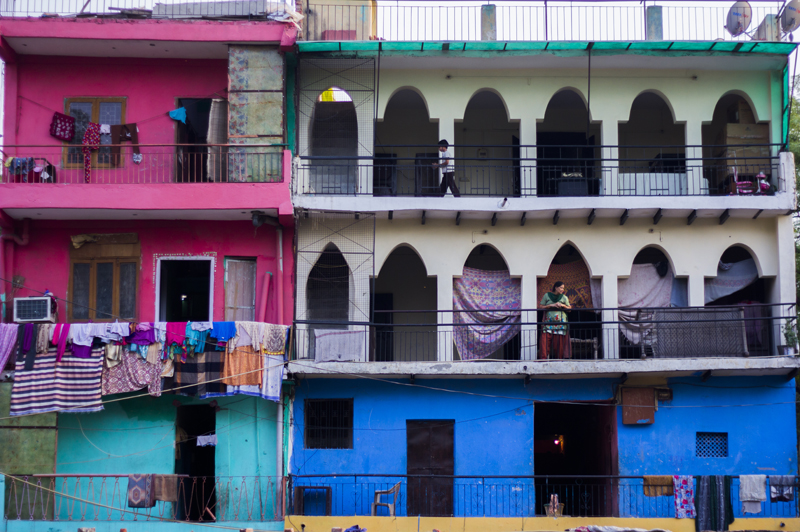 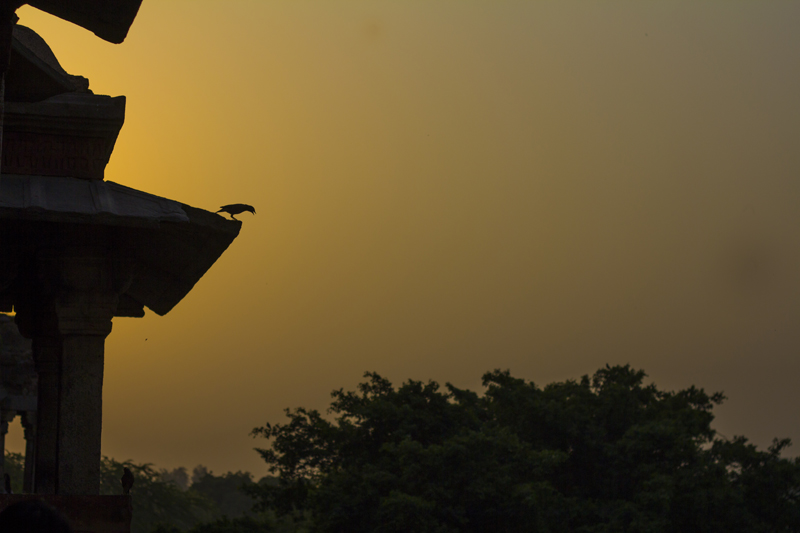 The next day, I decided to go on a food walk, exploring Delhiâ€™s food. Since the temperature was well North of 44Â° C (111Â° F) we focused on drinks and coolers, interspersed with some great local dishes and sweets. Winding through the historic (and crowded, noisy and confusing) Chandni Chowk, our guides from Delhi By Foot took us to some awesome stalls, where we had genuine local sherbets, appetizers, some great ice creams and (later, near the Jama Masjid) a lot of kebabs, nihari (a mutton dish, said to be a hearty, near-medical concoction created to ward off illnesses) and rotis.

While anything I write about the food would be underwhelming compared to actually eating it, I must say that the walk itself was far more rewarding than I imagined it would be. To see the bylanes of Chandni Chowk and actually go to the little local places that have been there for more than 50 years, was special in a very different way. Sitting alongside the people who work in the market and eating the food they eat for their meals made me feel as though I was part of the place, not just passing through it. 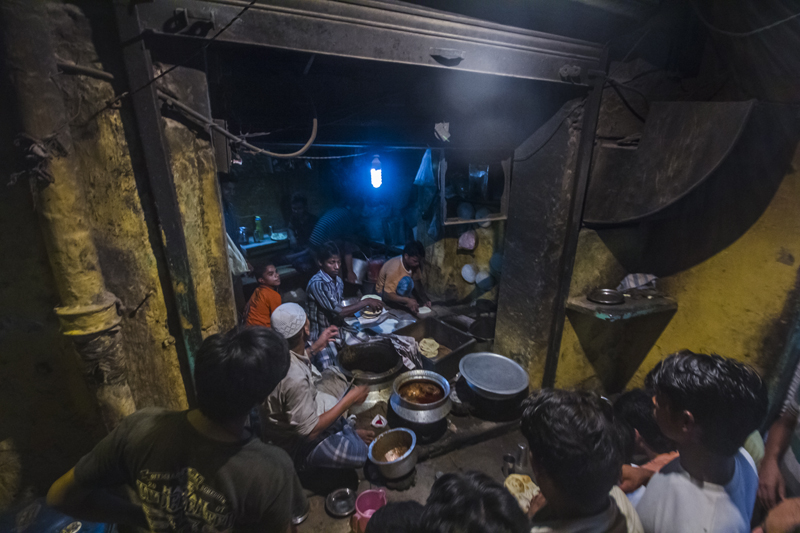 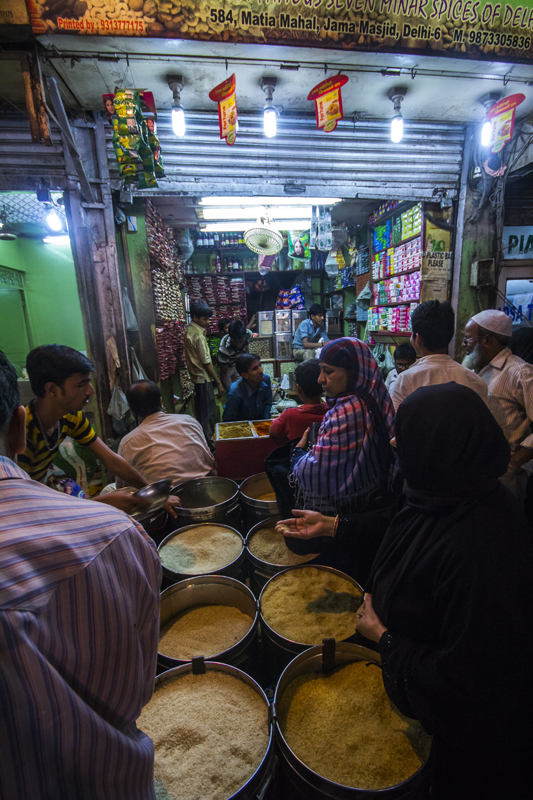 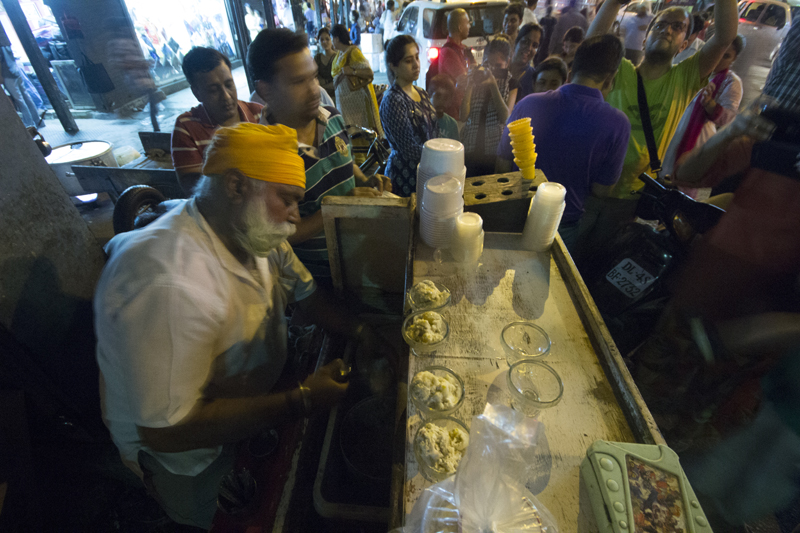 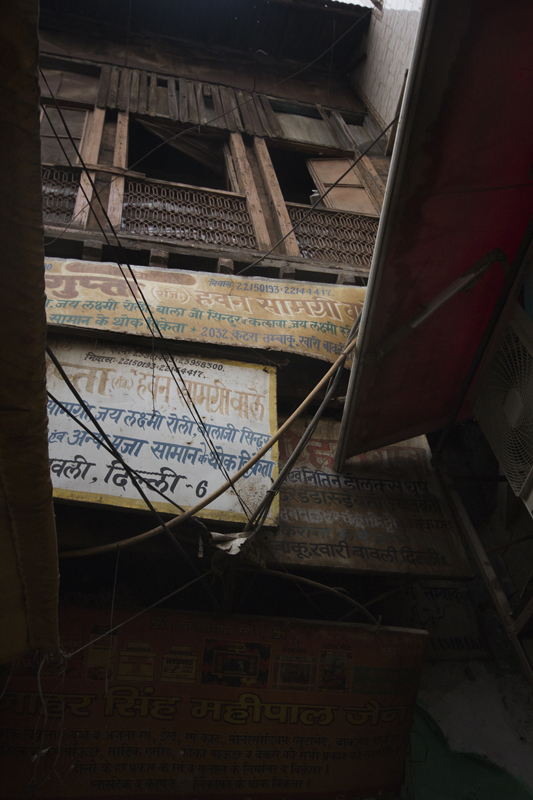 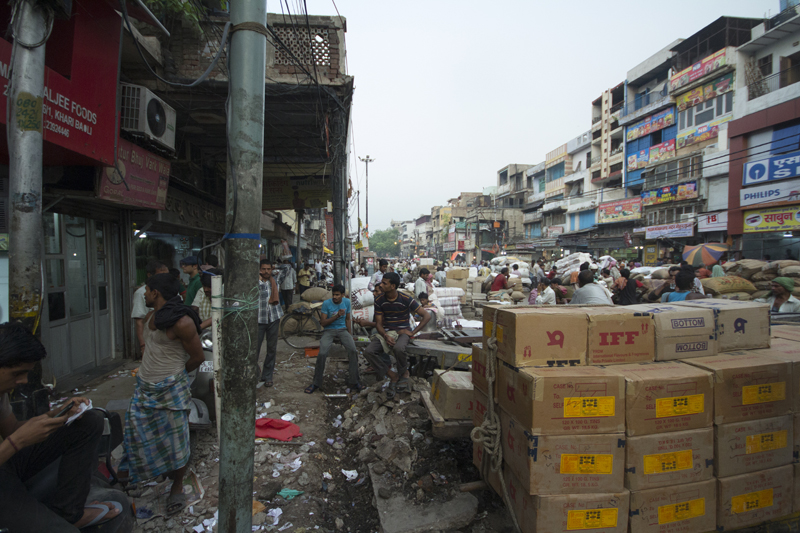 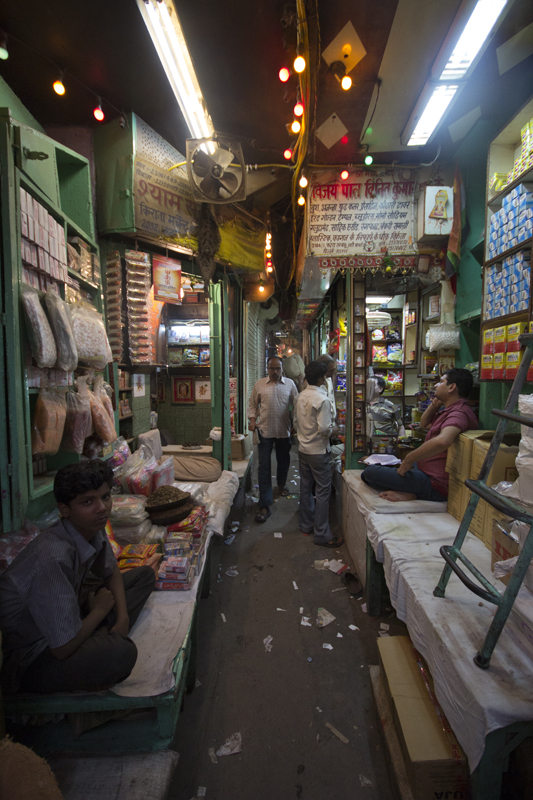 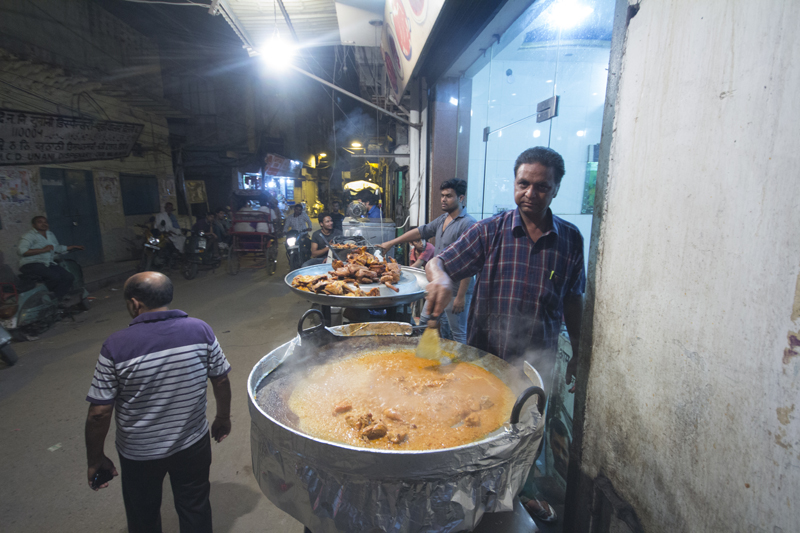