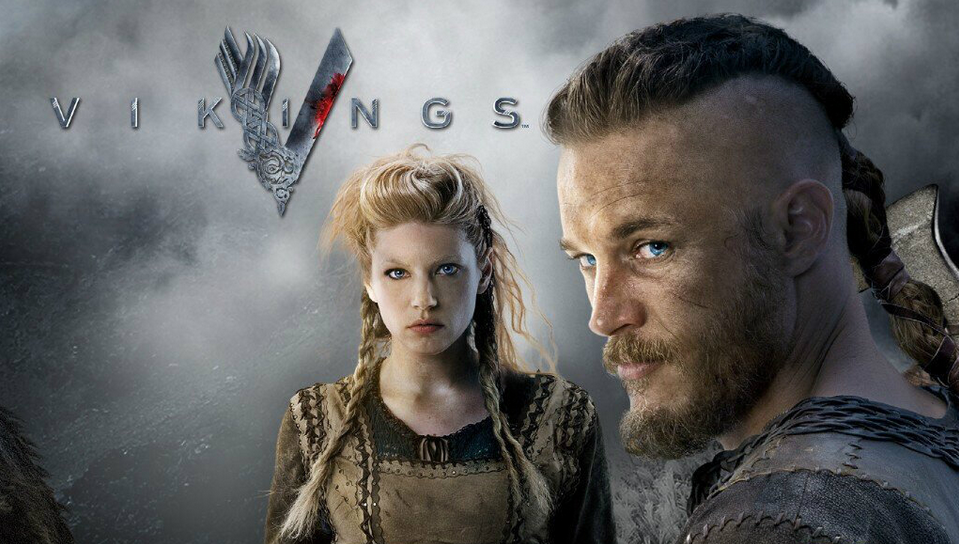 So in a departure from the norm, hereâ€™s something from the good folks at HISTORY TV18! I got copies of their new show Vikings from them, and have a review â€“ and, as a HUGE bonus, you guys get to possibly win some awesome HISTORY TV18 goodies as well â€“ all you need to do is read the review and answer the questions below, in the comments. Iâ€™ll pick a winner by 15thApril!

Vikings is a near-realistic portrayal of old Norse culture during the Dark Ages. Itâ€™s been given a swipe of classic Hollywood polish, but this really makes it a bit more interesting without taking away from the actual meat of the show.

Itâ€™s very refreshing to see a historical show thatâ€™s been given a bigger budget than some of the traditional dramatic recreations on documentary-style shows. The lead character, Ragnar Lodbrok (played by Travis Fimmel) is the quintessential iconoclast figure, someone who we identify with immediately â€“ season 1 is the story of how he convinces (in typical Norse fashion) his band of warriors to begin raiding west, into England â€“ no small feat, since he had to basically invent the technology to sail out of sight of land and accurately keep to a specific latitude.

Thereâ€™s a lot of family drama and local politics, but the fact is that anyone watching this show will likely be watching for the battle sequences â€“ and these are impressive for the most part, especially in the portrayal of the weapons and tactics used by the Vikings â€“ but you have to realize that this is probably where that Hollywood masala comes in the most. Real combat in the Dark Ages was a lot more brutal and unforgiving than whatâ€™s shown here â€“ and the chances of surviving an encounter as many times as our protagonists do is miniscule.

Still, the show is incredibly entertaining and a lot of the episodes end on very satisfying cliff-hangers, as Ragnar navigates the treacherous waters of the North Sea and the local politics of Kattegat, the village / proto-town near his homestead.

Tl;Dr: Entertaining show, great cast, what it loses in realism it makes up for with budget and scale of production

Type your answers into the comments box below! As I mentioned earlier, Iâ€™ll be picking winners on April 15th. Vikings starts 31st March and is on everyÂ Mon-Wed, at 9PM on HISTORY TV18.