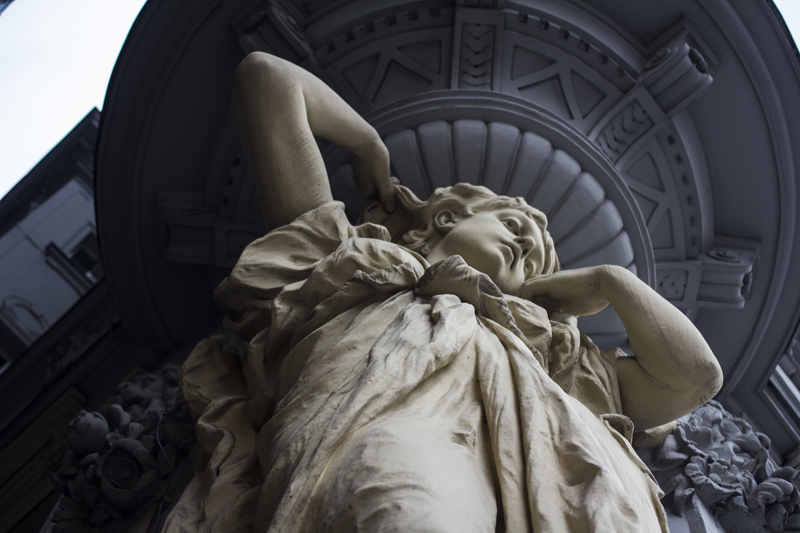 If you ever want to put your sense of independence of thought to test, you should travel for a couple of months through Europe. For backpackers and more conventional tourists alike, Europe is where you can lose your sense of individuality. You are herded en masse from one historic site, palace, statue or other civic embellishment to another, until you wind up at your hostel or rented apartment or hotel as the case may be.

It’s easy to get sucked into this whirlpool of monumental tourism as I’ve come to call it. It happened to me in Paris, Brussels and, to some extent, in Budapest as well – which is why my memories of those places are more of the things I saw than of the people I met or the experiences I had. Those visits to Paris and Brussels were short – a day or two at most, far too little to let me make meaningful connections, which is why I don’t feel too bad about them. They were, after all, transit stops on the way to and from other destinations. But Vienna, I promised myself, would be different. No more cookie-cutter tourism. Vienna, I insisted, would be cultural. My couchsurfing host, Christian, was sympathetic. “So many people come here, see the sights and leave, thinking they have seen Vienna, understood the city.”
I knew that I too would fail if I set my goals as high as ‘understanding’ Vienna – that doesn’t mean anything after all: what does it mean to understand a city? I have lived in Mumbai all my life and I still sometimes fail to understand it. No: my goal was more humble. I wanted to have a few days in Vienna that would let me see the city as an outsider. One who was mindful of the existence of more than just the tourist sights. So, the first thing I did was leave the city. Vienna is a low city, as most cities with historic buildings are. 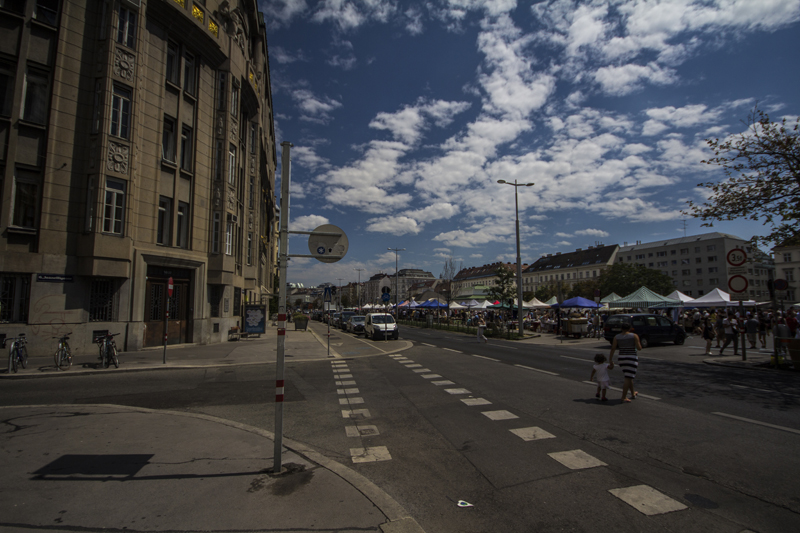 There are few buildings with more than 5 or 6 stories and just one real skyscraper. I wanted to see the city from above, so off I went to the Stefaniewarte, a tower on the hills overlooking the city. Named after crown princess Stefanie who, in 1880 had the same idea as I did and, since she could afford it, commissioned a 484 foot tall tower that I ended up using, 120 years later. I’d recommend getting a bird’s eye view of the city, because when you look at Vienna from above, it reminds you that it’s a tiny place. When you come to realize the tremendous impact this tiny city had on the neighbouring countryside – not to mention on European culture as a whole, it’s a bit of a shock. 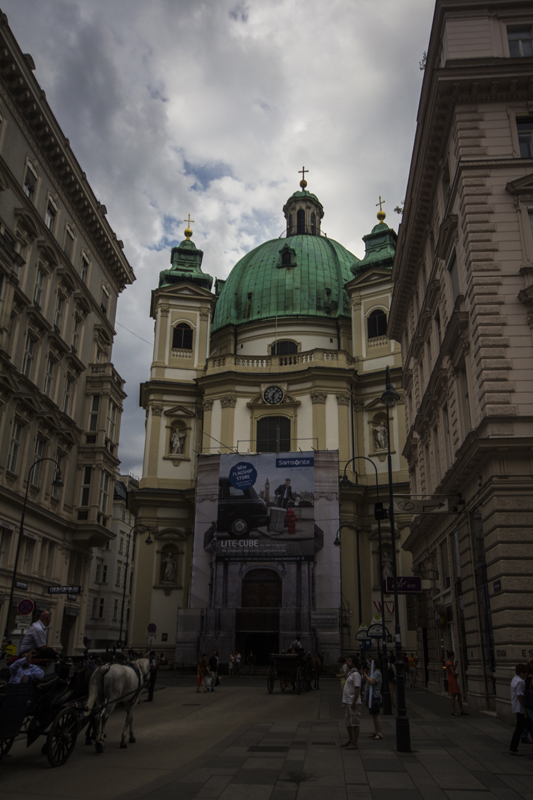 Consider: Vienna has its roots in a Roman settlement, and from there came to influence art, music, architecture, education and cuisine. It was the seat of the Austro-Hungarian Empire and, according to the BBC, in 1913, Adolf Hitler, Leon Trotsky, Joseph Tito, Sigmund Freud and Joseph Stalin all lived in central Vienna. And you can walk all across it in about 25 minutes, and eat at the same (or similar) coffeehouses that they visited. Thus, a coffeehouse would have to be my next stop. Although it is cliché and touristy, I ended up picking the Café Central, because of the good strudel they serve. 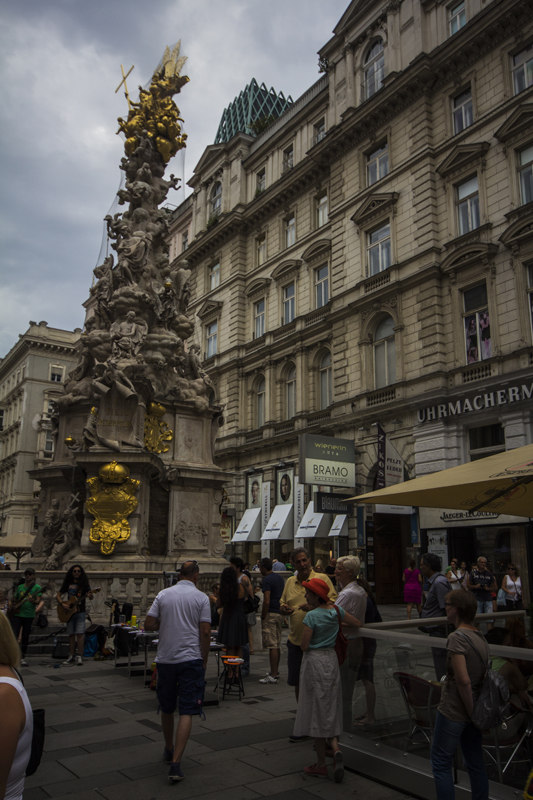 Still, it was on the regular tourist beat, so minus points for that. Over coffee, I considered the rest of the time I had in Vienna – somehow, I had to pack many activities in and despite the lack of time, I managed a fair amount. While honeymooning couples canoodled on tourist boats on the river, I went graffiti-spotting along the Danube. Instead of joining the walking tours at St Stephen’s Cathedral, I took pictures of buskers and a well-built, but graceful transvestite dancer. Finally, I followed a crowd to the Rathaus (German for ‘Town Hall’, not a house for rats) where some sort of food festival appeared to be in progress. As I ate my satisfactory steak, I pondered on the day I had just finished. It was unconventional, educational and, best of all, not touristy in the least! 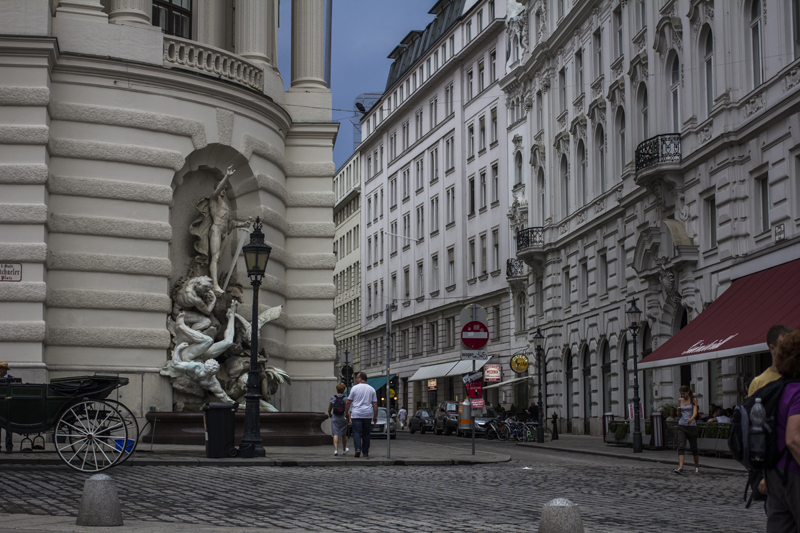 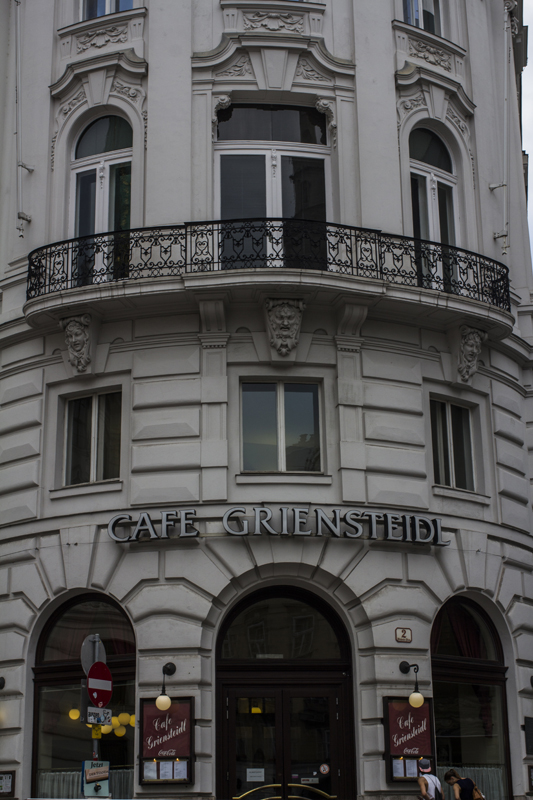 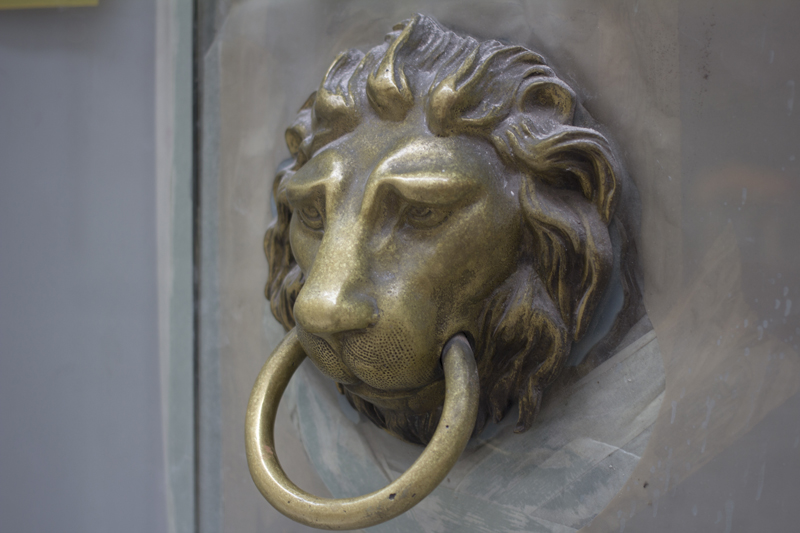 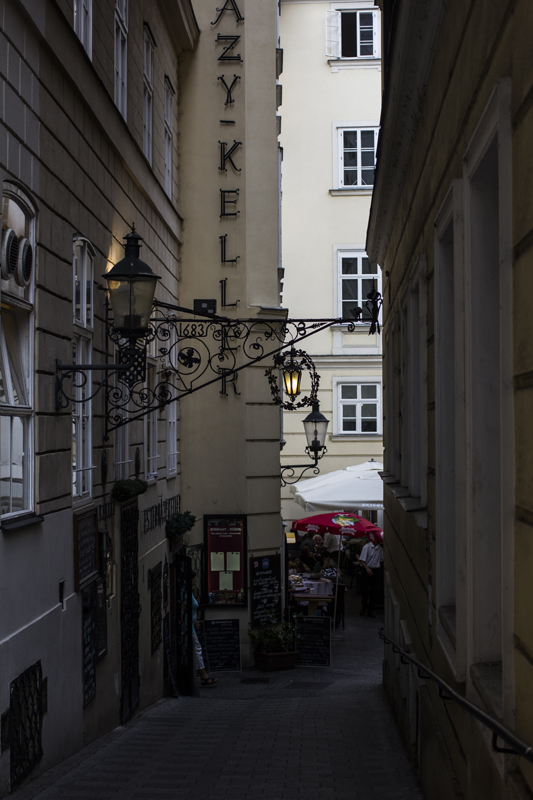 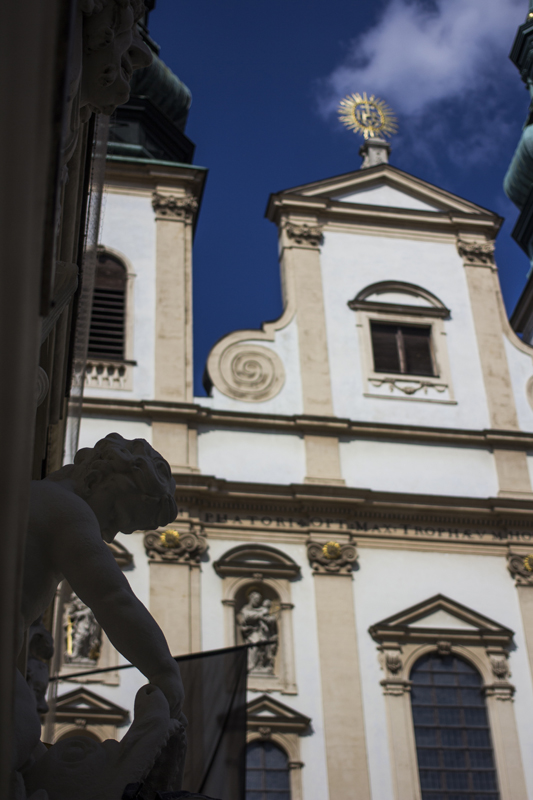 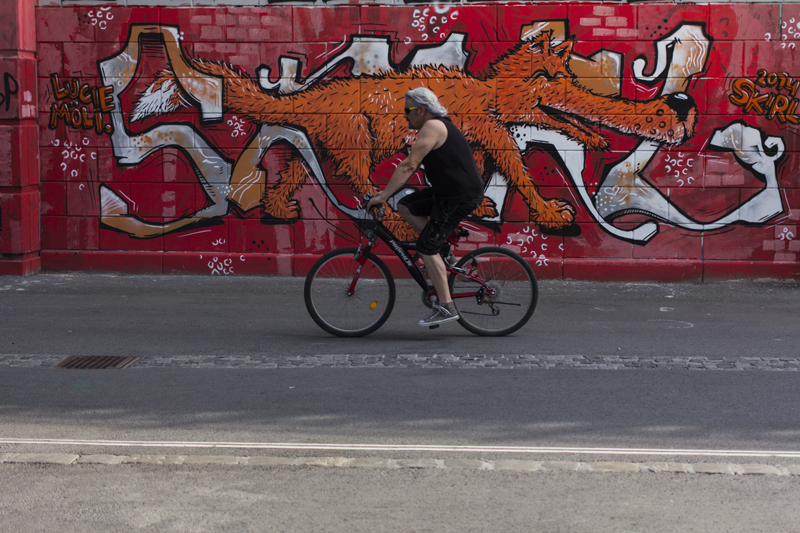