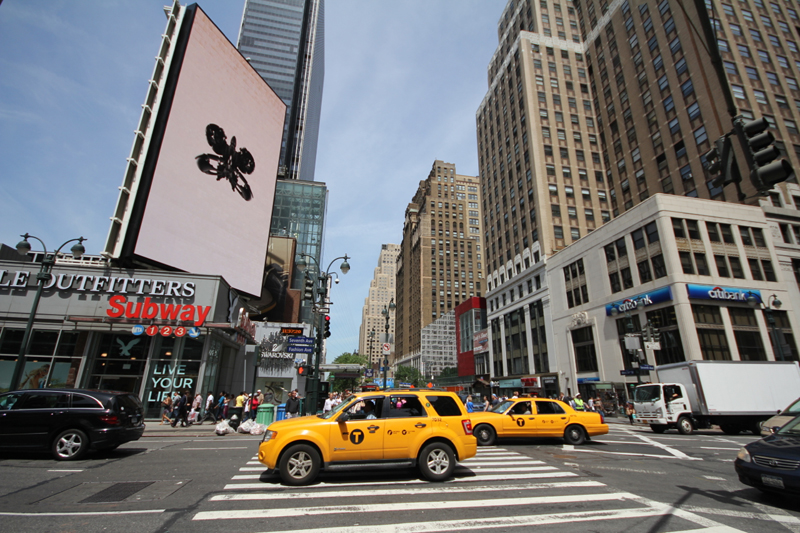 There are many New Yorks, hiddenÂ away in the five boroughs that make up the geographical area of what we call the Big Apple â€“ the city that never sleeps, New York City. Some of these iterations of the city take on a more flamboyant avatar, borrowed from the styles of its denizens. These are the New Yorks that we know from the media. Images of the most popular streets and squares are seared into the public consciousness day in and day out until we think that this is all there is to the city.

But spend even a few days here and you soon begin to discover the other New Yorks. The cities hidden under the idea of New York. As you begin to peel away the layers, you begin to tap into a history of vibrant cultural expression, economic resilience and even pain. The public face of New York may always be Manhattan. There is no way anything else could compete with the chrome and glass and neon (actually LED, now) of Times Square, or the manicured serenity of Central Park. But this is not where the heart of the city lies.

The real people who make New York what it is, arenâ€™t actually living in Manhattan. As much as the people who are lucky enough to live on the 59 square kilometres of that island like to believe that the city (and the world) revolves around them, the fact is that itâ€™s the â€˜bridge and tunnel peopleâ€™ â€“ the folks who live in the neighbouring boroughs of The Bronx, Brooklyn and Queens, who give the city its heart.

And the rhythm of that heartbeat is the sound of percussive hip-hop, possibly the most unique cultural offering from New York in the last 100 years. The story goes that in 1973 the 18-year-old Bronx DJ Kool Herc wanted to buy some new clothes for school, so he threw a party and charged admission. His one big innovation was to loop the record he was playing so that the drum breaks went into a percussive loop, enabling the breakdancers he had invited to more or less dance non-stop, without a pause in the rhythm. The party was average, but the music was a bigger success â€“ he had just invented hip-hop. There are many variants to this story, of course â€“ it has now passed into legend, as most origin stories do. But walk down Segwick Avenue, in the Bronx and youâ€™ll see the humble roots of a global movement are alive and well at No 1520, the house where he lived.

The other components of hip-hop culture â€“ breakdancing, rapping and graffiti â€“ were already thriving in a New York that was steadily being choked by poverty, in the 70s. Out of that grime and struggle came these expressions of creativity and hope, which are still relevant today. A Youtube clip of Notorious B.I.G age 17 rapping to an audience of street people outside his grocery store in Bedford Stuyvesant still has nodding along and chuckling at the insults he so lyrically delivers.

Todayâ€™s New York contains components of that culture. Evolved beyond belief, of course, but itâ€™s still evident. Thereâ€™s an amazing profusion of street art in most places but nowhere as much as in Bushwick, and Williamsburg, the new cool neighbourhoods in Brooklyn. About 10 years ago, walking down George Street in Bushwick would have seen me shot, mugged or raped (or all three). Today, I get to call it home for a few days. As these old neighbourhoods underwent gentrification, instead of middle class families moving into houses vacated by poor gangsters and their families, it was dozens of artists and DJs and writers and musicians who moved in. Itâ€™s their work that adorns the walls of the industrial complexes nearby. And now that art is slowly gaining new types of followers, the big city crowd. Itâ€™s now not unusual to see Manhattan suit-and-tie types in a working class bar in Bushwick. The locals look on in incredulous wonder but this is a story that has been repeated in almost every city in the world.

Despite all the street art and the music and the culture, though, the most obvious way in which the new and old New Yorks meet is in the humour of its citizens. Everyone seems to be equipped with a rapier wit and the will to use it. From cabbies, to waiters to the random stranger who hangs out at Central Park telling jokes for a dollar. Everything about this is a throwback to when street corner rappers would hold rap battles insulting each other in the most humourous way possible or, even further back, to the infamous Algonquin Round Table of the 20s, where the leading wits of the day like Dorothy Parker, Harpo Marx, George S Kaufman and others met and traded barbs for breakfast.

Whatever the source of the humour, itâ€™s alive and well. Everyone has a wiseass comment to pass or a jibe to deliver and its always done in the best way possible, with a bright New York smile and a sharp East coast accent. Itâ€™s almost enough to make me want to transplant some of it home, before I realize what such a potent weapon might do in the hands of a Mumbai cabbieâ€¦ 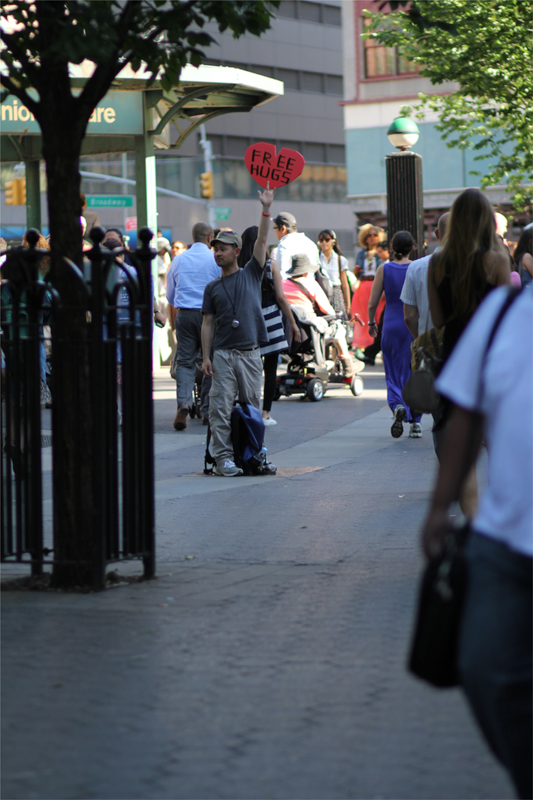 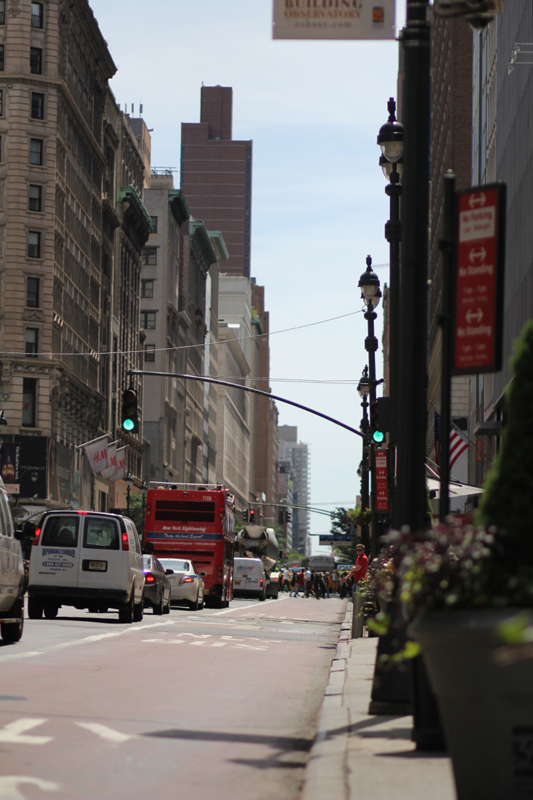 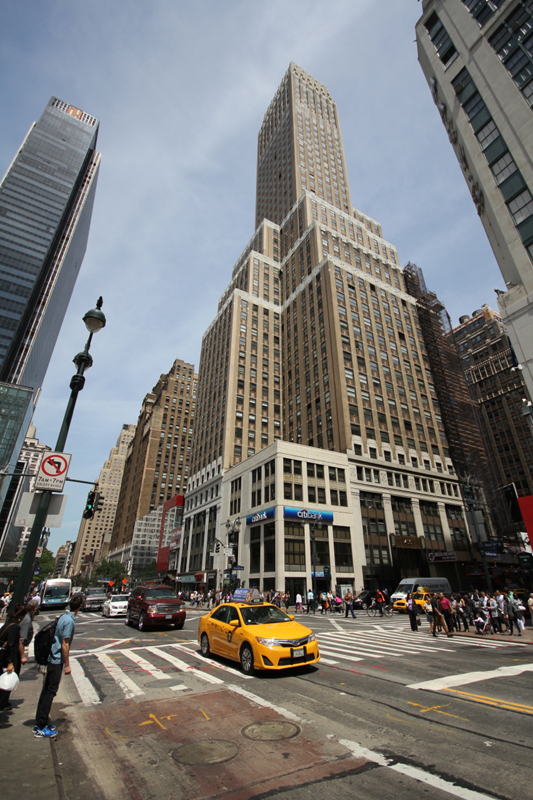 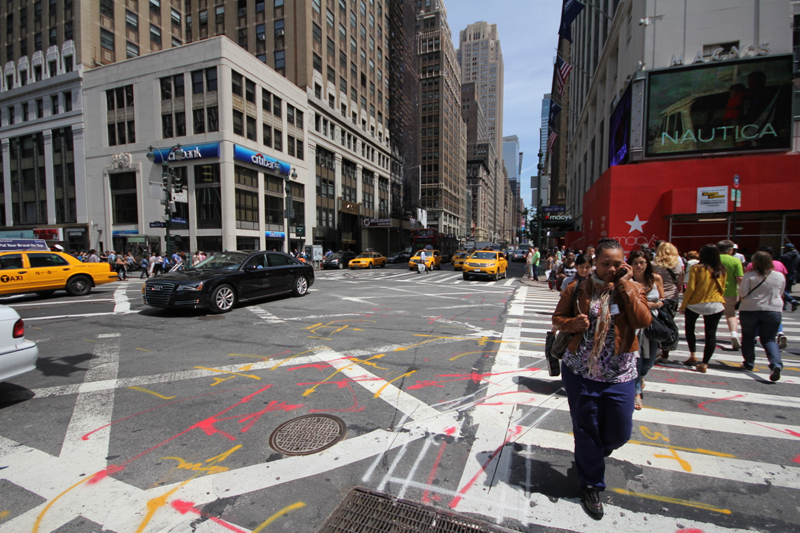 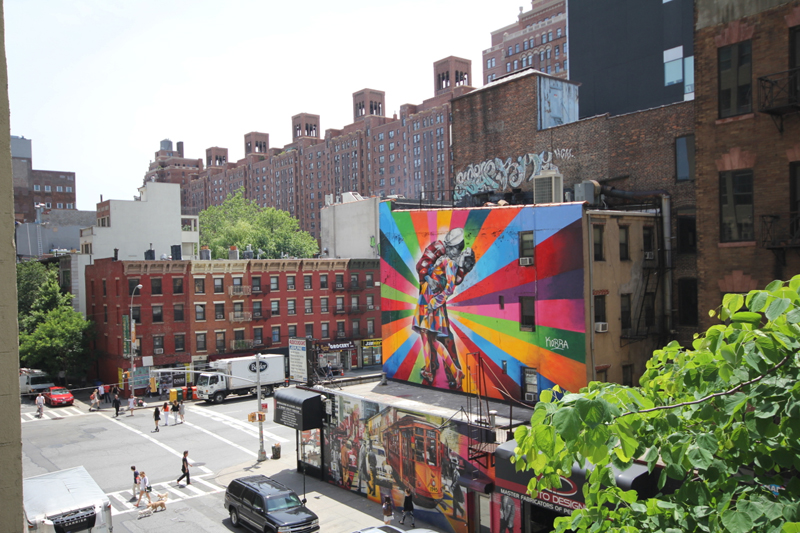 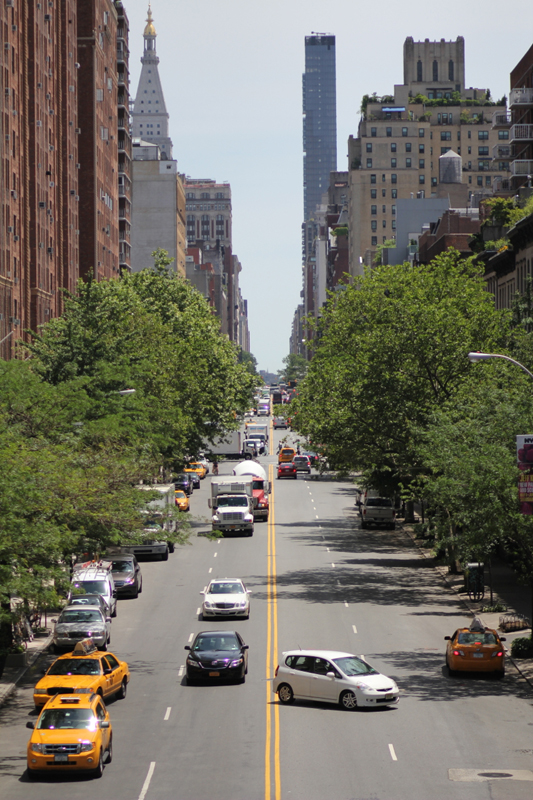 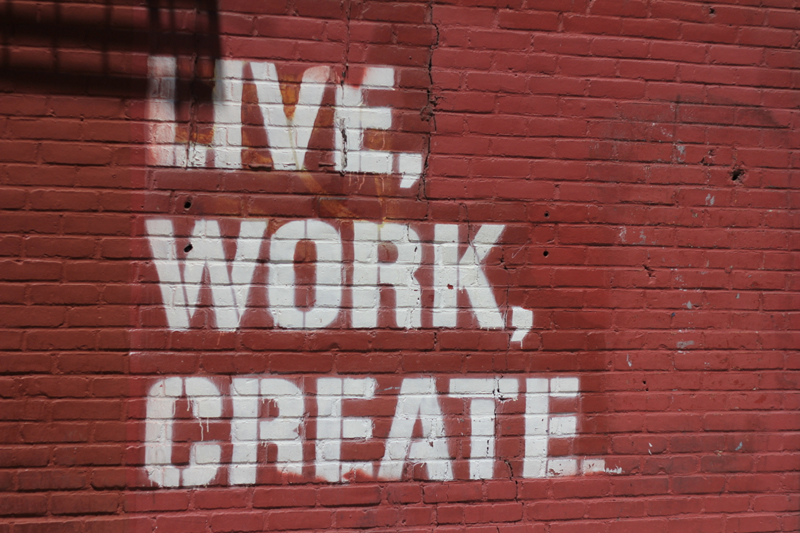 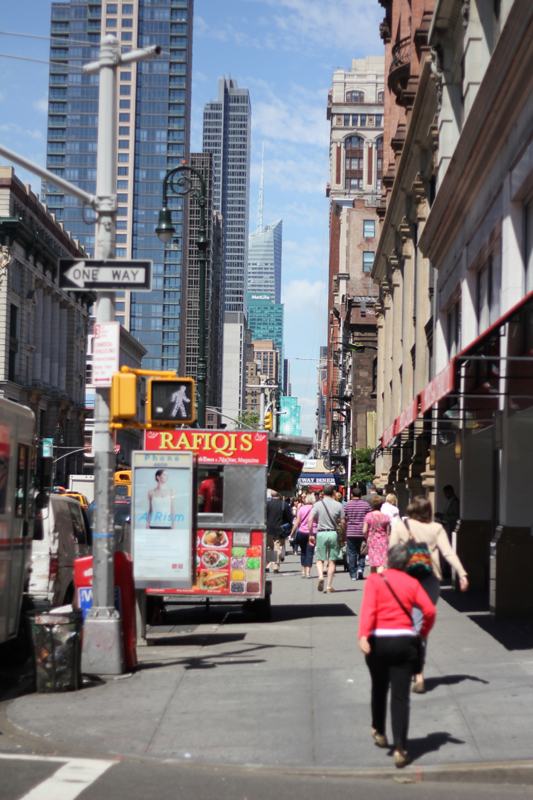 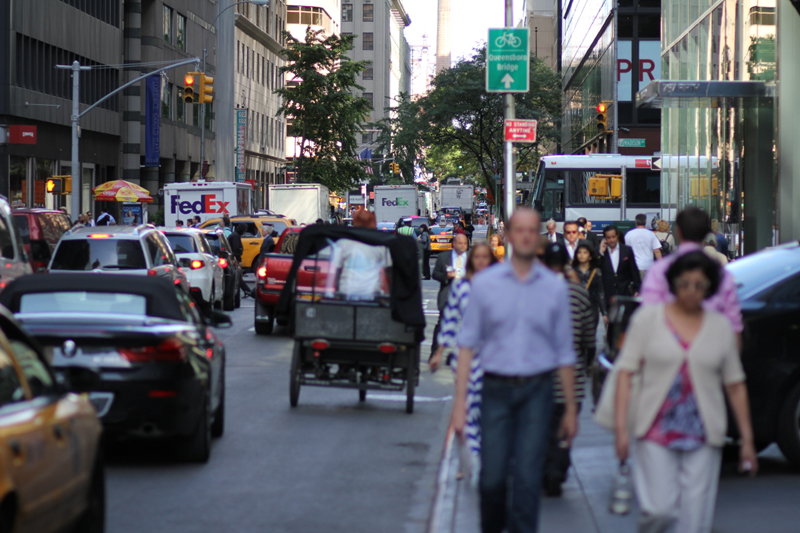 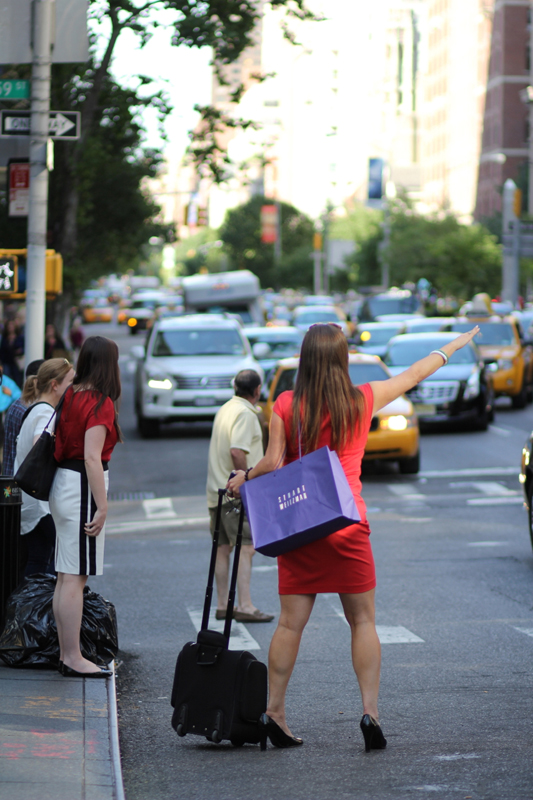