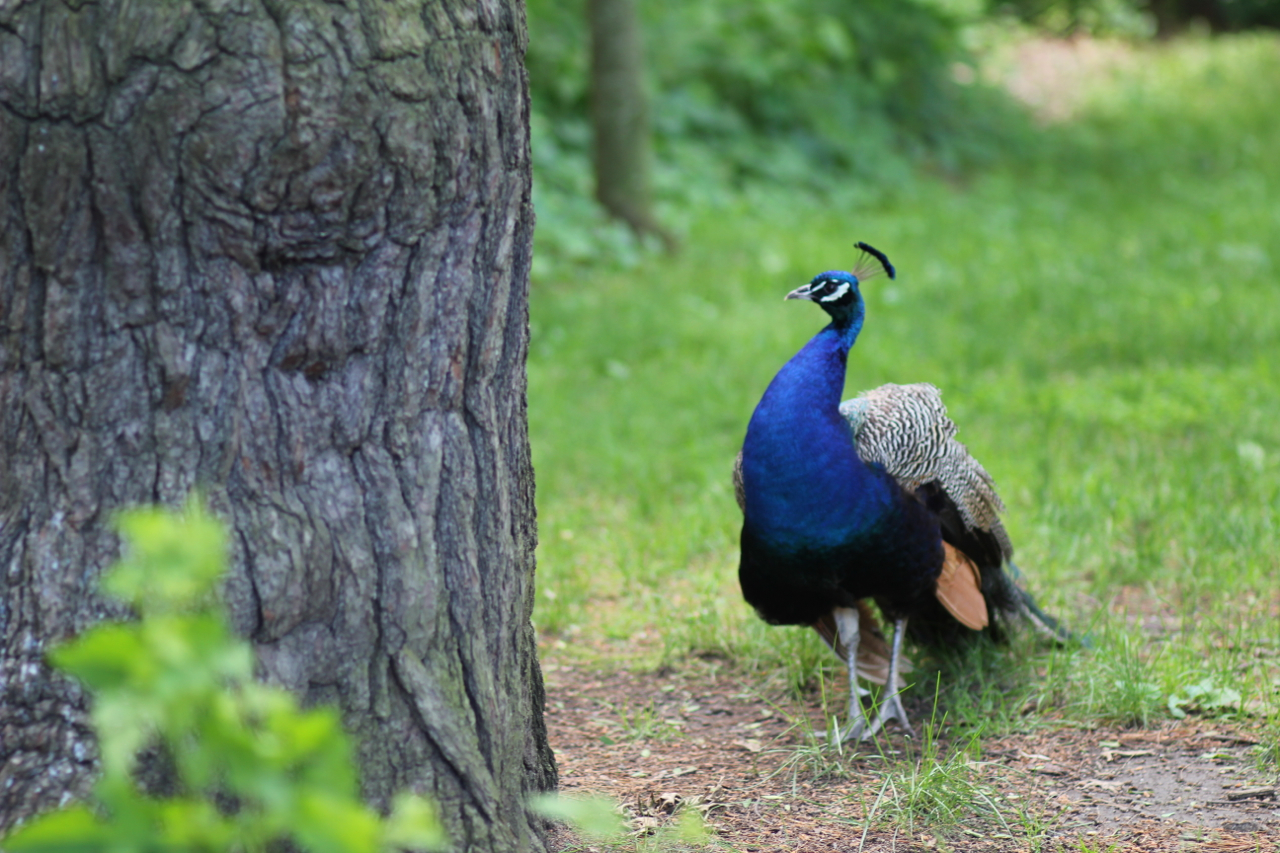 I visited the Bronx zoo on a Wednesday, which is ‘suggested donation day’. What this means is that instead of having to pay the full price for admission, you can pay as much as you want – even nothing at all, to get in. It’s more crowded, sure, but it’s worth the extra people to save some money, especially on a backpacker’s budget.

I’m not usually one for zoos. Most zoos are cramped and inhumane, the animals treated as if they’re in menageries rather than comfortable habitats that remind them of home. The Bronx zoo too, apparently, used to be like this. However, in recent years, things have changed. Although there is a lot more to be done to separate the animals from humans who have the potential to pester them, thereÂ have been a lot of improvements. I’m sorry to say that the people I was surrounded by did try to throw food into pens, call out to the animals and try to get them to react, but the well-designed habitats defeated them at every turn. Short of climbing into the enclosures, there was no way for the humans to interact with the animals.

Most of the animals were happy and seemed well adjusted. They were vocalizing on occasion, didn’t seem to be stressed or in ill health (the tiger in particular, was a very relaxed kitty!) and above all, there was no sense of the experience being something of a show. It was trying to be as educational and respectful as possible.

Anyway, I hope you like the photos I’ve taken and do let me know what you think, in the comments!