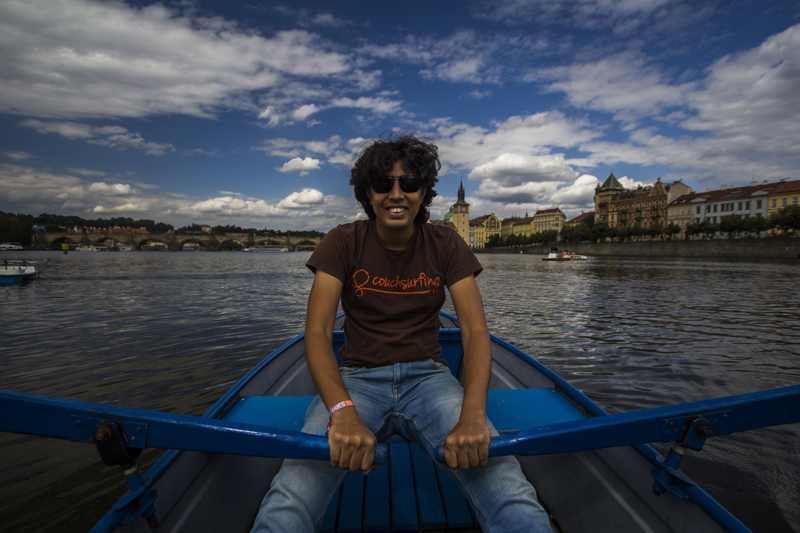 Prague in the summertime is glorious. Itâ€™s a city of spires and ancient towers, so when the sun is out, all those famous 1,000 points are glistening and glinting in the sun. The bright red and orange and yellow roof tiles are clean after the rain and the entire population of the city seems to be out having a good time. 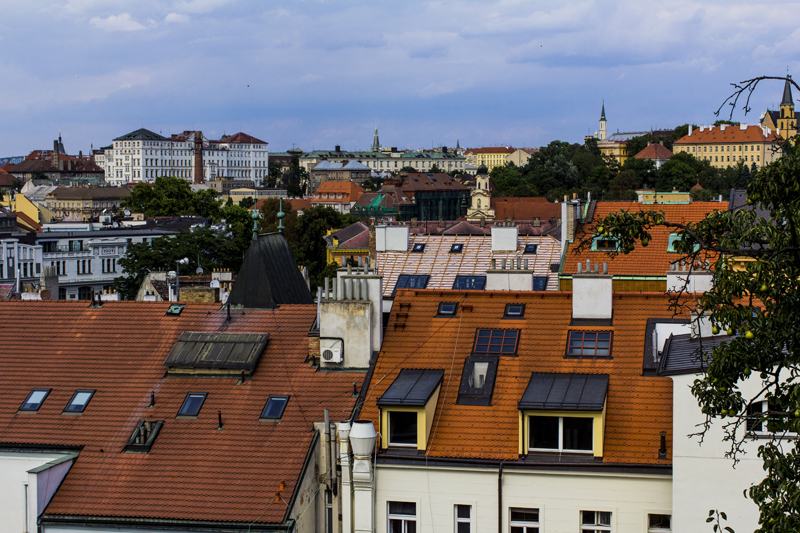 Staying in Prague for a while means you really get to know the place relatively well. Most tourists make it a whistle-stop visit, seeing the highlights and not much else. But Prague is so much deeper, and darker. Itâ€™s got great figures from history, like General Jan Zizka, who fought the Catholics in the 15th century. He was undefeated in every battle, even after he lost both his eyes to wounds. He finally died of the plague â€“ after which his followers skinned him (it was his dying request) and used his skin to make a drum that was beaten every time a battle commenced. 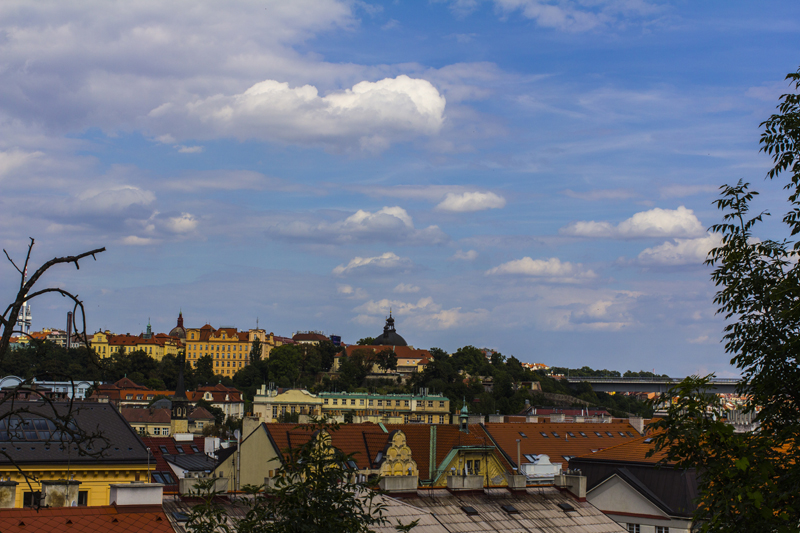 Prague also has funny incidents right out of a dark comedy. Take for instance, the statue of Mendelssohn, the famous classical composer which, along with 40-odd other statues, was on the roof of a concert hall in Prague. When the Nazis occupied Prague during WW2, Reinhard Heydrich, who was Hitlerâ€™s right hand man, ordered Mendelssohnâ€™s statue removed from the roof, since the Nazis had decided to use the building as a headquarters. Mendelssohn was a Jew and the Nazis couldnâ€™t deal with using a building that had the statue of a prominent Jew on the roof. The poor SS men who were sent to remove the statue, however, had no idea who Mendelssohn was. Since the statues were all unlabeled, they decided to measure the noses of all the statues and, finally, ended up removing the statue of Richard Wagner, Hitlerâ€™s favorite (and very Aryan) composer. We do not know what became of those SS men who had screwed up in such royal fashion, but Mendelssohnâ€™s statue is still up on that roof to this day. 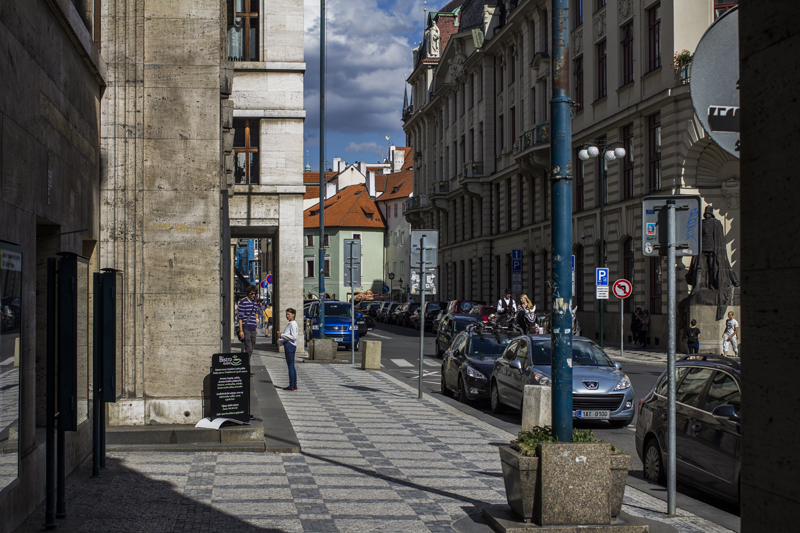 There are literally hundreds of such stories, like that of HanuÅ¡, who built the world-famous astronomical clock in Pragueâ€™s main square â€“ his reward for building such a marvel of technology was to have his eyes poked out, his tongue cut off and his eardrums pierced, so that he could never replicate the feat again. The final joke was on the town councilmen who ordered this punishment, though: HanuÅ¡, having nothing to lose or to live for, crawled his way into the workings of the clock and flung himself into the mechanism, utterly destroying it. The clock was only repaired 100 years later, by reverse-engineering HanuÅ¡â€™ original work. 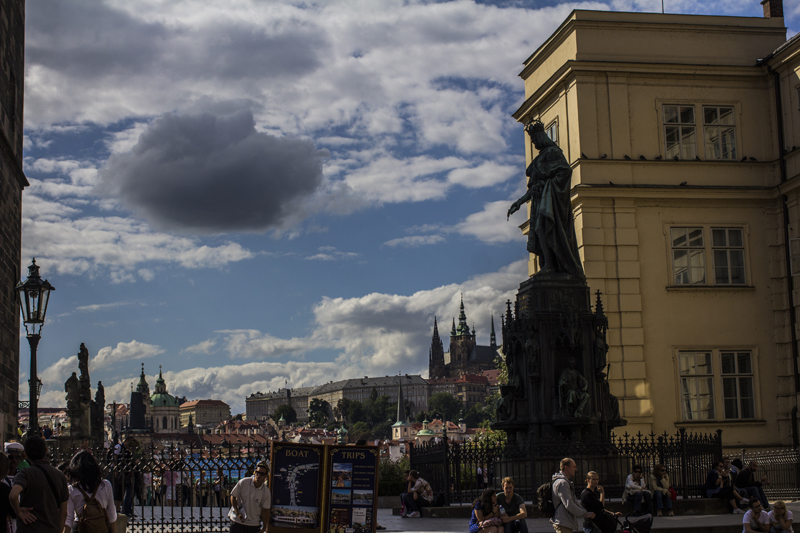 Modern-day Prague is far removed from such barbaric acts, though. There is boating on the Vltava river, you can walk the Charles bridge in peace (fearing only the pickpockets) and the beer in Prague has improved. My favorite pastime while in this city, in fact, was trying to discover the best Czech beer in the locality. And after sampling many brews, Iâ€™ve decided that the best is the Pilsner Urquell â€“ made in the town of Pilsen, itâ€™s THE original pilsner and almost everyone will tell you that itâ€™s the best beer in Prague.

BUT what they wonâ€™t mention (and I will) is how â€“ or rather where â€“ to drink it. Beer served in most bars doesnâ€™t do the Urquell justice. This is because the kegs used to serve the beer are artificially aerated with CO2, to provide the head. However, at some places (like Lokal, in Dlouha street â€“ my favorite) they serve Pilsner Urquell in the original tanks, brought in from the brewery in Pilsen. Because thereâ€™s no extra CO2 added, the taste is as pristine as possible. A close second to the Pilsner Urquell is the local Prague stout, called Kozel. While itâ€™s not as heavy as Guinness, itâ€™s a great drink, cold and filling. 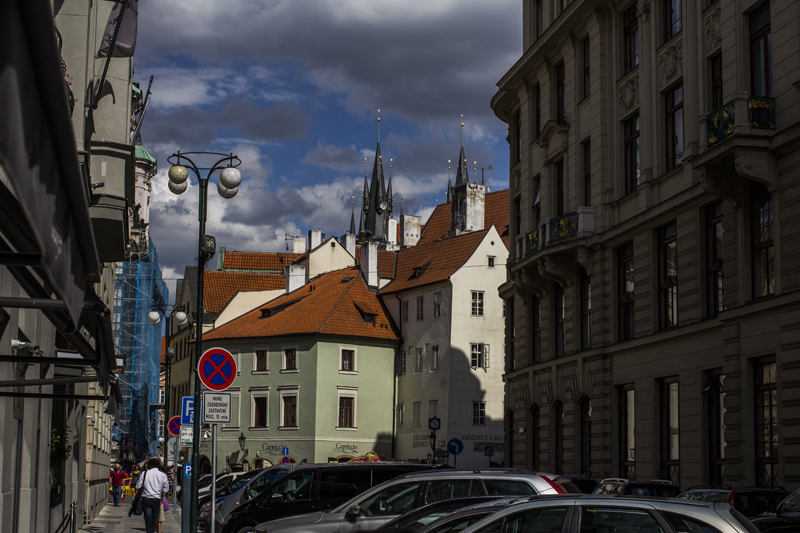 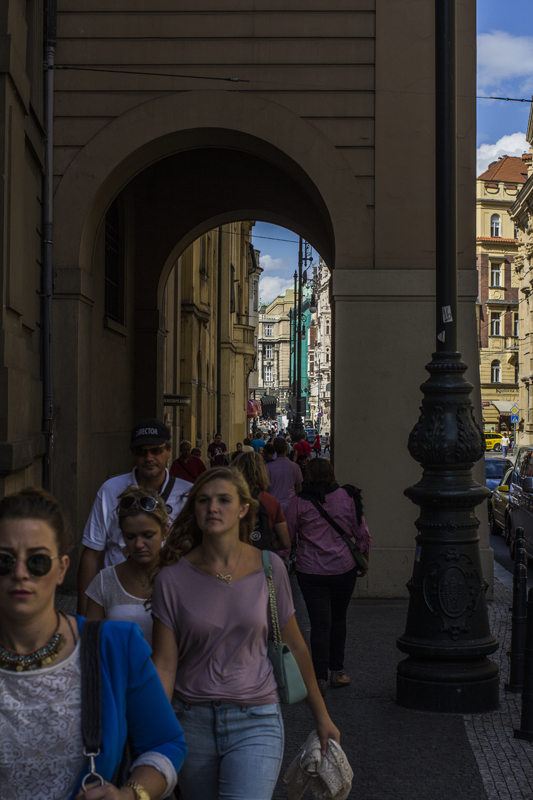 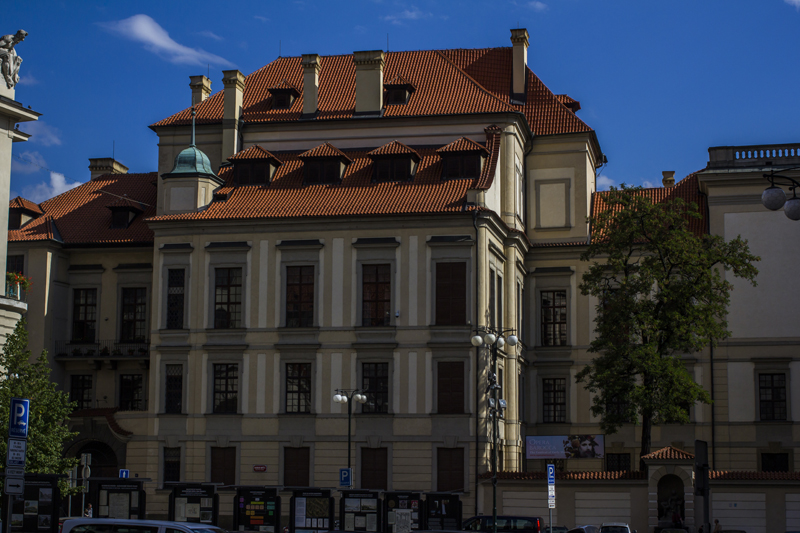