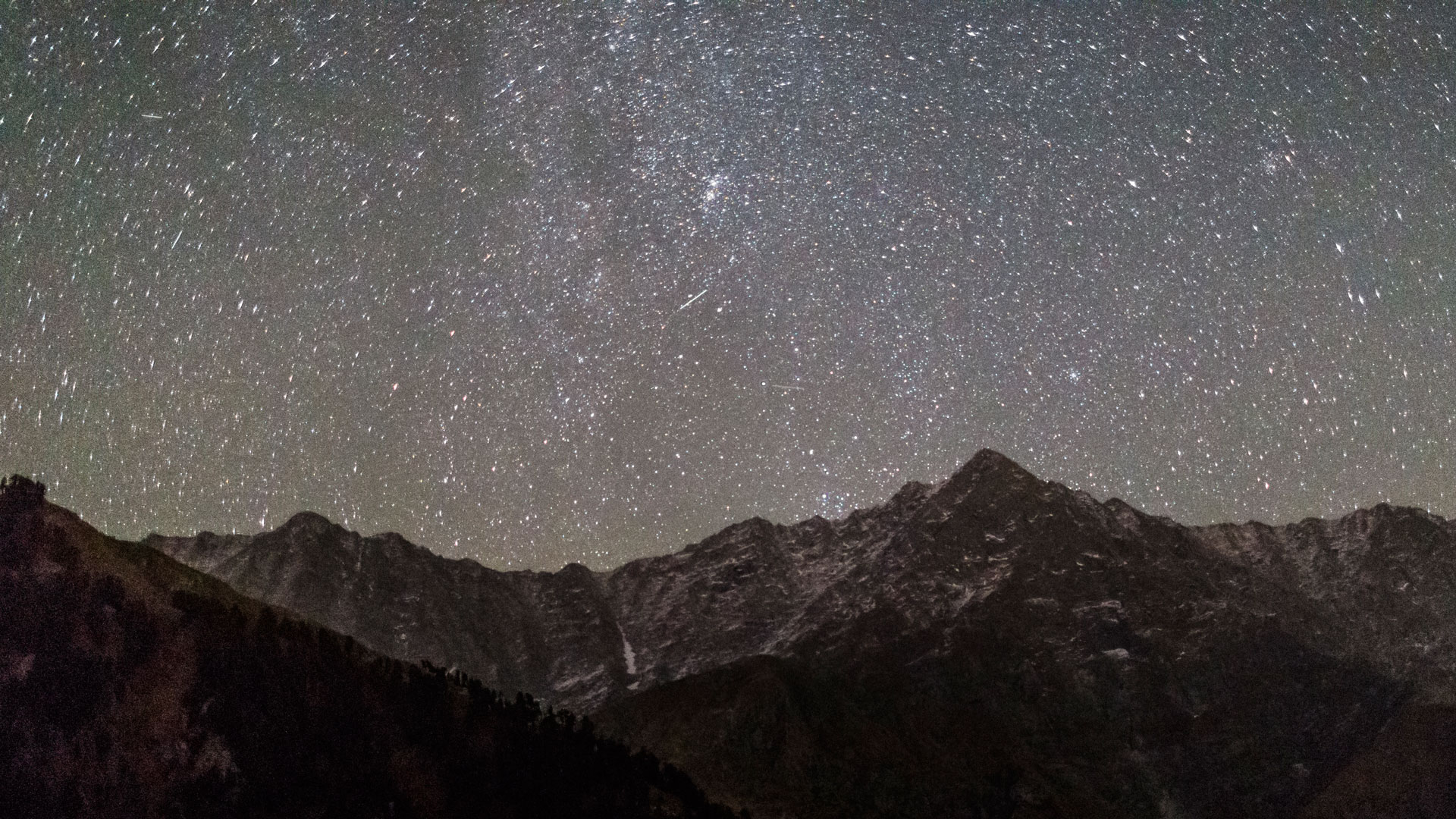 In 2012, I sold my house, and set off on an adventure that would end up spanning multiple continents, two and a half years and many, many miles. It’s 2017, now, and I find myself in somewhat similar circumstances. Neha and I are moving to Kodaikanal, to work for at least a year, maybe more, on a permaculture farm where we hope to learn enough to someday set up a farm and (perhaps) homestay of our own. Some key things are different about this decision, compared to my last big upheaval: I’m married, which means that this is not a solo trip. We’re also possessed of a more concrete plan, rather than simply travelling where our whims take us. And more importantly, unlike a holiday, from which return is inevitable, this is a more permanent move: though the twists and turns in the road ahead of us are hidden by the fog of changing circumstance (and indeed, I know this phenomenon better than most) we’re not planning on coming back anytime soon.

I feel compelled to put down my own personal reasoning for this move – not as a sort of justification, or a defence against an argument for staying, but simply to clear my own thoughts and see my decisions from an objective vantage point. At the core of this decision to move lies a fantasy I’ve often had since childhood, to own a plot of land (or to live on it, at the very least) in as total self-sufficiency as possible. Perhaps it stems from the Brownian motion that comes of living in multiple rented houses, moving every 11 months. I suppose it’s understandable that some love of permanency and a desire to put down roots is a part of my psyche. I leave the provenance of this fantasy for therapists to tease apart, and am content instead, with knowing that it exists. It is, however,  merely a foundation.

My travels over the last five years have also helped to cement onto that firm foundation a realisation that I am also quite happy with change, and that I’m capable of being philosophical about setbacks that might leave other people unsure of themselves or their decisions. Like the Chinese farmer who loses his horse only to see it return at the head of a pack of wild mares, I don’t feel that it is important in celebrating or lamenting the good or bad things that happen to us. Things happen. And we must deal with them, good and bad. The label is not important. What is important is keeping up the momentum of our lives, using each incident as a stepping stone.

And so what may seem as a momentous decision becomes instead a choice more mundane, like where to eat lunch. It could be a good choice, or a bad one. The important thing is to choose, and to eat, and to deal equally well with a satiated stomach or salmonella, whatever one receives. I don’t feel the fear that most people seem to think is attendant to such a move. There is nervousness around the details – where to live, whether we will get jobs and whether we’ll like the new pace of life – but to wonder about whether this is the right decision or not is akin to wondering about whether the sky will fall down tomorrow. Utterly pointless. Not to mention, completely without teeth. After all, we can always move back if we dislike it, or fail to make things work.

The scary details, too, don’t hold up in the face of scrutiny. As with most things in life, a bit of perseverance and steady networking have provided us with an initial place to stay, strong leads to a community of permaculture farmers who seem eager to share their knowledge, and a stream of testimonials from other people who have blazed this trail before. And so, there really isn’t any room for wondering whether or not we should be doing this. The only thing that remains is to say our goodbyes and to promise to stay in touch – which we will do, through this blog and its updates from the hills of Kodaikanal!